A Social Media Essay on its Destructive and Disruptive Effects 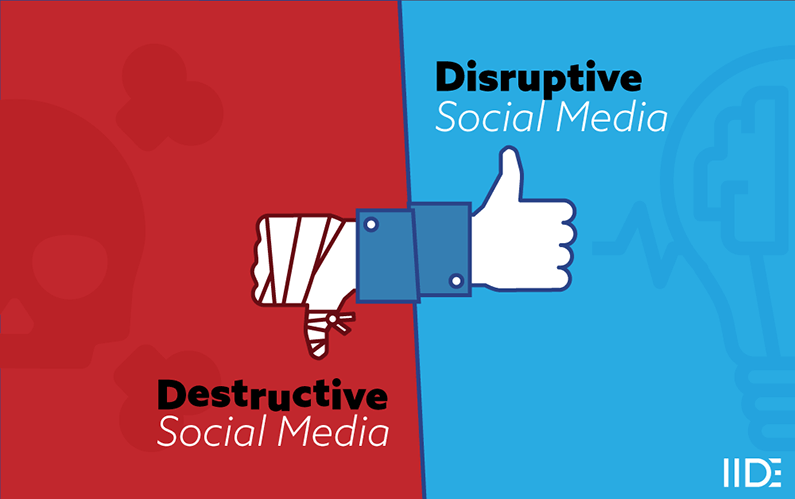 There has been a lot of discussion on the destructive and disruptive effects that social media can have on our lives. This Social Media essay will finally shed some light on the crux of this matter.

Why do we use social media? It’s perhaps because our usage is an expression of our innate drive to be social. Humans, historically have had to be social to survive. This Essay by Tim Urban explains this phenomenon brilliantly with the help of stick figure doodles.

Social media existed even as far back as the 1830s with the advent of the telegraph. Back then nobody could share a social media essay through it as it was primarily a mode of short-form communication, something that improved with the invention of the telephone.

Things began to change in the second half of the 1900s with the emergence of platforms like CompuServe and Six Degrees, which incidentally was the first recognizable ‘social media’ website. 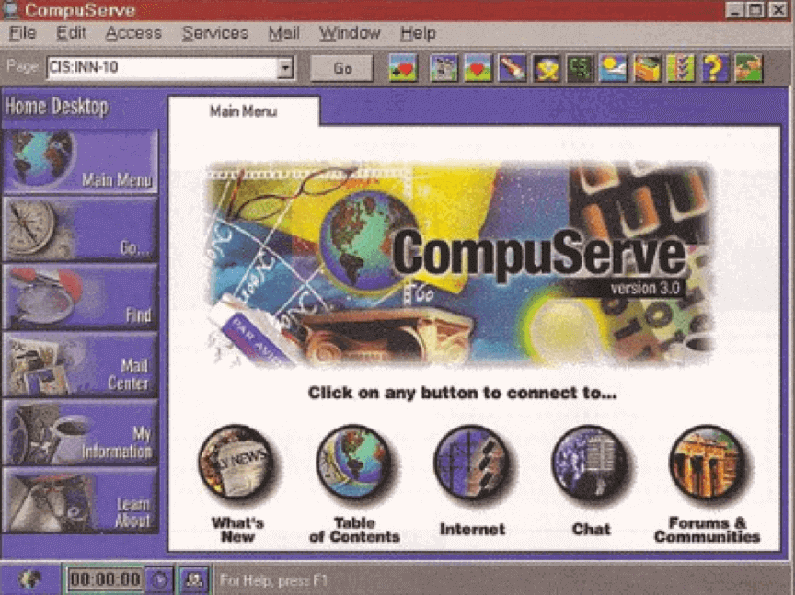 SixDegrees.com was the first social media website that aimed to connect people. It allowed you to connect with your friends, family members, and acquaintances. This model set the tone for future websites like Friendster, MySpace, LinkedIn, and Facebook, among others.

Social media, as you and I know it today, only came about in the early 2000s with MySpace, LinkedIn, Twitter, Facebook and a whole bunch of new websites. These new platforms completely changed the game and started a never-ending discussion we are addressing in this social media essay; i.e is Social Media a good thing or a bad?

For the first time ever, being social became easier than ever, even for somebody that was anti-social!

Once brands saw how much time people were spending on social media, they too decided to make their presence on various platforms known. It opened up the door to a whole new method of personalized marketing.

Today, social media is no doubt an important part of our lives. According to a December 2017 report by the Times of India, the average Indian spends 200 minutes every day on the internet, of which 40% is spent on social media and communication.

What kind of effect would this have on our lives? Would it have a destructive effect or a disruptive effect? The answer is both. But that’s not really a satisfactory answer for a social media essay, now is it?

The best way to answer this question would be to cite Marcus Gilroy-Ware, author of ‘Filling the Void: Emotion, Capitalism and Social Media’. According to Marcus, the real ‘agent of change is usually people’ and not social media. Like all technologies, social media merely enables.

What this means is that you are the real cause of the destruction or disruption in your life. Social media merely enables what you want it to. 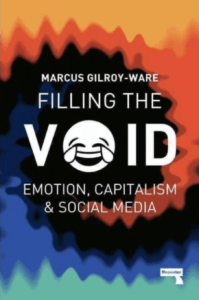 How can you use social media to improve your life or do something disruptive? It all comes down to how purposefully you use it.

Take Casey Neistat, the world famous YouTuber as an example. Casey saw YouTube as an opportunity to fuel his passion for creating his own videos and share them with people.

Today, more than 9 million people wait to watch his content. So, how was he able to use social media to disrupt his life? Through active use.

By active use here, we don’t mean the frequency of use, but the motive behind it. When you actively use social media, you’re using it for the sole purpose of achieving an aim. When you use it passively, however, you’re playing more of an observational role.

But social media can disrupt your life even if you’re playing an observational role. In this case, what it all comes down to is what content you are choosing to expose yourself to.

Choosing to follow content that will benefit you is the best way of using social media to your advantage. Sounds a bit generic, doesn’t it? Allow us to elaborate.

One of the aspects of social media that makes it so significant is the knowledge that is present in it. If you use it correctly, it can help you to grow across different fields.

If an average person were to, for example, follow popular information portals like Harvard Business Review and New York Times on social media, they would no doubt learn more about what’s happening in the world.  This disruption would be more on an individual level, but it would be a disruption in that individual’s life nonetheless.

Another way through which the passive use of social media could benefit you is by improving upon skills you already have.

A poet, for example, could learn more about his or her craft by following other poets on and content related to poetry on Instagram. At the least, following such content would enable a poet to expose himself or herself to new styles of writing, which in the long run would benefit their own poetry skills. 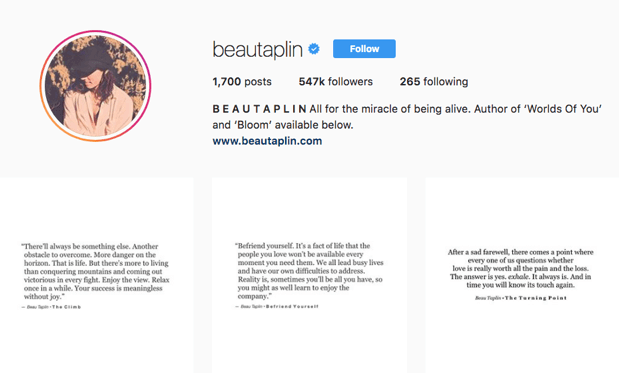 Beau Taplin is one of the most famous poets on Instagram. His handle is a must follow for all poets and aspiring poets.

In spite of the positive effects that social media can have, there’s no doubt that it has destructive effects too. Again, it all depends on how it is used.

The BJP IT Cell hired PR firms and with the help of their influencers, paid them to trend hashtags such as #JhootaKejriwal and #AapFlopShow. This not only ‘created’ an opposition to the AAP, but in the process also garnered more support for the BJP.

But on an individual level too social media can have destructive effects, one of which is depression. It’s important to realize that what you see on social media isn’t the full picture, it’s just a part of the picture.

When we mistake social media as the full picture, that’s when the negativity starts to creep in. It’s at times like these that seeing our friends’ cool new jobs or vacation photos start to have a destructive effect on our wellbeing.

What we see on social media is the ‘ideal’ part of a person’s life, and not their insecurities and problems. When we forget this, we start to compare the negative parts of our lives with the positive parts of the lives of our peers that we see online. In the long run, this damages our self-esteem.

This is primarily because communicating on social media is easier than it is in real life. On social media, you only need to be fluent in English and the use of emojis, GIFs, memes and pop culture references.

In real life, however, to be an effective communicator you need to understand social cues such as body language. In time, we forget how to identify such cues due to our dependence on social media for communication.

It is nothing more than a tool, an enabler. So whatever you use social media for, remember that that’s exactly the effect you’ll see it have on your life.

This Social Media Essay is one of our many articles on digital marketing related topics. To read more visit our blog page.

Choosing The Right Social Media Platforms For Your Online Business

19 Shocking Statistics About Video Marketing (Why You Should Start Making Videos Right Now!)

How These Digi-Moms Are Owning The Internet

9 Easy Ways To Find Keywords For Your Business