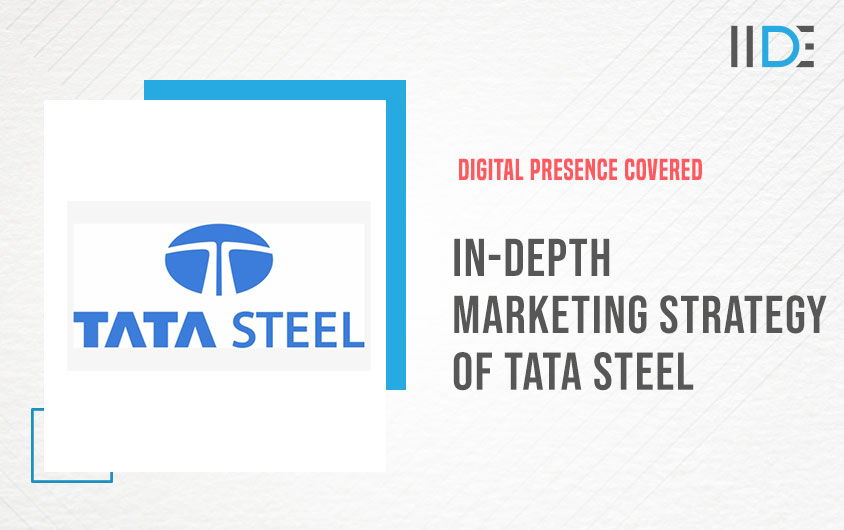 Tata Steel is India’s Leading Steel Manufacturing Company, it’s presence is recognized all over the world. It is also quite popular for its unique and appealing Marketing Strategies. They aim to examine their external surroundings and market their products according to the Latest Trends, risks, and opportunities. However, with Tata Steel’s acquisition of companies such as NatSteel, Millennium Steel, Bhushan Steel. It now has a ranking amongst the top 10 current steel producers.

The goal of this marketing strategy of Tata Steel is to understand the company from a marketing perspective by examining its 4ps marketing mix, marketing, and advertising strategy, its digital presence, and an overview of its competitors in the coming areas. Also, do read our other blog which describes Tata group marketing strategies.

Let us thus begin by knowing Tata Steel as a firm. 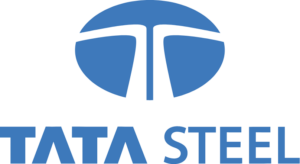 Initially known as Tata Iron and Steel Company Ltd, Tata Steel is one of the leading companies in the world that Manufactures Steel and Iron. Jamshetji Tata created the company in 1907. Tata Steel started from Jamshedpur, Jharkhand,d and is also a subsidiary of Tata Group. Its headquarters is currently in Mumbai, Maharashtra.

Tata Steel currently works with 26 countries with its major projects focused on India, UK, and The Netherlands. It also employs approximately 81,000 people. Over the years, Tata Steel has tremendously grown and has been fruitful in the last five years. From mere beginners in the Industry, they evolved and became a major game-changer in the Steel Manufacturing Industry. They have vigorously participated in take-overs for further expansion and growth. Tata Steel is India’s second-largest steel producer, with 25.3 million tonnes of finished steel and 9.7 million tonnes of crude steel in 2015.

Marketing Mix refers to the techniques or tactics used by a company to promote its products or services in the Market. These are also known as the 4P’s and include – Product, Price, Promotion, and Place.

Tata Steel’s products mainly include those products that are manufactured in India and also involves Thailand and Singapore operations. It also includes the products manufactured by Corus in the United Kingdom and The Netherlands. All these products form part of the Product Strategy.

The Products of Tata Steel include finished and semi-finished goods and long products like wire rods and bars. They specialize in a variety of ores like Chrome, Manganese, and Ferro Manganese and further branched out into products like Locomotive Parts, Precision tubes, and bearings. Whereas, Corus i.e an acquisition of Tata Steel deals in coated strip products in coil and sheet form. This shows the wide variety of products that Tata Steel has to offer.

The pricing of any product is of utmost importance as it determines its demand, favourability of the product, and many more aspects. The companies also take into consideration the purchasing power, production, material, competition, and the most important factor is the scope of profit.

Tata Steel has always attempted to keep its prices on the lower side which has benefitted them.

Tata Steel is a multinational corporation with operations in fifty countries throughout the world. Its corporate offices are located in Mumbai, Maharashtra, and its marketing headquarters are located in Kolkata, West Bengal. India, the United Arab Emirates, France, Malaysia, Vietnam, the United Kingdom, Canada, Thailand, Singapore, the Netherlands, China, and Australia are among the twenty-six nations where Tata Steel has manufacturing plants. Jamshedpur, Jharkhand, is the company’s largest production factory, with a few others in Orissa, Maharashtra, Madhya Pradesh’s Indore and Pithampur, and West Bengal’s Kharagpur. The company has a New York subsidiary and operates product service centers in Norway, Finland, and Sweden. Tata Steel has a powerful and wide-ranging distribution grid that employs around 80,500 people, service centers, sales offices, direct supply channels, warehouses, consignment companies, and third-party processing agencies.

Tata Steel plays a major part in B2B (or also known as Business to Business) transactions. It has no means of interacting with consumers.

Tata Steel has been branding its products in such a manner that the customers get to know about them efficiently. It has launched certain advertisements where it plans to appease its customers. For example, #Apnokeliyeaagobadho targeted the sentiments of its customers and tried to show their gratitude towards Covid-19 Warriors. Another good example was their advertisement by using taglines such as “Customer First-Har Haal mein”. The basic tools of promotion for Tata Steel were Posters and Outdoor Advertising. Messages were conveyed to satisfied consumers through the means of TV Commercials.

Tata Steel has always held its stance in the Steel Manufacturing industry. However, the competition is yet to surpass the standards and quality products. Employs approximately. For a better comparison, Let’s talk about the monetary aspect – In FY 2018-19, Tata Steel earned an estimated revenue of 1.6 Trillion Rupees, whereas Jindal Steel and Power earned an approximate 370.1 Billion Rupees. 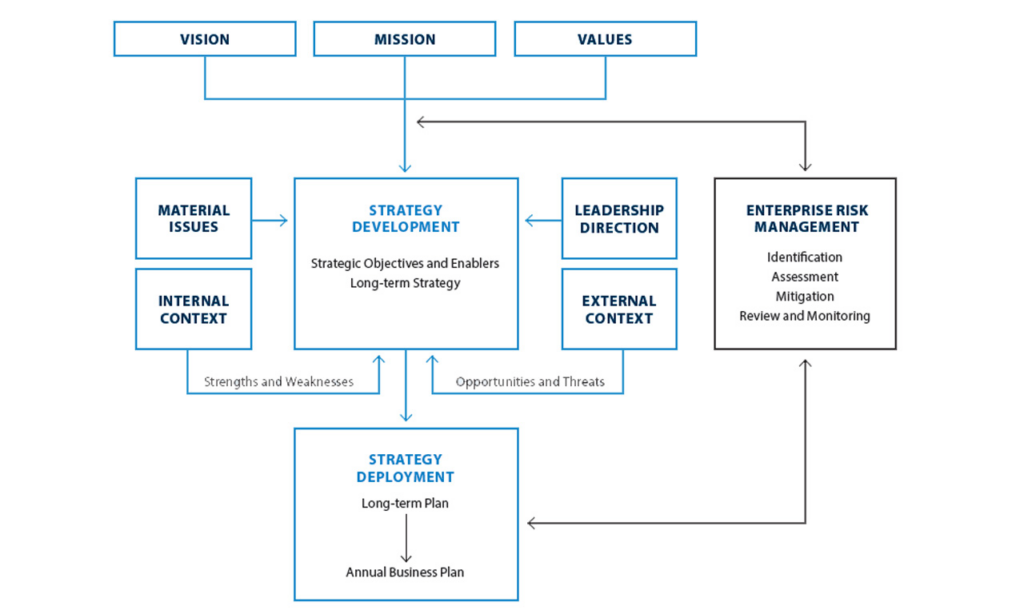 Since Tata Steel is one of the few companies that claim to provide full-fledged services from raw material acquisition to delivery of the final goods. Their current strategy would be to develop optimized models for preventing transition losses, increase the net production of their sinter plant employs approximately and finally reduction of logistic costs and idle freight. Tata Steel has continuously been one of the world’s most profitable and low-priced steel producers, but it faces problems such as increasing productivity, maintaining cost competitiveness, and remaining nimble and innovative in a continually changing economic environment. Tata Steel intends to strengthen its leading position and has established a set of Strategic Objectives to do so (SOs). They’ve also established a set of essential competencies known as ‘Strategic Enablers’ to help them attain the SOs.

Tata steel has hosted multiple Ad Campaigns. Take a look at the example of “Greenfection”, an initiative started by Tata Steel.

Since sustainability is a dire need of the hour to control the environmental impact of Industries at Global and National Levels. Tata Steel claims to be the first company to have Sustainability as of its policies. They also further convey their respect and wishes for the growth of the environment.

The ad campaign as you can see in the picture above mentioned similar quotes like:

Tata Steel had teamed up with WWF ( World Wildlife Federation) to utilize their nature clubs to plant trees. This initiative was sought out by Tata Steel and other corporates to use social media for corporate communication.

In its path towards establishing the worldwide steel industry benchmark for value creation and corporate citizenship, Tata Steel continually redefined performance parameters. Today, they’re among the few steel businesses that have fully integrated their business – from mining to final product manufacture and marketing. Their production strategies have always been centred on assuring the safety of raw materials. This has made Tata Steel the lowest-cost manufacturer of stainless steel in Asia and enables cost competitiveness and efficiency. As we have mentioned in the blog, Tata Steel has been successful in enhancing its sales and skills over time with the help of their well sought out marketing plans, ad campaigns, and their marketing mix strategies.

Has our work been loving? You would like to study more? Check for more on our website. You can also look at our Free Digital Marketing Masterclass from Karan Shah if you are interested in digital marketing.

In the comment space below, let us know your thoughts on this case study. Thank you for reading and if you enjoyed us, you will share this with us.