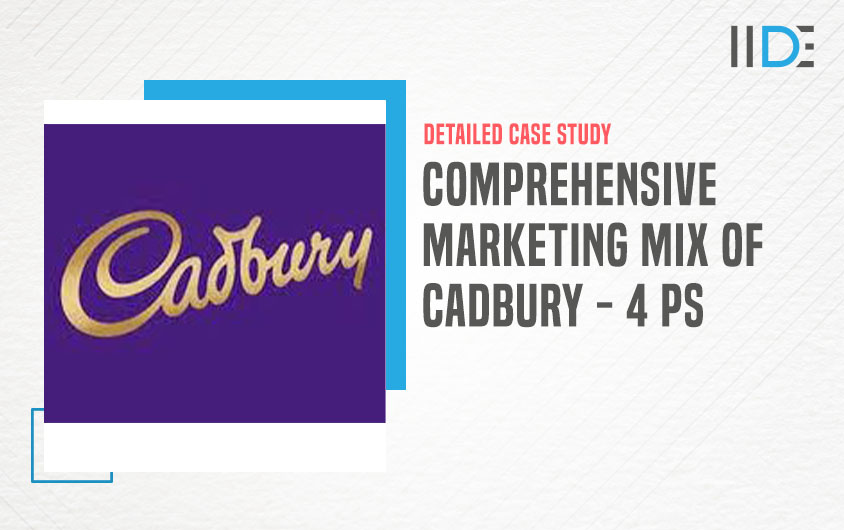 Cadbury is a worldwide corporation, and our everyday self-treat, Dairy milk is a chocolate brand manufactured by Cadbury. Cadbury produces a variety of chocolates and other goods that are offered in a number of nations across the world.

In this blog, we will analyse the confectionery brand using the tool of marketing mix. Covering the 4ps of marketing mix of Cadbury – product, price, place and promotion, let’s find out how cadbury claims their position as a globally recognized brand.

Before that let’s jump how this brand came to live. 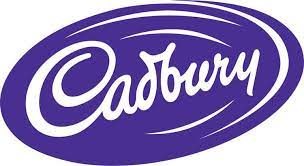 Cadbury is a global leading company, standing as the second-largest confectionery brand in the world. Originally a British Multinational confectionery, in 2010, Cadbury became a subsidiary of Mondelez International.

It was started in 1824 by John Cadbury, in a grocery store at Birmingham, England. He began by selling chocolate and cocoa as a beverage, but witnessing its profitable response, he and his brother purchased a factory and began their successful adventure.

Cadbury’s headquarters can be found in London, England. They have production operations in over 60 countries and sells its products in over 200.

Cadbury India first opened its doors in 1948 and currently hold a market share of over 70%, making it the most popular Cadbury brand in the world.

Cadbury Dairy Milk, one of Cadbury India’s most popular products, is a benchmark for other chocolates in India and is considered as the “gold standard.” To know more about the brand click here.

Let’s check out the Marketing Mix of Cadbury.

Wondering how does Cadbury use marketing mix? Let’s dive right into it. 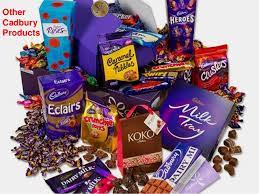 Products are goods and services that a company or individual sells for the purpose of consumption and meeting societal demands.

Cadbury offers a diverse range of goods. They sell a variety of products in different countries, and the decision to sell which product in which nation is dependent on demographic considerations, production costs, demand volatility, and the presence of competitors.

Bournvita is a beverage additive that is one of the market leaders in milk additives. Halls is widely used in India as a mouth freshener and a cold cure. 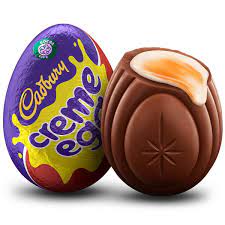 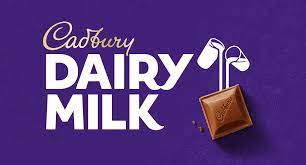 Internationally, they are famously known for their ‘Creme eggs’, an Easter festival delight. They have products such as the classic Dairy Milk that have been running for years, but continue to develop new products to meet the various rising tastes.

Cadbury has a lot of standard products sold throughout the year, however, they have other products complimenting festive occasions like Halloween and Christmas, Diwali Raksha Bandhan, and many more.

The monetary value in exchange for a product is referred to as the price. Cadbury items are priced in accordance with their quality.

The pricing mix of Cadbury is determined by demand, competition, package size, and target demographic. The cost of the items varies as per their size. Cadbury has a well-thought-out strategy for reaching out to all of its target demographics.

The Dairy milk variety, on the other hand, is the obvious winner among their varieties. It is accessible in both high and low price ranges, catering to all demographics.

Cadbury’s products are globally available, catering to a large client base. Cadbury has been able to have a significant influence on the worldwide market because to its strong distribution network.

Cadbury chocolate is made in the English town of Bournville. Cadbury recently ran an advertising claiming that it exclusively imports the best cocoa beans from Ghana for its chocolates.

Both urban and rural regions have access to the items. We’ve seen that this has aided the company’s growth. The distribution points have made the items available to a large number of consumers, resulting in a profit for the firm in terms of both customer base and revenue. 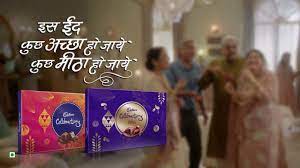 Promotion refers to activities undertaken by the organisation to inform the market about their products and services. It is the most important factor as it is a direct relation to sales.

The company has a keen eye for detail and relies heavily on emotional advertising campaigns to connect with its target audience, which has been the key to its success. Campaigns include “Kuch Mettha Ho Jaye,” a slogan that appears on their celebrations-themed chocolates. The tagline for Bournville chocolates is “You Earn It.”

The company also relies on BTL marketing and employs Vernacular communication to promote itself in many states and areas. The goal of using vernacular language and regional dialects is to outperform smaller regional competitors while also connecting and engaging with the audience.

Additionally, they don’t fail on collaborating with celebrities occasionally. Cadbury’s promotional methods are one-of-a-kind, since it is unlike any other chocolate brand; all of these factors contribute to the promotional influence on product sales.

Cadbury is a very successful company that not only has tasty sweets but also sells them with the best quality. Their price mix is also affordable which meets the expectation and makes it pocket-friendly. Their geographical reach is remarkable thanks to year-long experience.

Hope this case study was insightful. If you are further interested into Cadbury’s marketing presence, check out IIDE’s case study on the Marketing Strategy of Cadbury.

Thank you for taking out time to read the blog. Do let us know your views in the comment section below.