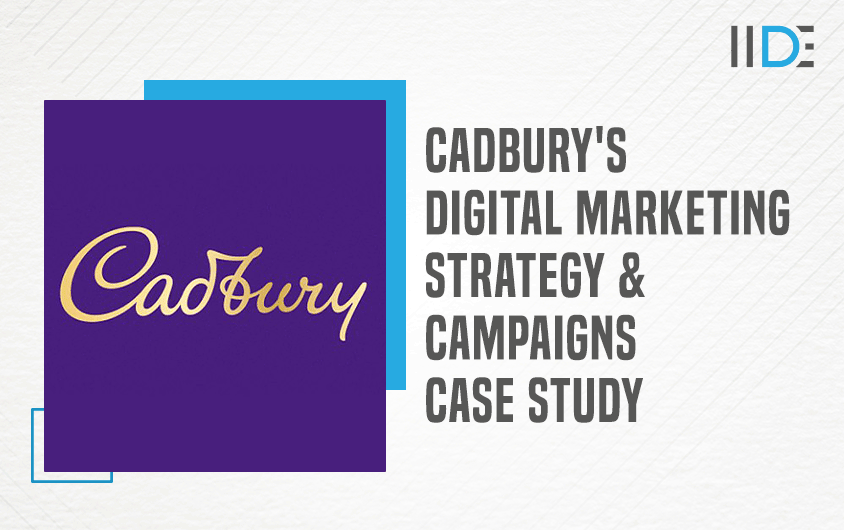 Cadbury’s marketing strategy has helped the brand create such a place in the hearts of Indian customers that the first thing that comes to our minds when someone says “chocolate” is “Cadbury”.

A certain class of Indians does not even say the word “chocolate”, they’d say “Would you like to have a Cadbury?” Such has been the influence of Cadbury on its consumers’ minds.

Let us start the Cadbury case study and know a little more about Cadbury. 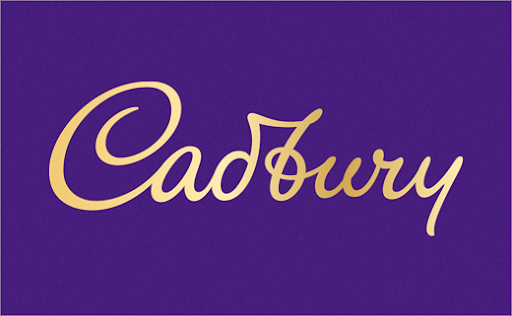 Cadbury was established by John Cadbury in 1824 in Birmingham, England. Later, In 2010, it was acquired by Kraft Foods and is currently managed by Mondelez International.

Cadbury India was established in 1948 in India and is currently headquartered in Mumbai, Maharashtra. Its headquarters in Mumbai is popularly also called “Cadbury House”. 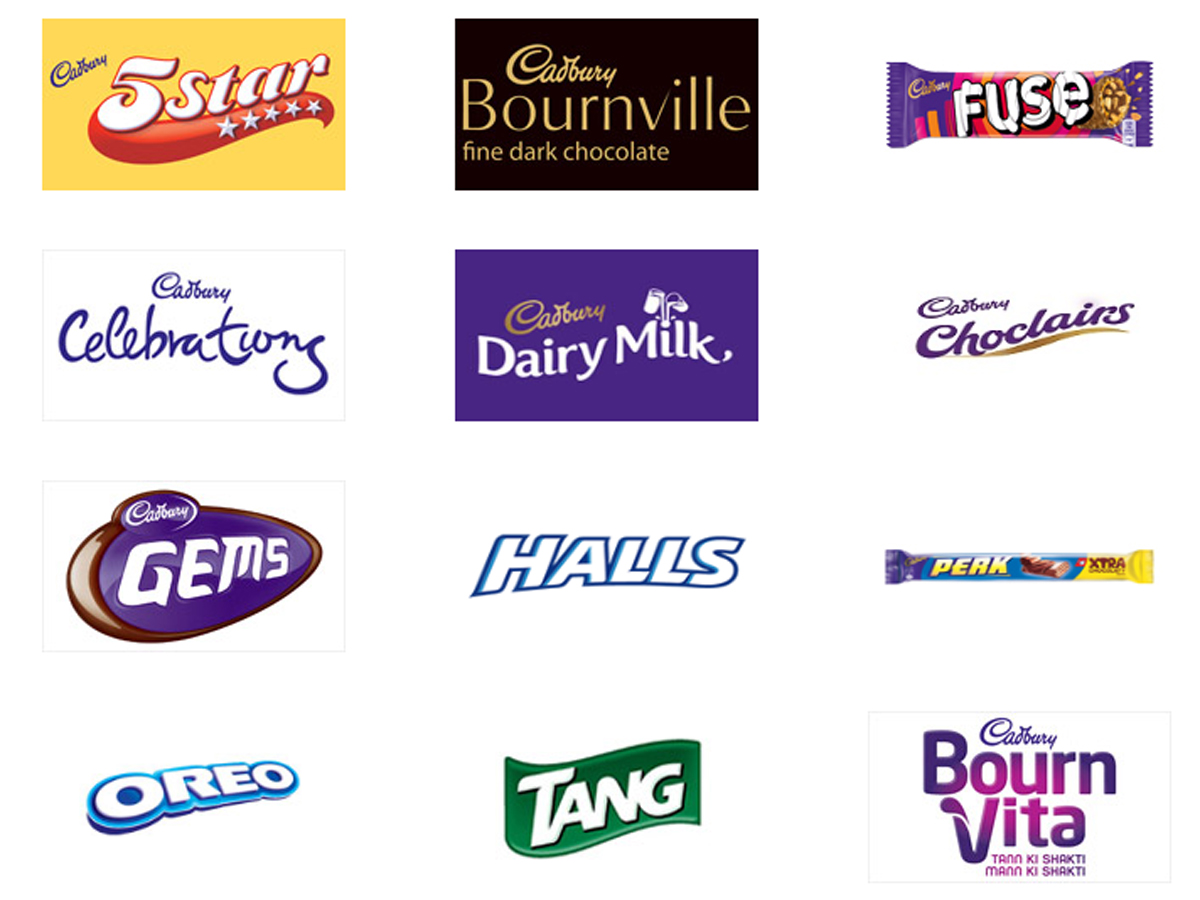 Cadbury India’s segmentation of its products has been a mix of several factors. Consumers from every stratum of society are enjoying Cadbury products.

Cadbury Bournvita, for example, has been positioned as a must-have for growing children and has been targeted to the parents of small children between the age of 2-8 years old. These days Bournvita is also quite popular among millennials. It is an affordable product and can be purchased by any income class.

Whereas, Cadbury Temptations and Bournville are premium chocolates that can be afforded by higher-income consumers. Dairy Milk Silk has been targeted at millennials and those who cannot resist chocolates.

So let’s understand the target audience in a better way by comparing its product offerings to age-wise demographics.

The above table summarizes how Cadbury India has placed its offerings towards various age segments. Now let us go through what are the steps undertaken by Cadbury India which has helped them market these products and become one of the finest brands in India.

Cadbury has been around for a long time. As one of the leading confectionery companies in the world, it has managed to create innovative ways to market its products.

In this section, we would go through popular Cadbury Digital Marketing campaigns such as Dairy Milk’s advertising campaigns, Oreo’s campaign and other strategies which have helped them stay relevant in the minds of consumers. From their social media marketing outlook, its marketing campaigns to places where they can improve, all bases will be covered.

Cadbury India has separate social media profiles for its various brands. This also helps them promote their brands effectively. Let us first now understand Cadbury India’s social media presence by looking at the number of followers for its different brands across Facebook and Instagram.

Cadbury India uses Youtube as its primary medium for campaigning its marketing activities. It has separate channels for its various brands and is updated regularly. So let’s now take a glimpse at the overall subscribers’ count of their brands on Youtube.

Now that you have an overview of how it fares on Youtube and other social media platforms like Facebook and Instagram. Let us go through some of the most memorable Cadbury marketing campaigns in the coming section.

Marketing and Advertising Campaigns of Cadbury

We all know for a fact that Cadbury India is one such company in India that creates a lot of news and talking for its unique and successful marketing campaigns.

In the section below, we would go through some of Cadbury’s marketing and advertising campaigns which has left a lasting impact on their branding and sales as well as creating a strong presence in the mind of consumers.

So let’s start with Cadbury India’s most recent campaign first.

Cadbury’s biscuit brand Oreo launched a very smart campaign that goes in sync with the current situation we are in: Staying at home.

Oreo launched the campaign called #AtHomewithOreo targeting children. The campaign encourages playfulness among children amid these uncertain times. The slogan of the campaign is ‘Make Way For Play’. Perfect use of the current situation, isn’t it?

Let’s look at this Video uploaded by Oreo India below, 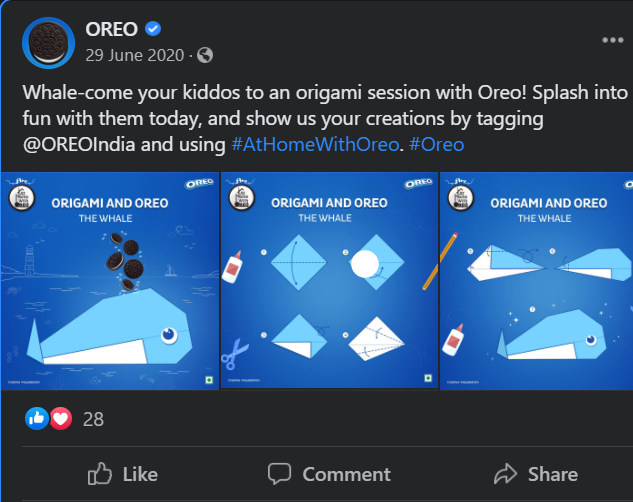 2. A Lovely Campaign: How Far Will You Go For Love? – A Dairy Milk Campaign

Cadbury Dairy Milk Silk is primarily targeted at millennials. However, Dairy Milk Silk has been a hit among teenagers, and launching this campaign for Valentine’s Day was a brilliant move!

The message in this campaign was as simple as this, “This Valentine’s Day, how far will you go for love?” with the hashtag #PopYourHeartOut. The brand also roped in a very famous actor and youth icon, Kartik Aryan, to do promotions for the campaign. 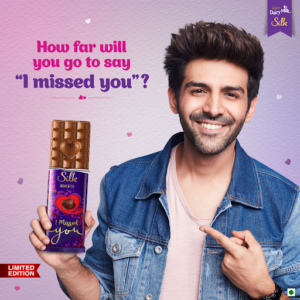 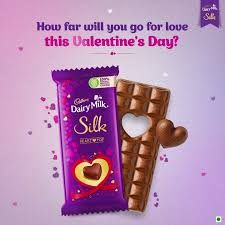 In India, people have a lot of faith in customs and traditions, especially when they’re about to start something new on an auspicious occasion.

Cadbury Dairy Milk launched this campaign called “Kuch Meetha Ho Jaaye” in which Cadbury India positioned Dairy Milk as a sweet that could be consumed during the happy moments in our happening lives.

Cadbury India showed people belonging to all age groups, celebrating big and small moments of their lives, connecting with people, and making special moments even more special with Cadbury Dairy Milk. The campaign is still remembered with much nostalgia and it was also previously endorsed by legendary Indian actor Amitabh Bachchan. 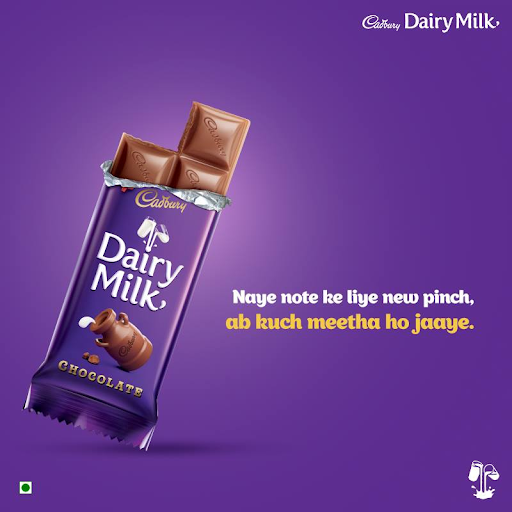 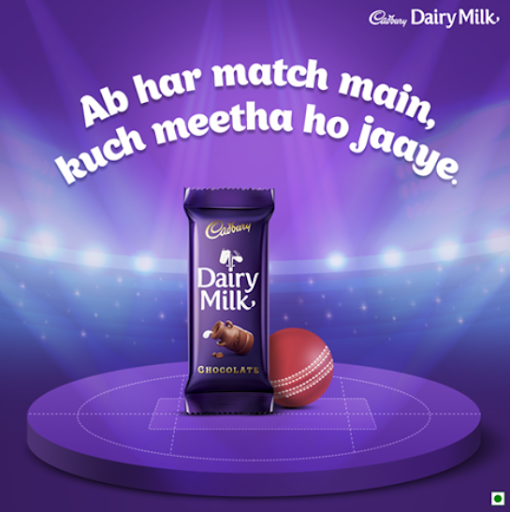 These were some of the most memorable campaigns of Cadbury India which cemented a strong brand connection and trust that is visible in its balance sheet to this date.

Now that we understand the marketing aspects of Cadbury’s social media. Let us now talk about a few aspects where Cadbury India has to work out to have an overall better digital presence just like a few of its competitors have.

Cadbury India is one of India’s biggest and most loved brands. It has created some of the most remembered campaigns for Indian audiences. It is also one of those brands that have a very strong offline presence.

However, the digital presence of Cadbury India is something that it should work out on about as much as its competitors do.

To begin with, Cadbury India’s digital presence is much lesser as compared to its competitors.

Cadbury’s Twitter page has 8600 followers at the time of writing this article which is much lesser than its nearest competitor Nestle who has 1.4 million followers. It is also yet to create its Twitter handles for its popular Bournvita, Gems, etc.

It should also have to work on increasing its followers base on Instagram as it’s popular among teenagers of this generation. The engagement ratio is way less than most of its competitors.

It doesn’t have a website with its domain name. It only has a section on its parent company’s website, Mondelez International. The website also needs to be optimized so that it gets the first spot on Google’s Search Engine Results Page (SERP).

Popular brands such as Dairy Milk, Oreo don’t have their websites as well. A separate website for the brand makes it easier for people to know more about the products and also increases transparency between the company and the audience.

These are some of the places we found that Cadbury India has to improve to rival its competitors on the digital fronts.

With this, our case study on Cadbury India comes to an end. Let us go through the final points in the next section.

Being an old-school chocolate brand in the sugar-free era, Cadbury has always been successful on its offline campaigns with its engaging and relevant campaigns that have been a hit in the past, and the impact of that can be seen in the present as well.

It has also used online strategies to its advantage up to an extent there is still room for improvement. Once it successfully utilizes digital fronts to its full potential, it will be able to create a very healthy overall presence. Only time will tell how it works upon its weaknesses and competes for its fair share of the market.

Also, do check out the Free Digital Marketing Masterclasses by IIDE and upskill yourself digitally.

If you liked this case study, do share it within your circle. Until next time, thank you!