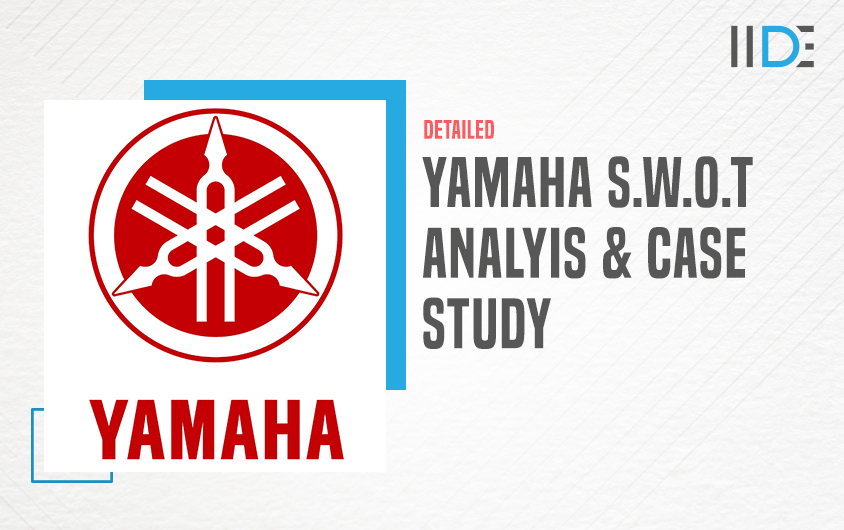 Yamaha Corporation is a Japanese multinational conglomerate that offers a diverse range of products and services. It is the world’s largest piano manufacturing company and one of the constituents of the Nikkei 225.

Despite the fact that Yamaha Corporation is still a major shareholder, the former motorcycle division was founded in 1955 as Yamaha Motor Co., Ltd., which began as an affiliated company but later became independent.

In this case study, we’ll look at the SWOT Analysis of Yamaha to learn about their strengths, weaknesses, opportunities, and threats, which help them maintain their renowned status in the business. 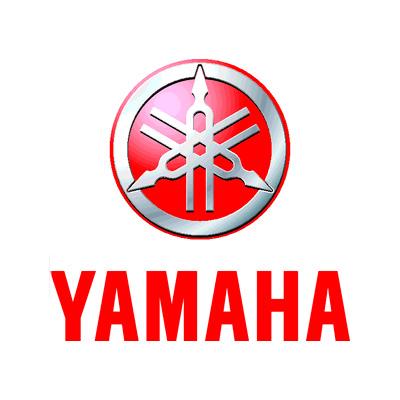 Yamaha Motor Co., Ltd. is a Japanese company that manufactures motorcycles, marine products such as boats and outboard motors, and other motorized products.

The company was founded in 1955 after its separation from Yamaha Corporation and is headquartered in Iwata, Shizuoka, Japan.

As of 2012, the company’s development, production, and marketing operations were carried out through 109 consolidated subsidiaries. 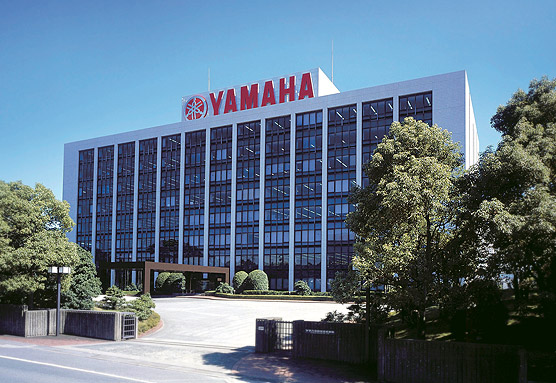 Yamaha Motor began manufacture of its first product, the YA-1, in 1955, under the leadership of Genichi Kawakami, the company’s founder and first president. In its division, the 125cc motorcycle won the 3rd Mount Fuji Ascent Race.

In addition, the company engages in the import and sale of a variety of items, as well as the development of tourist enterprises and the management of leisure, recreational, and related services. Yamaha has the world’s second-biggest motorbike sales and the world’s largest water vehicle sales.

Now that we’ve gone over the company’s fundamentals, let’s look at the SWOT analysis of Yamaha in the section below.

A SWOT analysis is a method for determining a company’s strengths, weaknesses, opportunities, and threats. This SWOT analysis of Yamaha will help us paint a well-rounded picture of its operations so far. Let’s have a look.

The Sound: When someone turns up the accelerator on a Yamaha motorcycle, it makes an incredible engine tearing sound. Indeed, for motorcycle enthusiasts, it is a must-have bike.

Market Leader in Unique Segments: Yamaha’s snowmobiles, watercraft, and engines are considered world leaders, and Yamaha motors have a status equivalent to Honda motors in these niche markets, while Yamaha may lag behind in motorcycles.

Rigid construction: Yamaha products are regarded to be well constructed and of excellent quality. Yamaha has strong quality control and research and development team to ensure that the products that are sold in the market meet the performance levels that are expected of them.

Excellent Reputation: Yamaha is one of the 69 most well-regarded corporations in the world, according to Forbes, due to its outstanding success over time. It is ranked 658 in the world in terms of overall revenues, which total $14 billion.

Service: Because there are fewer distribution points, there are fewer service points as well. As a result, a consumer may consider the convenience of the service before purchasing this product, and the bike itself may not be purchased.

In addition to sales distribution, service point distribution is also required. This is undoubtedly Yamaha’s weakest element in its SWOT analysis.

Marketing and Advertising: Because Yamaha is a BCG Matrix star, it needs to spend a lot of money on marketing and advertising.

Yamaha does not use television as efficiently as other companies such as Hero or others, despite the fact that it is featured in Top publications and the newspaper on a regular basis. In terms of advertising, a company like Yamaha is expected to deliver a lot more.

Distribution: Another issue, particularly in developing nations where Yamaha has a presence, is that distribution is not up to par. Even in India, the distribution is limited and falls short of other well-known motorcycle brands such as Honda, Bajaj, Hero, and others.

Expansion: Expanding into new regions and developing markets can help a brand increase sales. This extension will not be confined to motorcycles; it can be applied to Yamaha’s engines as well as all of the company’s other products.

Electric Bikes: Yamaha is already working on electric bikes, and this is a product that will be available in the future. Bikes will not be far behind as more people switch to electric vehicles, and adoption has already begun in many areas. Because of their reduced carbon impact, ecologically minded regions have made electric bikes essential.

Distribution: The brand requires a greater number of distribution and service sites. It’s a flaw in Yamaha’s lineup, and addressing it may be a win-win situation for the company.

Low Tier Segment Motorcycles: The majority of Yamaha’s products are premium, whereas the company should focus on the low and mid-tier categories.

Volkswagen, for example, has demonstrated that a single corporation can appeal to all categories, even if it does so under several labels. Yamaha can focus on the low and mid-tier segments with the same strategy in order to boost its dwindling sales.

Rising Disposable Income and Emerging Markets: Yamaha should focus on countries where the GDP is increasing and there is increasing disposable income. In such markets, motorcycles will always come first, followed by vehicles. To enhance overall sales, Yamaha has to expand into these areas.

Rivalry: There is a lot of competition in this market. In most countries, there are national companies who have a substantial market share, and Yamaha requires either price penetration or good marketing to compete. However, competition has an impact on the company’s top and bottom lines at all times.

Lack of Promotion: As we can see, Yamaha sales are declining, due to a lack of advertising and good brand positioning. Yamaha’s brand recall is much lower than that of its competitors, which has harmed the brand’s brand equity, recall, and overall sales.

Indirect competition: Despite the fact that every family owns a motorbike, scooters are gradually but steadily replacing motorcycles. At the same time, instead of acquiring a single motorcycle, many families have purchased cars. This rise in indirect competition is also a factor in Yamaha’s declining sales and poses a danger to the brand.

Thanks to an excellent SWOT analysis, the brand has been able to stay at the top of its game, and with this, we have concluded the Yamaha case study. Let us now wrap it up in the section below.

Yamaha is a well-known motorcycle manufacturer with a strong global presence. It does, however, sell a wide variety of other products in addition to motorcycles. Brand recognition and awareness must be prioritized. It also needs to concentrate on expanding its consumer base in India and China. Yamaha can achieve faster growth in these regions by forming regional relationships.

The SWOT analysis of Yamaha aided in the formulation of key recommendations, which include the establishment of a new vision and strategy, as well as adhering to current performance indicators.

Let us know what you think about this case study in the comments section below. Thank you for taking the time to read this, and if you enjoyed it, please share it with your friends, colleagues, and family.