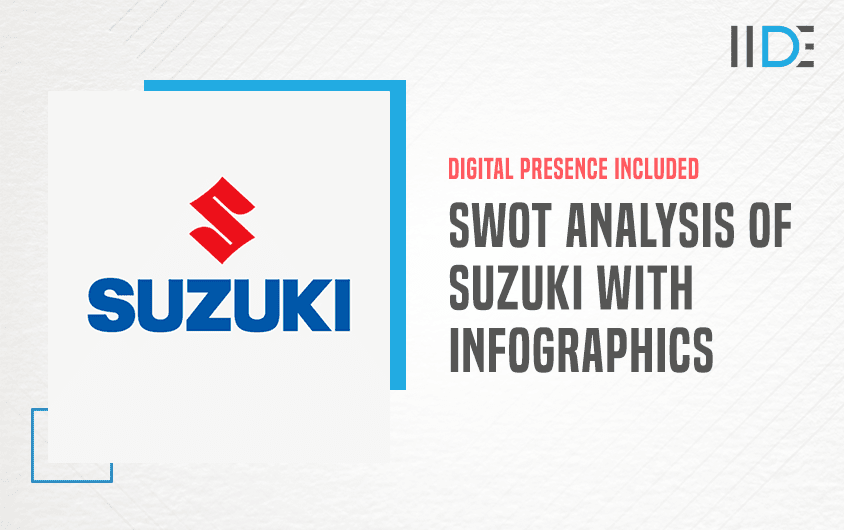 Suzuki is one of the world’s top 10 automakers. They’ve been operating since 1909, so they’ve seen more than a century of technical achievements and they think the future looks just as exciting. Why? Because they’ve always created items that people desire in their lives, and they’ll never stop doing so.

Another aspect that made Suzuki the giant it is now, is its marketing efforts. As the world goes online, marketing is changing and if you are interested in learning about the latest – check out our Free MasterClass on Digital Marketing 101 by the CEO and Founder of IIDE, Karan Shah.

Do you want to learn how Suzuki became so successful in the automotive industry? In this blog, we will learn about the SWOT Analysis of Suzuki and decode the answer. Before we begin, let us learn more about Suzuki the company, its founding, products, financial status and competitors.

Michio Suzuki believed that diversification would assist his company, despite the success of his looms, and he began looking into new items. He thought that the most realistic new endeavor would be to manufacture a compact car based on market demand.

In 1955, the business designed and manufactured its first motorcycle (Colleda). 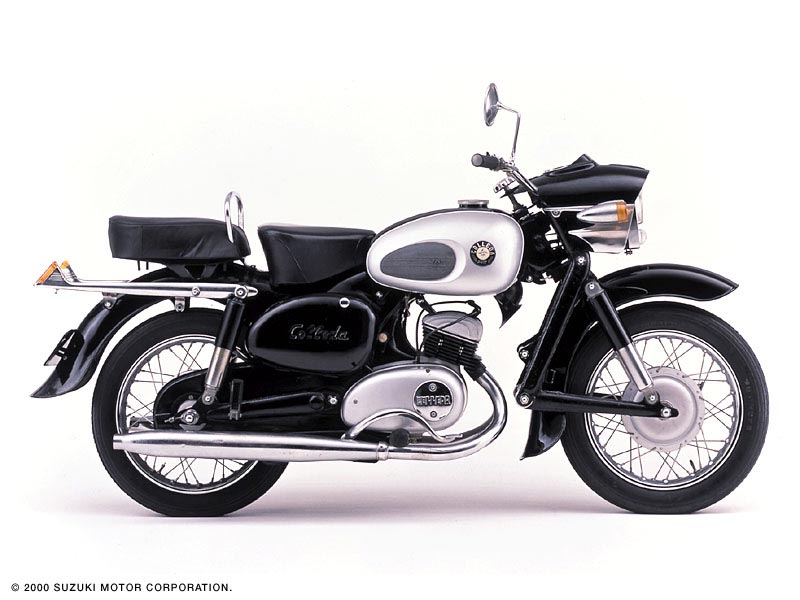 Suzuki has been in the automobile industry for more than a century and deals in:

Suzuki competes on a global level with many other mass car manufacturers. The top 5 competitors of Suzuki are:

Now that we understand the company’s core business, let’s delve into the SWOT Analysis of Suzuki.

A SWOT analysis determines a company’s strengths, weaknesses, opportunities, and threats. It is a tried-and-true management paradigm that allows Suzuki to compare its business and performance to competitors and the industry as a whole. So let us start by expanding on the Strengths of Suzuki:

An organization’s unique capabilities that give it an advantage in capturing more market share, attracting more customers, and maximizing profits are referred to as its strengths. Following are Suzuki’s strengths:

Weaknesses are aspects of a business or brand that should be improved. Suzuki’s major flaws are as follows:

Opportunities are potential areas of focus for a company to improve results, increase sales, and, ultimately, profit.

Threats are environmental factors that can be harmful to a company’s growth. The following are some of Suzuki’s threats:

For large brands like Suzuki, a SWOT Analysis is a great way to break down their complex existence into simple to understand managerial risks and rewards.

Suzuki is a well-known automaker with a significant global presence. In the SWOT Analysis of Suzuki, we observed that the company is heavily reliant and enjoys strong brand recognition and trust with its customers. It has a strong logistical basis and has reached across all the markets it serves, but suffers from an increasing number of manufactures in the same space and better R&D efforts by its competitors.

With increasing competition in a saturated market such as automobiles, companies are left to battle it out by winning over their customers with better marketing efforts. In a changing landscape where digital marketing is of utmost importance, being well versed in the field is a must for all marketing enthusiasts. If you are interested in learning more and upskilling, check out IIDE’s 3 Month Advanced Online Digital Marketing Course to know more.