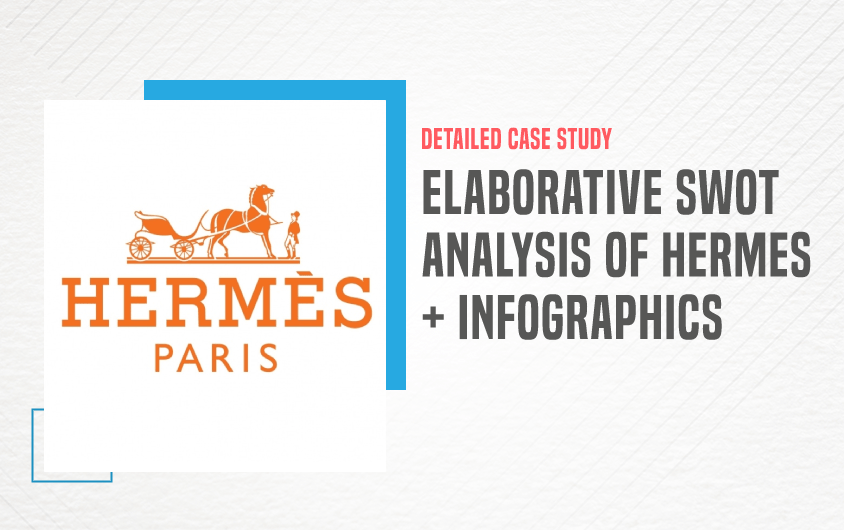 Last time we went through the alluring SWOT analysis of Bblunt – An Only Salon Brand Crossed 1 Million Haircuts in India. This time let’s have a look at the SWOT Analysis Of Hermes.

Several brands lead to great success stories and Hermès is one of them. Being a French high-end luxury fashion brand, it has been established for almost two centuries now. It is renowned for its fashion and luxury products and is also recognised as the world’s leading luxury brand with an image of wealth, quality, and style.

The reason why Hermès became the world’s leading luxury brand is its application of effective marketing strategies which also include digital marketing strategies. It is essential for every business in the market to have a digital presence as most people nowadays are online. If you want to know what digital marketing is and how to use it to your advantage  – check out our Free MasterClass on Digital Marketing 101 by the CEO and Founder of IIDE, Karan Shah. 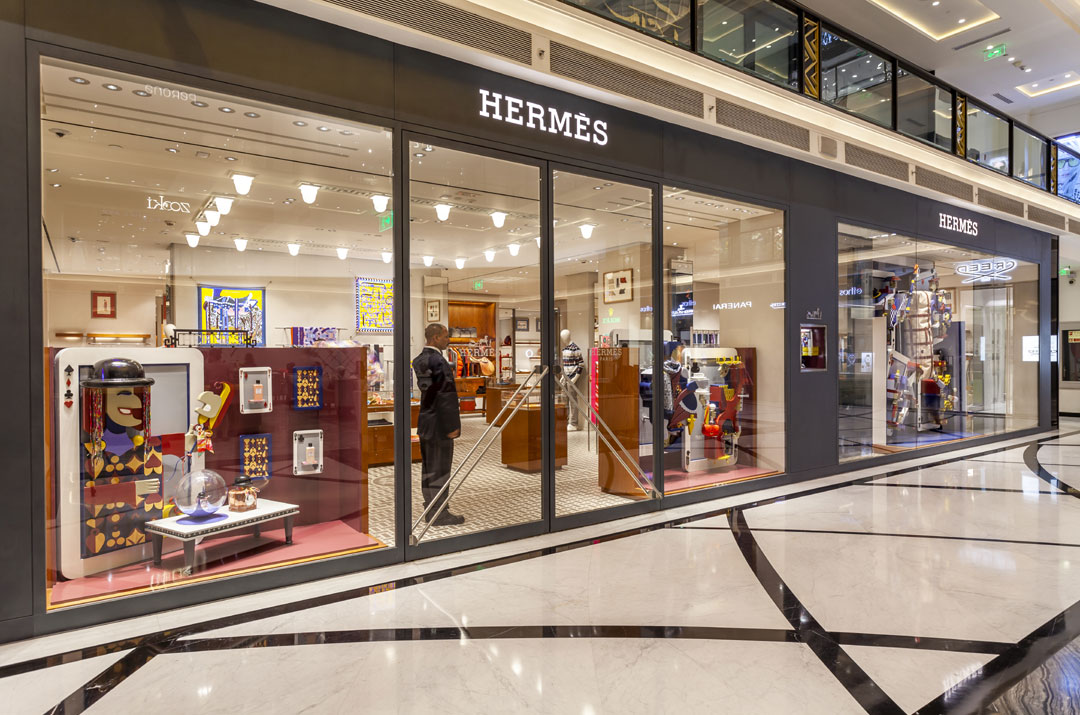 Hermès is a French luxury goods manufacturer international company, founded by Thierry Hermès in 1837 as a harness shop in Paris. Its logo has had Duc carriage with the horse since 1950. Hermès has iconic status in the world of luxury. Hermès has fourteen product divisions that are leather, ties, scarves, men’s and women’s wear, perfumes, watches, gloves, footwear, tableware, decorative arts, stationery, jewellery, and enamel wear.

Hermès is owned by two brothers Pierre-Alexis and Axel Dumas. Both are co-chairmen of the brand. Axel Dumas is the Chief Executive Officer (CEO), and Pierre-Alexis is the company’s creative director, whose father, Jean-Louis, revolutionized Hermès, growing it into an international luxury retailer.

Hermès has been globally the most valuable luxury brand consistently. Today, Hermès ranks 23rd among the Best Global brands with a brand valuation of 18 billion dollars. 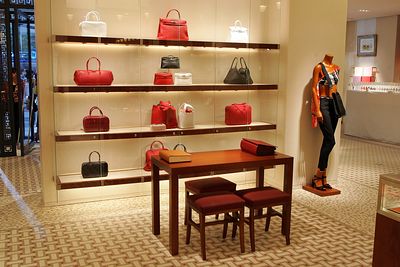 Hermès is a combination of heritage, exquisite craftsmanship, an eye for detail, and high levels of quality and professionalism through the entire manufacturing process that gives it a position in a very competitive and ruthless world of luxury. It deals in a variety of products.

Now that we understand the company’s key business, let’s look after the SWOT Analysis Of Hermes.

Talking about the Hermès business, let’s understand how this corporation can cater to different individuals using SWOT Analysis. SWOT Analysis Of Hermes helps us to understand companies through the lens of internal and external factors. Internal factors refer to strengths and weaknesses, which can be controlled by the corporation.

To better understand the SWOT Analysis Of Hermes, refer to the infographic below: 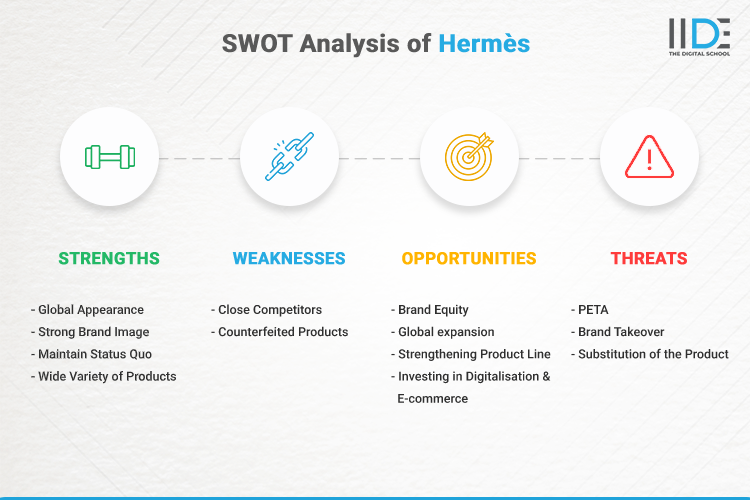 Now first let’s begin with the strengths of the company from the SWOT Analysis Of Hermes.

Bonus Tip: In the new era of science and technology, we have established new ways of marketing through social media channels, websites, and SEO to market our goods and services. If you are interested in learning about the latest, check out IIDE 13+ short term courses in digital marketing which are taught by digital industry experts to help establish the career of bright students like you.

This ends our elaborative SWOT Analysis Of Hermes. Let us conclude our learning below.

Hermès is one of the oldest and prestigious brands, which has a market franchise with experience of more than 150 years. Also, it has been using different kinds of marketing strategies to gain brand awareness and to get global reach to the customer.

They have been having many showrooms for centuries and now launching digital stores and pop-up stores to make their brand more accessible, it has also been focusing on its digital marketing strategy for better brand visibility and brand awareness.

As most people are using digital media, every business needs to make a strong digital presence of its business thus digital marketing is very essential. If you are interested in learning and upskilling, check out IIDE’s 3 Month Advanced Online Digital Marketing Course to know more.

We hope this blog on the SWOT Analysis Of Hermes has given you a good insight into the company’s strengths, weaknesses, opportunities and threats.

If you enjoy in-depth company research just like the SWOT Analysis Of Hermes, check out our IIDE Knowledge portal for more fascinating case studies. You can also check out our dynamic case study on the marketing strategy of luxurious Hermès.

Thank you for taking the time to read this, and do share your thoughts on this case study of the SWOT Analysis Of Hermes in the comments section below.