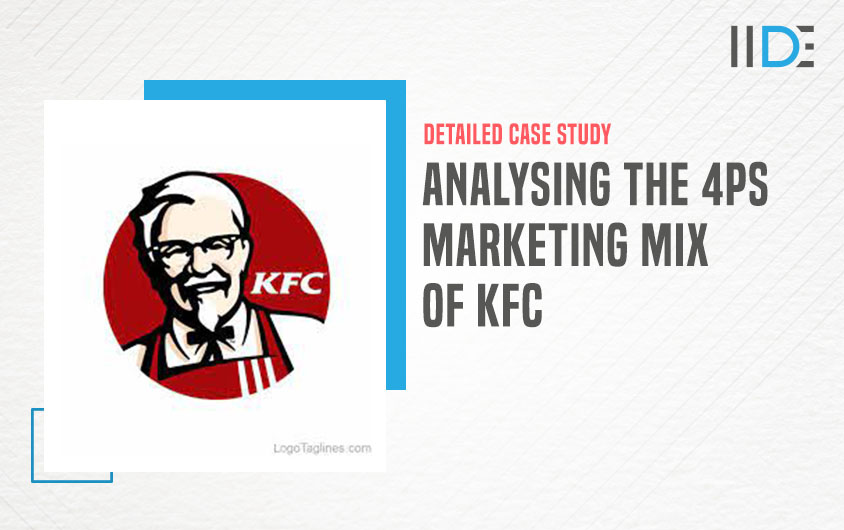 Who doesn’t like spicy, tasty and crispy fries and world-class juicy sandwiches? I guess we all do, and so I’m sure that we all have heard the name of the famous food joint, KFC.

KFC’s full form is Kentucky Fried Chicken and it’s an American fast-food giant with its headquarters in Louisville, Kentucky. It was founded in 1952 and has been operating in several countries and is the second-largest food chain after McDonald’s.

In this blog, we will be covering the 4Ps of the Marketing Mix of KFC, that is the product, price, place and promotion strategy, to understand the concept of marketing in a wider manner to be possible. Let’s start by knowing about KFC company. 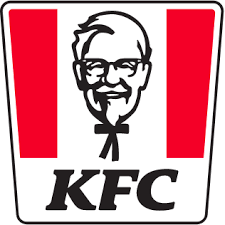 KFC is considered to be a food joint that was first found in America and then slowly captured all the markets of the world. It became the second-largest food joint in the world after McDonald’s and has more than 25000 restaurants in about 145 countries in the world.

KFC was first opened in Bangalore in 1995 and from there the numbers increased to 30 outlets. Being the first foreign fast-food restaurant chain to enter the Indian market after the introduction of the liberalisation policy, KFC was not supported in many parts of India because of the belief in the old customs, traditions and food habits. But slowly, with time, most of the Indian market grew fond of their famous sandwiches and their special chicken nuggets. Today in India there are more than 200 outlets of KFC and alas, they keep on growing.

Marketing mix means a set of techniques and tactics a company uses to get in touch with its target audience and promote itself. This marketing mix includes the 4Ps of KFC i.e. product, promotion, pricing and place strategies.

Thus, we can say that a marketing mix is a tool that helps us to understand a company and its reach much better. Let’s get a better understanding of the marketing mix of KFC.

A product strategy is a brief outline of the list of the products a firm needs to sell and deliver to its customers.

KFC is famous for its world-class chicken fries and sandwiches, but the list doesn’t end here. KFC keeps on introducing new items to their menu and that fulfils the deed of keeping the customers always on their toes. The fact that KFC keeps on introducing new items in their menu, helps it to build a strong product strategy and hence supports the marketing.

Some of the well known and asked for products of KFC are:

Promotion strategy is concerned with the ways by which the products of a firm can be promoted in the market.

KFC being one of the biggest food giants promotes itself vigorously. The promotion mainly takes place through television ads, newspapers, magazines and commercial hoardings. KFC has sponsored the Big Bash League(BBL) of Australia and also many cricket games.

KFC goes by the slogan of ‘Its Finger-Lickin’ Good’ to remind its audience about its lip-smacking food products and delicacies. 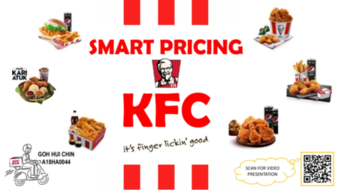 Pricing strategy is the strategy used by firms to set the prices of their goods so that they can capture the attention of the market effectively and efficiently.

KFC uses a discriminating pricing policy with all its products. The products are of different pricing and ratings. The products sold in India are affordable and are highly bought by the Indian audience.

This Is now in front of its audience.

Though KFC indulges in promoting itself through mass media, television and newspapers, it is still short on sponsoring the big events and products sold in different countries have different pricing. KFC used the price skimming technique and the market penetration technique of marketing, this means that when the competitors entered the market, KFC lowered down its prices to a huge extent and while introducing new products, KFC keeps its prices bare minimum compared to the later stages to grab attention respectively.

This strategy is concerned with tracking down the places the firm can find the potential buyers for its products.

KFC’s marketing team is highly conventional in chalking out the grounds of their restaurants all over the country. Their audience winning tactics are the result of KFC being such a big giant today. It has 15000+ outlets in 100+ different countries and KFC and its outlets.

All the outlets of KFC have been strategically opened in areas where schools, colleges, offices or any other educational institution lie. This is because the youth is far more indulgent in these fast-food products than the country’s much-aged population.

In this fast-developing world of technology, KFC has also adapted to the online booking system. This benefits all age groups and mostly the working class of people as they don’t have to travel to their outlets to pick their order.

When you need food from home or any other place you can order online from the website /apps where KFC has tie-up with and you can avail yourself offers from 10%-30% and free delivery on the first order too.

KFC as a chain of restaurants is very powerful and has penetrated almost all the markets of the world. It delivers quality products at very affordable prices and satisfies its audience with timely delivery of its delicacies.

In the above case study based on the 4Ps of the marketing mix of KFC, we can see that the ideology and the tactics used by KFC is well planned and practised. It is through these tactics that KFC has become what it wants to be held all around the world. The placement of the restaurants is a commendable idea and has worked its way best to win the audience from all over the world.

So in the above case study, you saw how companies are marketing digitally, so if you want to learn a digital marketing course after reading this. IIDE offers you various such courses. Do visit our website https://iide.co/