Burger King, based in Miami, Florida, is one of the most well-known fast-food chains in the world (it is the second-largest company in the world). In 2008, the company’s 40,000+ employees helped it generate over $190 million. Its success can be shown in the fact that net earnings increased by 28.4% in the fiscal year 2008. Do you want to learn more about the marketing mix?

In this blog, we will learn about the marketing mix of Burger King in a very detailed manner. It shall discuss all the 4Ps of Burger King. Also, do visit our other blogs to learn more about other companies.

But first, let us know a little bit more about the company. 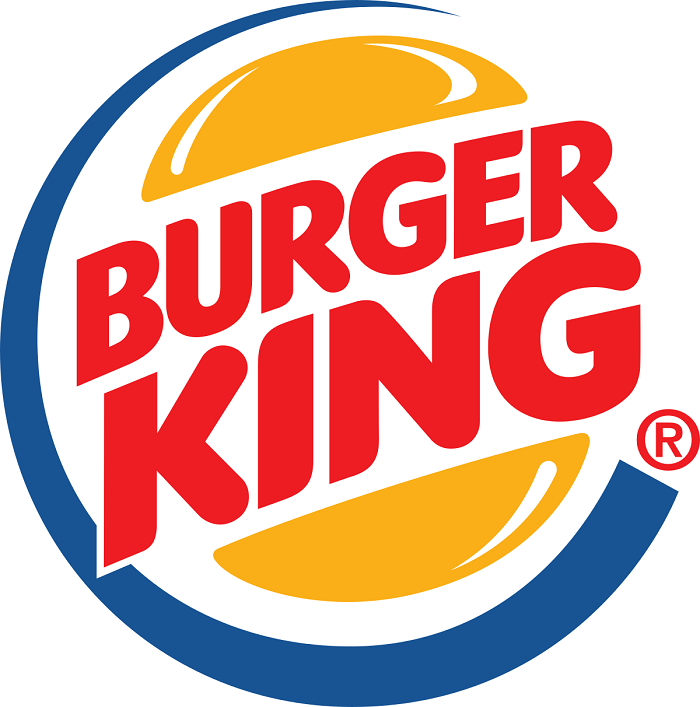 Burger King, or simply BK, is a publicly traded company formed by Insta – Burger King on July 28, 1953. This international restaurant brand specializes in fast-food hamburgers and has locations all over the world. Due to various difficulties, the company was purchased and renamed Burger King. Even though the firm has changed hands at least four times since its inception, its name has remained the same — Burger King.

Burger King is exclusively known for its world-renowned recipes which have made it the second-largest fast-food chain around the planet. Burger King has pinned its Whopper burgers as its signature product since the very beginning of it. It also named some of its outlets as whopper bars because it was the most selling product to be precise.

We shall discuss its in-depth marketing mix further in this blog. Stay tuned till the end.

A “Marketing Mix” is a collection of marketing instruments that helps businesses market their products to their customers. It helps to place products in the perfect place and the right time in the market so it sells more and reaches a larger audience.

Marketing Mix is classified into 4Ps that are – Product, Price, Place, and promotion. It strategizes how the pricing of a product is done to sell it more and then comes to the promotion thereafter. Let us discuss the marketing mix of Burger King now. Burger King is a fast-food chain that precisely focuses on burgers as their main product as the name of the company suggests. It keeps improving the quality of its burgers as it expands however the recipe remains the same throughout. This helps their customers come back for more. Along with burgers, the restaurants also cater to the audience with- French Fries, Sides, Salads, Beverages, Desserts, and a lot more.

They keep introducing new options for their customers according to their needs.
Burger King has a great product mix that helps them capture the fast-food market and helps them through the economies of scale. They have so many options for the customers with different types of burgers and sandwiches including chicken/fish options. They also have drinks like milkshakes, sodas, and other beverages to support their menu all over. Tendergrill chicken sandwiches and garden grilled chicken sandwiches are the healthiest items on Burger King’s menu. And this is the product mix that Burger King has that helped them survive in the market over these years.

When it comes to revenue generation, Burger King stands in the second position globally in the fast-food industry. So how do you think that happens? It is because of the “Pricing” that Burger King keeps for their products. Their main motive is to cater to their audience with better quality products at very affordable prices. But you must be wondering how that benefits them, right?

Their menu contains value meals and kids meals that sell like crazy because they are worth the money for people and on the other hand the outlets earn and can cover their operational costs mostly from them and they run on profits. They put different flavors according to what the people of that very land where they’ve opened their restaurant would prefer and after that, they analyze and decide their pricing strategy as to what price people would be willing to pay.

This is how Burger King attracts their customers by analyzing consumer behavior and pricing the products accordingly. 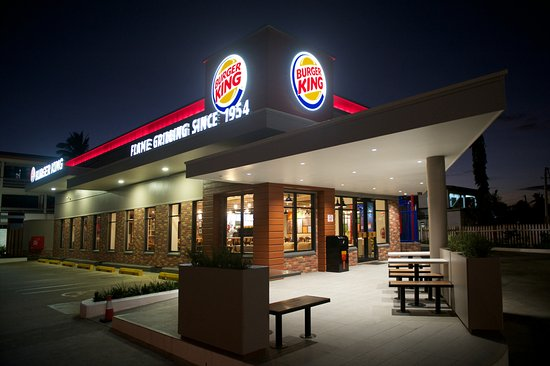 Burger King has a very evident and vigorous system all around the world. The “Place” factor in the marketing mix considers the location of the outlets.

Burger King usually has its restaurants opened at the places where its target audience is. It has a huge number of outlets in western countries, with the United States having the most number of them. Apart from its outlets, it also uses mobile apps to deliver its customers their products around the nearest places. With that, they also have websites running in different countries helping customers place their orders from anywhere not too far. Although they do have their app and websites, most of their revenues are generated from their physical outlets only. So the venue that they decide for their restaurants is very important.

Now, this P of marketing is very important because sales mainly depend upon the way a company ‘promotes’ its products. Burger King excels in this part of the marketing mix as it takes a lot of steps and uses different tactics to advertise its products. The company uses several mediums such as the internet, print media, and television to reach its customers. It also advertises through pamphlets and brochures. They also use sales promotion techniques by offering discount coupons and vouchers on certain days.

Burger King also keeps adding Value-added meals and other combos to attract customers. It also uses social media marketing to promote its products to a large extent. When it comes to social responsibility, they perfectly give back to society by giving educational assistance and scholarships to several students.

So these were the details of the 4Ps strategy (Marketing Mix) used by Burger King which is commendable in helping the company reach heights. This was a perfect mix of the 4Ps which helps Burger King offer quality products and keep their customers happy and earning huge profits throughout. With the way the company quickly adapts to the needs of consumers and the environment, it is surely going to help the company sustain itself in the market for the long run.

If you want to learn more about IIDE and upskill yourself digitally in these critical times, I recommend starting with IIDE’s free Digital Marketing MasterClass.

Thank you for reading this blog. We hope you had some takeaway or learnings about the marketing mix of Burger King from here. Please let us know if you have any questions in the comments area below.