Kingfisher is an airline group based in India. It is a parent company under United Breweries. It started its operation on 9th May 2005.

In the Kingfisher Airlines case study, we will talk about the marketing strategies of Kingfisher including its campaign, marketing mix, competitors, and swot analysis. 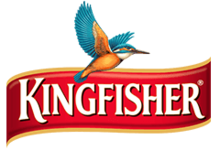 Kingfisher is a private airline that started its operation in 2005, its headquarters are based in Bangalore, Karnataka India. The airline is owned by Vijay Mallaya and is known as the second-largest share in India’s domestic market share. It is also associated with the beverage industry. They were known as one of the most admired airlines in the Asian-Pacific region. However, the airline went into a huge loss with high debts and finally closed its operations in the year 2012.

Let us further learn more about kingfisher in this case study.

The term marketing mix is a foundation model for businesses. It consists of the 4P’s, which are product, price, place, promotion. Let’s take a further look by diving into kingfisher’s marketing mix.

The product explains the range of goods which has been offered by the firm. It has provided quality service and delivered value to the passengers by creating a luxurious experience.

It has three airlines named as:

They have business class and economy class separately rather than combining them. These were some of the different classes of airlines that kingfisher offered.

The airline adopted a premium pricing strategy. As the pricing strategy is highly dependent upon crude oil, dollar rates, and competition. The price segment that the firm targets are the higher income group as well as upper-middle-class background. It also targeted youth with high lifestyle segments. Kingfisher Red charges low fare thereby targeting the middle-income class.

These were some of the pricing strategies adopted by the firm.

It operated its service into domestic and international. It was known as one of the largest domestic airlines with a fleet of 60+ aircraft. Flight bookings of the firm were based by the travel agent or online.

The firm has promoted its airlines in many ways to create huge brand awareness in the market. During the launch of the airlines, Yana Gupta was the brand ambassador. The firm has created various campaigns to promote its brand and it kick-started with a 1 billion campaign for the launch of its international flight in London. 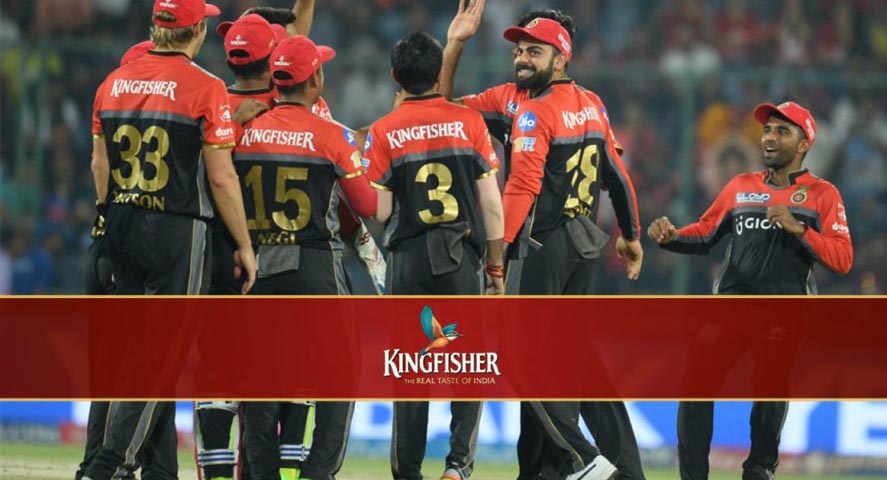 They also partnered with the IPL team royal challengers. It also sponsored many cultural events and celebrity endorsements.

There are many competitors for Kingfisher both in terms of beers and airlines. There are local and international competitors. Haywards 5000, which contains 7% of alcohol is the top second after the Kingfisher beer brand in India.

At an international level, Budweiser became the number one beer brand in the world in 2020. In the airline section, Kingfisher Airlines has been rated five stars by Skytrax. However, in India itself, it had many challenges from airlines such as Indigo, Jet airways, and other local airlines. These brands are recognized as competitors because of their infrastructure usage, services, flight prices, and customer choices.

These were some of the competition faced by the firm now lets us have a look at their swot analysis.

For your business to be successful, pleasing your consumer is the foremost thing. SWOT analysis of kingfisher airlines will further list their strength, weakness, opportunities, and threats.

The firm has a strong presence in the past years, but due to financial debt, it lost its competition in the market. Therefore the company had to shut its operation. Now let us further look at the marketing campaigns of Kingfisher.

Kingfisher was one of the most controversial based companies. It was famous for its airlines and does promote its brand extensively. Following is the ad campaign of kingfisher airlines.

In this ad campaign, the firm tried promoting its brand as fly the good times with kingfisher and enjoy safety flights.

Even after the kingfisher airline was shut the firm tried promoting their brand kingfisher beer to create huge brand awareness to regain the name in the market. Here are some of the advertisements done by a kingfisher. 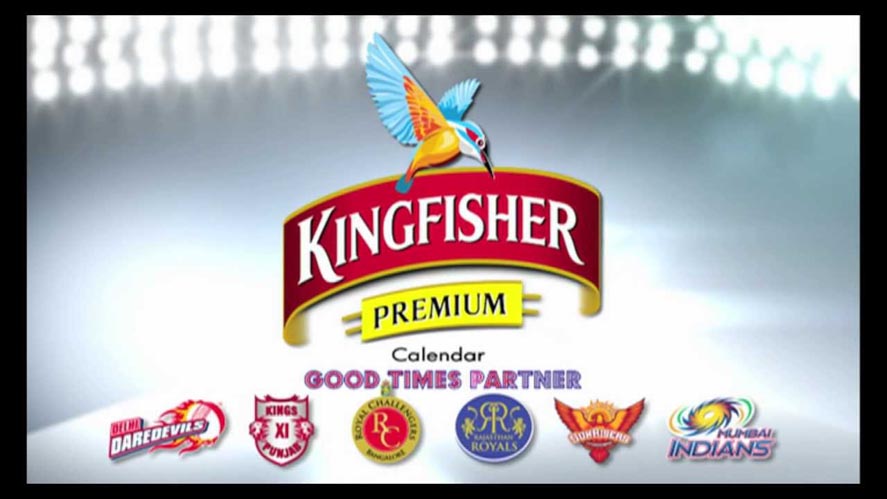 This ad campaign showcases how good times last longer with Kingfisher by their favorite cricket players with the jingle Ola la la la le o This ad campaign was a major hit during IPL season as it grabbed users attention. 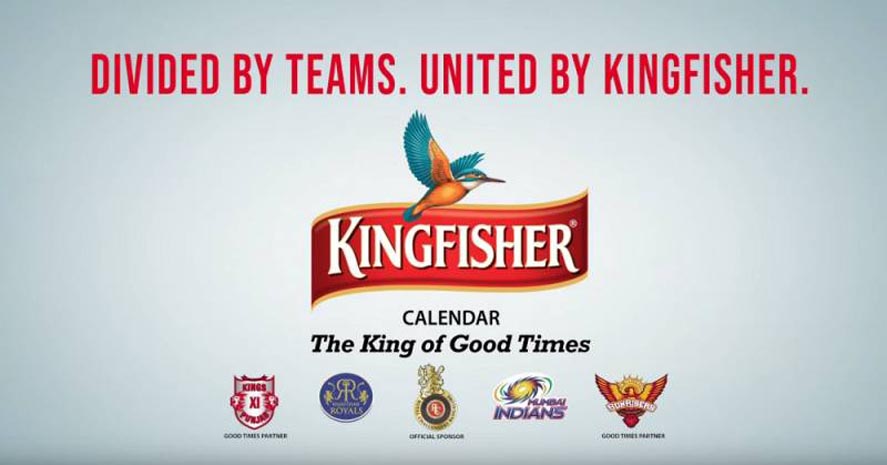 Another ad campaign done by kingfisher was the Rap anthem wherein the ad portrays divided by the team but united by a kingfisher.

The firm believed that it is important to target and reach the right audience. So, to reach their customers despite their geographical areas or age groups, Kingfisher company promoted their brand through sports, fashions, concerts, and social media. Using such modes, made their campaign successful. Therefore we come to the end of the case study.

Kingfisher was a popular and successful company once upon a time. Its marketing and on-ground promotions have made it one of the top desired and trusted companies. However, the airline firm went into losses and created a huge downfall in the market. Therefore the firm tries to regain its brand image through other industries as we saw from the above campaigns.

After reading this case study do you want to learn how to promote ads on various social media platforms? IIDE offers you Facebook and Instagram courses, digital marketing courses, and many others, so do visit our website and check them out for yourself.

Thank you for your time. If you found this blog useful do share it with your friends and help them learn as well. Also, let us know your thoughts about this blog in the comment section below.