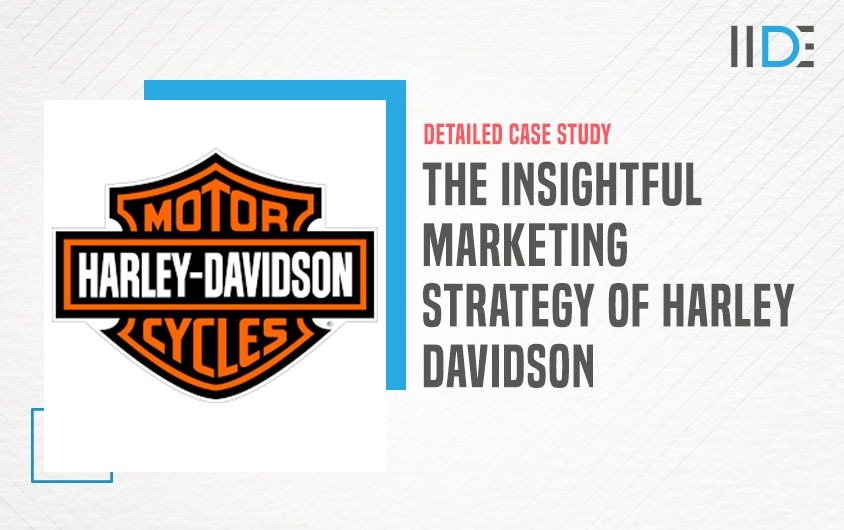 Harley Davidson, a premium motorbikes brand, is known for its wise marketing. Harley Davidson has remained iconic throughout the years, and its marketing strategies play a huge role in its success.

In this case study, we have analyzed the complete Marketing Strategy of Harley Davidson along with its marketing mix. We have also conducted a SWOT Analysis of the company. So let’s get started with the blog by learning more about the company first.

Harley Davidson, a cult brand with more than 6500 employees and the leading heavyweight motorcycle in the market, is not unknown to anyone. This legendary motorcycle brand was founded by two childhood friends, William Harley and Arthur Davidson, in Milwaukee, Wisconsin, USA.

Though mocked as overpriced and overrated, it has made and set its position strongly in the market over the years. Despite it being muscular, oversized, and extra loud, it has a loyal fan base.

Now that we understand the company better, let’s move on to the Marketing Mix of Harley Davidson.

Marketing mix refers to the 4P’s of Marketing. This includes Product, Place, Price, and Promotion. Let us have a look at how effectively Harley Davidson implements its 4Ps.

Harley Davidson has always been an ultra-premium priced motorcycle, and they have never denied it. The company deals in heavy parts and high, powerful, and strong engines. Despite the high price, people buy the bikes because of their superior quality and status symbol.

The company has even experienced a decrease in profits, sometimes losses, and faced several setbacks. But they still positioned their brand as a premium one. 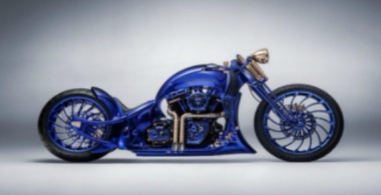 From the beginning, Harley Davidson has maintained a particular level of product quality and has always set benchmarks here. It has distinctive features in all its models. Harley Davidson has always aimed at heavily built bikes that have a strong engine and a powerful thumping sound. This is the crux of their product that attracts consumers.

Another special feature is their designs and their customization which is available to the customer as per their needs and choices. All these designs are powerful, strong, and most importantly unique to Harley Davidson only.

Promotion for any product is an indispensable marketing effort. It is through a promotion that a product becomes known and reaches the masses. So is the case with Harley Davidson, the promotion strategy has always been very strategically designed and executed.

They have carried out some amazing campaigns which have helped them in promoting themselves as an ultra-premium brand. They achieve this very subtly by placing Harley Davidson bikes in various movies and television shows.

When done correctly, promotion can do wonders for a business. Apart from this, the company has also conducted rallies,  bike rides, events and has constantly been carrying out lucky draws and coupons for discounts on services. Harley Davidson usually uses all the modern promotional techniques.

An ideal place is where the customer is. This is the aim of every successful business. Harley Davidson uses the same motto. Due to huge exposure gained through promotion and media, Harley Davidson has been demanded from all across the globe.

With the rise in the purchasing potential of people, the demand for Harley Davidson has also increased. Harley Davidson has been exporting spare parts and bikes to most parts of the world for a very long time now. Apart from the US, its home turf, it is now also present in India for the Asian markets and in Brazil to cover Latin America.  Its showrooms are found in premium locations only.  Harley Davidson undoubtedly and correctly is hitting its target audience.

After learning about how excellently Harley Davidson has succeeded in its marketing, it is equally important to know about what challenges they faced how they overcame them with their strengths. Let’s now dive into the SWOT Analysis of Harley Davidson.

Harley Davidson as a company has made proper use of its strengths and grabbed opportunities and has made sure that they overcome their weaknesses and threats. This indeed proves that Harley Davidson has undergone a holistic development over the years and reached this premium position with its efforts.

Harley Davidson is one of those companies that has studied the market and its target audience in an exceptional way. They have analyzed the buyer persona of their target audience and tried to convert potential buyers into sales drastically. Let’s have a look at some of their marketing strategies.

Harley Davidson knows what perception the audience has for the company. Their target audience has always been people who want to be free, bold, strong and embrace individualism. One of their tag lines was ‘ Rebel by choice’. But at the same time, they made customer engagement with the other part of its audience who did not have the same persona, through other strategies.

2. Building Brand Loyalty and Maintaining It

Harley Davidson created Harley Owners Group (HOG), through which they connected to their customers and the mainstream population. HOG was criticized by few hardcover bike lovers, but it did not deter the company’s marketing ambitions.

Harley would sponsor biker rallies, organize charity drives, and offer special promotions to its diverse fanbase, through HOG. New members were given the privilege of free services for the first year.

For changing Harley Davidson’s impression of association motorcycle gangs and just one type of people, they used the club for various philanthropic and charity purposes. Today, the club has more than a million members from 25 countries. HOG increased customer engagement which in turn led to a decrease in advertisement cost. 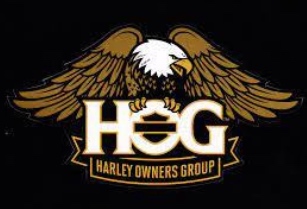 Harley Davidson has been phenomenally good at its customer engagement. The company organizes and sponsors various bike rallies, donation drives, and other social events. At such events, they interact with their customers and spectators of all age groups.

They allow a test ride for the rally visitors. Harley Davidson bike owners flaunt and boast about their bikes. The people have great fun and at the same time, customer loyalty increases as Harley Davidson tries to create an impact in every individual’s personal space.

4. Marketing to the Military

Despite facing critical image issues from some audiences, Harley Davidson has a strong association with the US military. 15,000 motorcycles were sold to the US military, and almost all of its output and production during World War II was for the military. Harley Davidson was made famous amongst the military veterans and they started using it for civil purposes as well.

Harley Davidson had introduced the ‘Heroes Ride Free‘ program, offering a free Harley Davidson Riding Academy course for all former and current American military personnel. By showing this appreciation, love, and respect to the military, the company won millions of hearts of military people, military veterans, their families, and their supporters.

Diversifying a business in various sectors always helps in growing and so is the case with Harley Davidson. They have entered into the clothing business and have established themselves as an influential brand.

They sell jackets which are usually used and worn by bikers. Other than jackets, they also sell other biking apparel. Regardless if you own a Harley, you can always buy its merchandise. 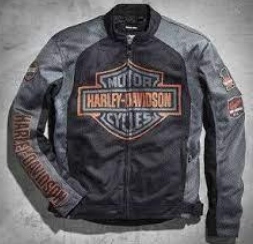 With this, we come to the end of the Marketing Strategy of Harley Davidson. Let’s conclude this case study in the next section.

It has entered into the clothing sector and has used various forms of modern marketing to fulfil all the upcoming needs of its customers while maintaining its standards as an ultra-premium product. Harley Davidson is a perfect case study when it comes to using the 4 P’s of marketing effectively.

Thank you for taking out your valuable time and reading this blog. If you liked it, then do share it with someone who would be interested too. If you are interested in more case studies like this, check out the knowledge portal on our website. Thank you!