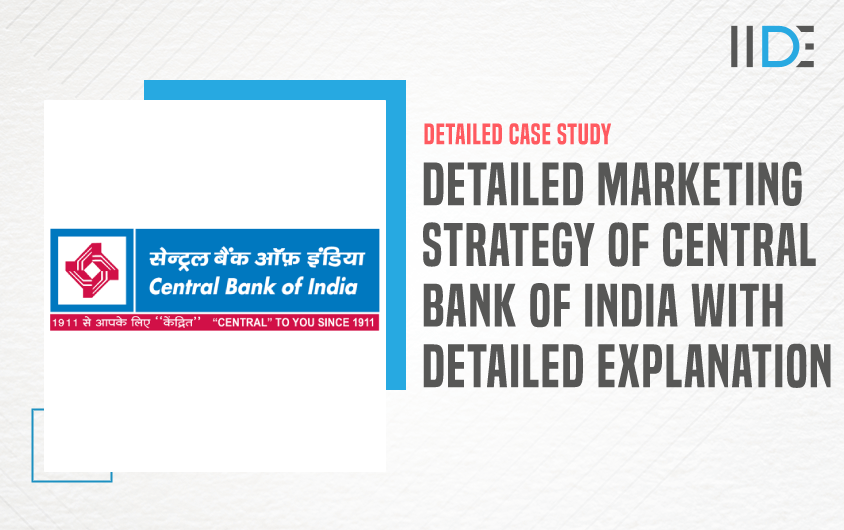 The last time we saw the SWOT Analysis of Union Bank Of India, this time we will explain the marketing strategy of Central Bank Of India elaborately.

The Central Bank of India (CBI) was founded in 1911. Sir Sorabji Pochkhanawala envisioned the bank. CBI is present across 27 states and four union territories, out of a total of 29. It has 3656 branches & 178 extension counters in its network.

The marketing strategy of the Central Bank of India includes traditional as well as digital marketing. In today’s time, digital marketing is very important for reaching out to customers as everything is shifting towards digital. If you want to learn digital marketing and its scope, do check out Free Digital Marketing Masterclass by Karan Shah, the founder and CEO of IIDE.

Before we dive into the marketing strategy of Central Bank Of India, let’s take a look at the company, its history, finances, products, and opponents.

About Central Bank of India 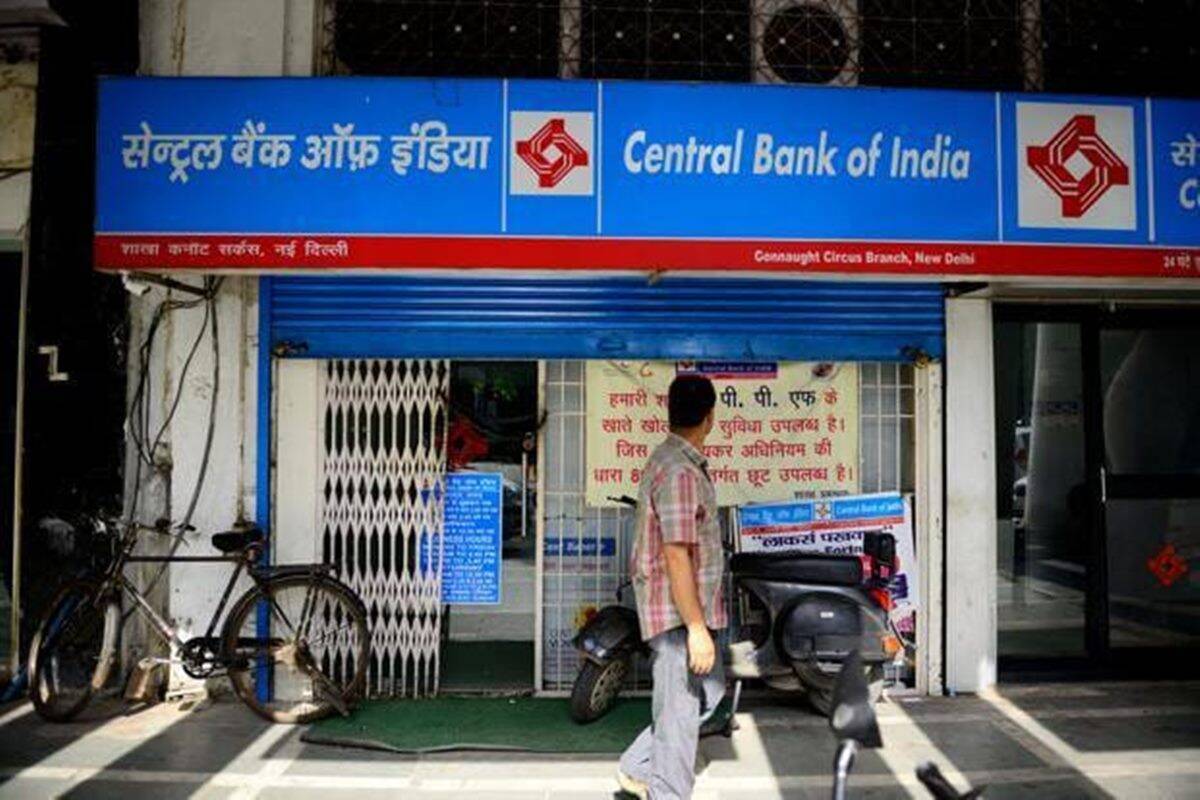 The Central Bank of India, founded in 1911, was the very first Indian financial institution to be entirely owned and operated by Indians. The Bank’s founder, Sir Sorabji Pochkhanawala, saw his dream come true with the establishment of the Bank. Sir Pherozesha Mehta served as the first Chairman of the genuinely “Swadeshi” bank. Sir Sorabji Pochkhanawala was so proud of the Central Bank of India that he declared it to be the “property of a nation and the country’s wealth.”

Market segmentation is the process through which the Central Bank Of India decides to segment the overall market into smaller segments and groups that have similar attributes, buying behaviour, socioeconomic background, etc. This is often done to reach out to the group of consumers more efficiently and effectively.

After the identification of various consumer segments within the marketplace, the Central Bank Of India must target a selected market. The target market’s choice depends on ten critical factors: Competition within the target segment.

Arranging for a product to hold a clear, distinct, and desirable position in the minds of target consumers in comparison to rival items.

Central Bank Of India’s positioning decisions are influenced by the following factors:

This campaign video is a 5-minute video in which a businessman enters the cabin of the bank’s manager without taking permission from him. With the power of money, he was trying to take a huge amount of loan from the bank for his new project, refusing to complete the procedure of documents to get the loan.

He tried to give a bribe to the manager, but the manager refused to take the same as taking a bribe is a legal offence. The manager makes the businessman understand the benefits of PIDPI resolution under CVC. 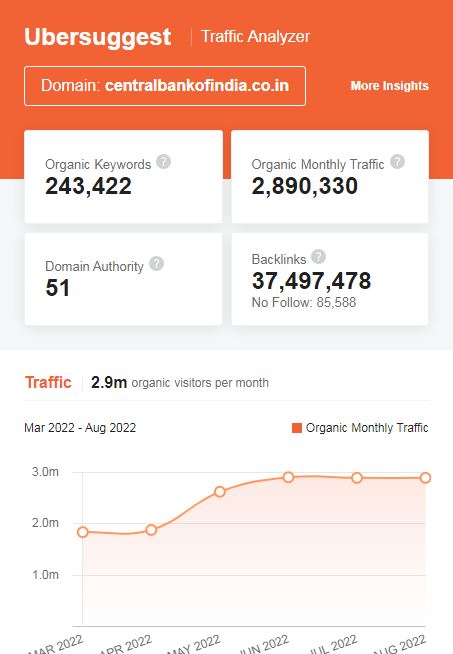 Central Bank Of India had made it possible for its customers to make online transactions and pay bills online. Online applications are also being accepted for various purposes required like opening savings accounts, debit card applications, applying for loans, etc.

The Central Bank Of India keeps their customer updated with the special discounts and schemes made available for them through all forms of marketing and platforms and also keeps on promoting its products and services with various policies which encourage the customer to invest in it.

Conclusion – What’s Unique in the Central Bank Of India Marketing?

CBI, as one of the most important public sector undertaking (PSU) banks, offers a wide range of banking services. It is also backed by the Indian government, which gives clients even more confidence.

On the other hand, the bank needs to improve its marketing efforts. It needs to create traditional online and offline marketing to attract new clients and keep existing ones.

If you like such in-depth analysis of companies just like the marketing strategy of Central Bank Of India check out our IIDE Knowledge portal for more fascinating case studies.