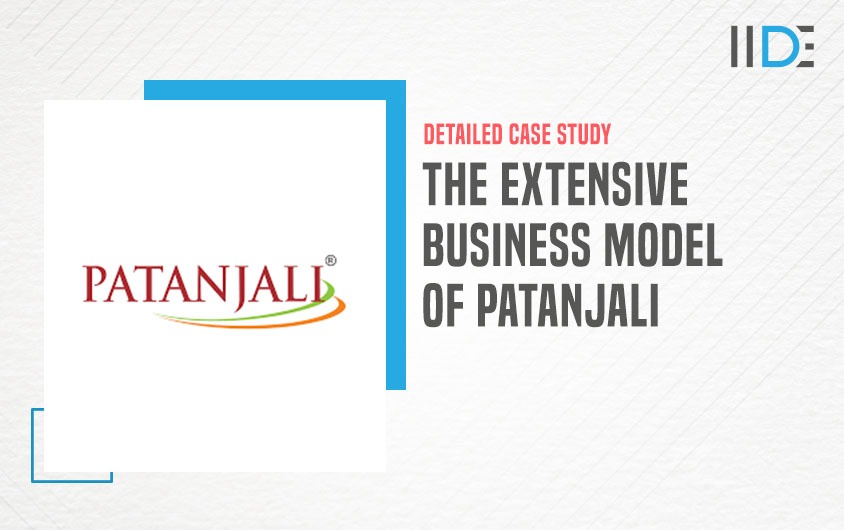 We will investigate the Business Model of Patanjali and its marketing approach to uncover the aspects which make it India’s fastest growing FMCG Company. Take a look at our other blogs to learn more about other firms.

Let us study more about the company before we move to the business model of Patanjali. 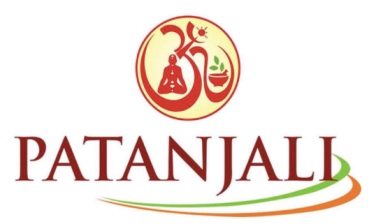 Patanjali is known by its headquarters in Haridwar (Uttarakhand, India to be India’s multinational consumer products manufacturer. This company was formed in 2006 by Baba Ramdev and Acharya Balkrishna. In 2006. Patanjali manufactures several household products, including cosmetics, medicines for ayurvedic, and foods. In other countries, Patanjali serves, mainly in the Middle East and other subcontinents of the Indian region.

The most rapidly-growing FMCG firm in India is Patanjali. As of 2019, Patanjali was believed to be approximately $35 billion (Rs. 3,000 crores). The company’s annual sales are approximately Rs 10.216. Different companies such as Colgate, Godrej Consumer, ITC, and others are greatly influenced in the market with the remarkable success of the Patanjali brand. Patanjali has seen some astonishing business advances and an enormous committed consumer following.

Patanjali’s business approach is built on FMCG. The company produces and sells herbal and mineral items at extremely inexpensive prices in the market. In its yoga and Ayurveda sectors, Patanjali has a vast network. There are about five lakh branches in the yoga sector and five lakh mentors for its Patanjali Yoga Samiti. Patanjali also profits immensely from the consumer goods company. Patanjali has always been at the forefront of encouraging and guiding yoga people, organizing camps throughout the country. Its yoga network is rather large that offers the goods brand considerable advantages.

The business model of Patanjali is pretty similar to that of other FMCG-based organizations where the items are manufactured and sold. But Patanjali has enjoyed phenomenal growth compared to other FMCG companies. Patanjali’s marketing methods have been exceptional and provide great results. Now that we have the idea of the business model of Patanjali. Let us move on to what is useful and distinctive to the organization in this business strategy.

How does Patanjali make money?

Patanjali is also an FMCG company, producing and selling the product. Besides, Patanjali has a tremendous dedicated consumer base with excellent marketing methods. The company’s sales and revenues are increased by credible livelihoods among the target base. Patanjali distributes its products at such affordable costs which provide the company with more reach and sales. With its vast loyal client base and inexpensive cost structuring and different marketing strategies, Patanjali has a very effective revenue generation approach. In addition, numerous distribution schemes are included, including:

Patanjali concentrates primarily on a huge audience of Indians. The company delivers products at extremely low prices and promotes the Patanjali brand more vividly through Baba Ramdev’s impact on the general public. Without subcategories, the Patanjali addresses their audiences entirely. 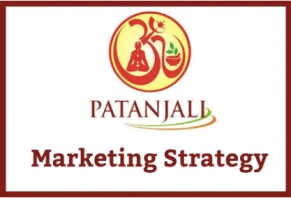 The 12-year-old Patanjali FMCG sector is one of the market’s leading FMCG operators, with several items and a wide variety of products. Its production plant is in Haridwar and elsewhere, i.e. Nepal, under the Nepal Gramodyog trademark. It’s mainly in the mineral and herbal business. It uses a wealth of population and psychographic dividing tactics like other FMCG companies to make their offers suited/relevant to the specific target group. Patanjali aims to supply healthful products for all people. It employs an undifferentiated targeting technique.

To develop a new requirement, Patanjali used ADS(Alternative Patanjali Distribution System). Once a substantial consumer base was created, Patanjali focused on general commerce. It also cuts costs by employing another distribution approach by Patanjali: distribution primarily. By establishing its stores, wholesalers are eliminated. Wholesalers were also eliminated in the shopping area. 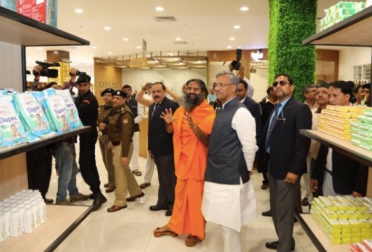 Patanjali produces dozens of household items, which are categorized in several sectors, including cosmetics, foods, personal care, drinks, and Ayurvedic medicines. The corporation stretched its hands later in 2018 and took over the production of clothing. It even built a clothing store, Patanjali Paridhan, in Delhi under the brand name. 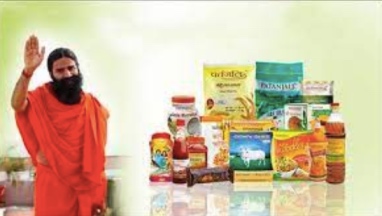 Major competitors of Patanjali are-

Despite high competition by top branded companies, Patanjali has succeeded by turning the tables in its favour in a short period.

Patanjali has a high approach to its digital marketing section. It has organized many digital campaigns that revolve around showcasing its products that how healthy and natural the products have been produced. With its strong effort’s it has reached a massive trend on a social media platform like  Instagram. The most important point is  Patanjali uses brand ambassador as Baba Ramdev on their posts, very frequently.

They have successfully marketed their valuable products with the brand image of Ramdev baba, who is well known for curing daily ailments through healthy living. With digital marketing efforts, they have made sure this image sticks and hence it attracted many consumers & its marketing strategy increased.

Now let us have a detailed look at the campaign strategy of Patanjali and understand how they have evolved new ways to compete with the top branded companies.

As Baba Ramdev started promoting swadeshi to consumers he built a business Empire by targeting traders on the swadeshi plank. As There are many ads on social media & print media based on Patanjali Ayurveda products it always appeals to shopkeepers to give high prominence to Patanjali products. On shelves only because to fulfill the dream of Mahatma Gandhi to promote swadeshi. We are telling shopkeepers to help in this movement as our ultimate aim is that “The country needs Swadeshi Products. So that  Swadeshi products should reach the consumer.

Patanjali had taken a move towards the textile industry to invoke that minds political the national image of cloth weaving. As there’s the rising number of dependencies. In other countries for the necessities, hence Patanjali has combined itself with The “Made in India” trend & also targeted the most essential items of clothing.

Patanjali has launched its instant noodles with the tagline “Jhatpat banao, befikar Khao”. Patanjali said that one week after the Nestle food brand announced the restart of its Maggi noodles Rs 2,000 crore. It has been developed by high research developers & had produced noodles with rice bran oil using dehydrated vegetables and is healthier than any other noodles. The most interesting fact is it will sell the products to 5000+ arogyakendras besides per cent or malls. 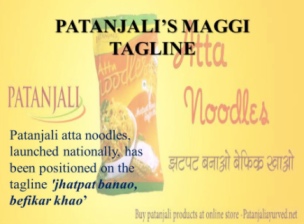 Patanjali is a unique FMCG firm that produces incredible, high-quality household products at an affordable price. Patanjali places quality first and the company obtains fantastic results with such a vast dedicated consumer base. For over fifteen years Patanjali has been on the market and has seen amazing success and growth in these years. And the company is set to reach higher levels throughout time.

Baba Ramdev has worked hard on Ayurveda and Yoga for years and has to lead him to develop a successful enterprise. His yoga camps were broadcasting throughout India, showing him in a positive light. In addition, the Yoga and Ayurveda camps were a new concern. Since these camps were run free people began to trust him more and recognized he wasn’t there for the money. All of this provided a foundation for the most rapidly developing FMCG company in India. Maybe even the simplest of business models, like Patanjali’s business model, may become profitable and well-known companies.

If you wish to find out more about IIDE and digitally upgrade yourself in these critical times, I shall leave you with the IIDE free Digital Marketing MasterClass.