Right from being a small part of marketing to becoming an almost standalone department in companies today, the evolution of digital marketing is one of the most revolutionary changes in the industry.

Digital marketing today is brimming with promising career opportunities. With the onset of the pandemic, there has been an increase in the demand for digital marketing services.

Over 170 million people are using social media as well which means that the consumption of social media has increased tremendously over the past few years. Working professionals in different industries are aware of digital marketing with which businesses have seen a lot of growth.

Evolution of Digital Marketing: How Did It All Start?

The term digital marketing was first used in the 1990s. This is when the digital age took off with the advent of the internet and the first digital platform, Web 1.0.

Even though users could look for information, there weren’t able to share information. Since the internet was not so popular or even accessible, marketers did not take this as a serious channel for marketing or any other form of communication.

It was around 1993 when the first clickable banner in the world went live for advertising. This marked the most important transition point from traditional marketing to digital marketing. The next year, many companies entered the digital marketing space. 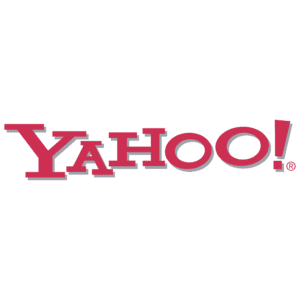 In 1994, Yahoo was launched and was very popular with about 1 million hits worldwide in its very first year. This was when companies shifted their focus to efficient SEO to increase rankings. In 1996, some more search engines emerged.

It was in 1998, that the world’s biggest search engine, Google was launched. Then came MSN by Microsoft and a newer version of Yahoo.

By 2000, the smaller search engines almost disappeared due to the cut-throat competition and only Google and Yahoo were left behind to compete as the bigger players in the market.

In 2002, MSN launched Live Search to compete with Yahoo and Google. This year saw about 6.4 million users in the market which was a big step. Then came Web 2.0. This phase has seen tremendous growth and also active internet users as opposed to passive users in the Web 1.0 phase. With Web 2.0 users could interact with businesses and also other users. 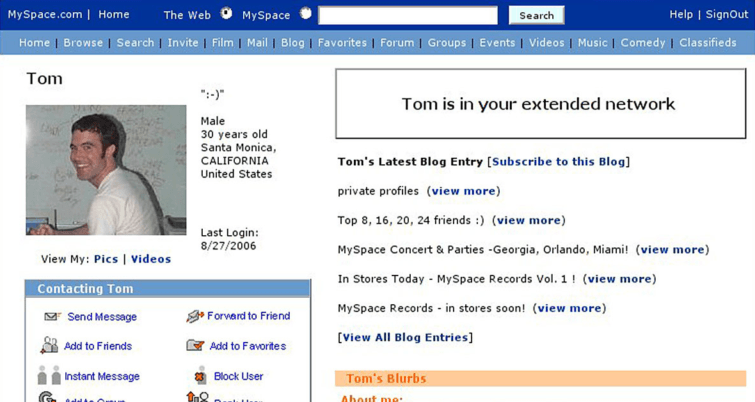 Soon, social media sites started to appear. First, there was MySpace that launched in 2003 followed by Facebook in 2004. Many brands realized the immense opportunities to market their products and services through these websites. Many of them started advertising and having their presence felt on these sites.

Even though web cookies were launched in 1994, they started becoming more popular as marketers started realizing their importance in understanding user habits and preferences.

Even though WordPress had been around for a decade then, its 3.0 version (e-commerce plugins) become accessible and famous among businesses and marketers. WordPress made website building an easy task and did not necessarily need a programmer.

Learn about WordPress Website Planning and Development in just 6 hours!

Quick Timeline Journey of the Emergence of Digital Marketing

1993 – First clickable banner in the world was launched. An important milestone in the transition of traditional marketing to digital marketing

1996 – Small scale search engines like HotBot and Alexa were launched

1998 – Google and MSN by Microsoft were launched

2003 – Users and businesses could interact

2004 – Companies understood the importance of web cookies and started applying them to their marketing efforts.

2016 – Yahoo discontinued some of its services

What’s the Future Of Digital Marketing?

With all of these plus points, the future of digital marketing seems extremely bright. Looking at only India, it has the 2nd largest number of internet users in the entire world.

By the next year, 2023, the number of people using the internet will grow o about 666 million users in India. Hence, the internet makes a great place to be marketing your product or service.

More and more consumers are spending time online researching products and making purchases. This means that if you have not invested in SEO, then you are missing out on valuable business.

By investing time and effort in SEO, you will be able to improve your chances of ranking and being discovered. Not only SEO but there are several other digital marketing trends that are going to shape the future of digital marketing.

In the 1990s, the term digital marketing was coined. In 1993, the first clickable banner was launched.

Digital marketing has seen many changes over the past 30 years. It is important for digital marketers to keep up-to-date with the latest trends and also integrate learnings from the past as learning from the past is the best way to move forward for any industry.

This is why understanding the evolution of digital marketing is so important as it can help us identify the kinds of shifts the industry has seen and what kind of major shifts can be expected in the future.

It is one of the best ways to overcome current challenges and identify opportunities for the next coming years.

We highly recommend this 4-month digital marketing online course that’ll give you a good understanding of the industry if you’re new to it.

If you’re a digital marketing professional looking to upskill, check out this intensive Digital Marketing MBA.