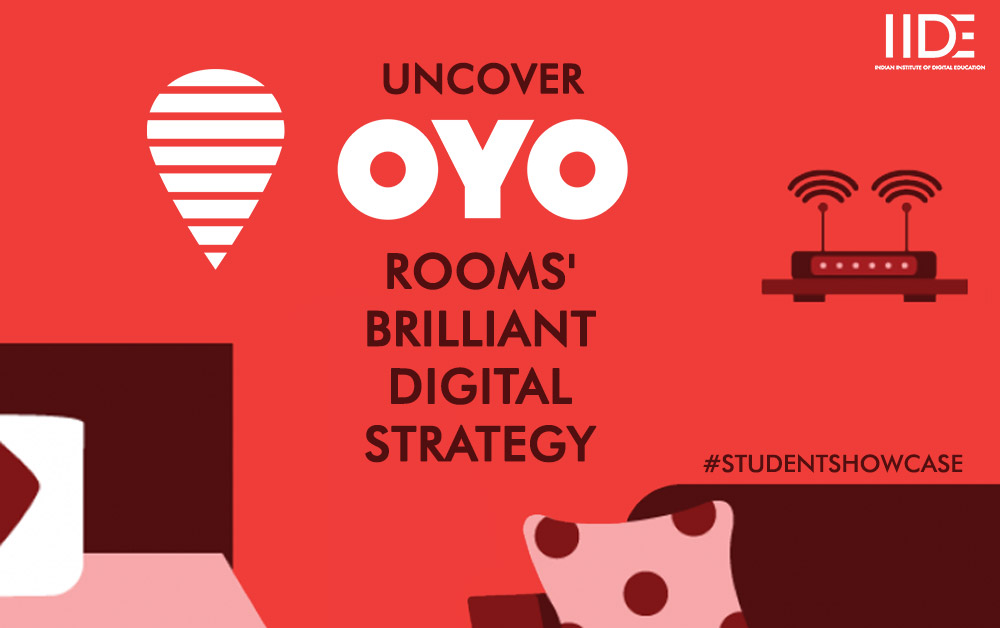 OYO has absolutely revolutionised the way the hotel industry functions in India! Initiated as a small start-up, it has grown to be a huge company in the hospitality sector. But how did they do this? And more importantly, how will they grow from here? Two of IIDE’s students, Anurag Gawande and Ratul Ramchandani, attempt to answer these questions. They’ve had a go at OYO’s Digital Marketing Strategy.

At the age of 18, Ritesh Agarwal launched Oravel Stays, a website built to ease the process of booking and listing budget accommodation. After launching his website, Agarwal conducted a research and stayed in over 100 bed-and-breakfasts, guest houses and small hotels for the next 3 months.Subsequently, he converted Oravel to OYO in 2013.

OYO basically associates with different hotels and gets them under its own umbrella, ensuring that they meet certain standards of service, amenities, pricing, staff and security protocol. Then it provides their rooms under its own brand for a certain cut of the room price. OYO is quickly turning into India’s largest hotel chain!

Several big names have recognised OYO’s potential throughout the years and have to invest in it. Peter Thiel, one of the co-founders of PayPal, was one of Oravel’s first investors. And while other companies and businessmen are providing their support through investments,OYO itself has raised over $364 million dollars in the past 5 years.

In late 2017, OYO launched a new service, OYO Home, a marketplace for short-term managed rentals, much like Airbnb. OYO Home has established itself in more than 10 top holiday destinations in India, including Goa, Simla, Puducherry and Kerala! In April this year, OYO launched its first-ever OYO Home in Dubai. Their main target at the moment is to ensure that they have 1,80,000 OYO rooms listed by the end of this year.

Our students, Anurag Gawande and Ratul Ramchandani, have come up with a prospective digital marketing strategy for OYO that would help them accomplish their target number of listings by the end of this year.

A clever, all-encompassing route to promote OYO would be to use the campaign #AurKyaChahiye across all platforms. On transit ads, it would be a good idea to print the hashtag on the hoardings, whereas it could be promoted on television by making effective use of TV commercials.

With digital, OYO could actively use social media to engage with its customers and potential converts by uploading videos on YouTube and providing discounts to website and app users. Google advertisements should be crisp and to the point, therefore not only being quick to consume by the reader but also ensuring that they are easy to understand and include all details necessary. For example, Book hotels in Kochi, Tariff @ Rs. 838. Call 07290071730- OYO. These ads can be further reinforced with social media remarketing as well as in-app push notifications.

Search engine optimisation refers to the usage of particular keywords in order to ensure the maximum amount of traffic on a brand’s website. These keywords are those that have the highest search rates from their target customers. If a website is able to optimise itself based on the search engine’s keywords, then it is certain that they will be able to reduce their bounce rate as well as reach the right people.

Some of the most popular keywords for OYO are Oyo Rooms, hotels in Shimla, Oyo Rooms Delhi, hotels in Mysore, Hotels in Nainital and Hotels in Ooty. This means that whenever someone searches for these terms online, OYO’s results are the first that pop up.

Often, brands bid on certain search terms to ensure that when users search these particular terms on the internet, the particular brand’s page pops up as one of the first results. This may be useful for OYO in reference to other words that it could really capitalise on if they were able to be on of the top results.

Some of the suggested bid words for OYO are online hotel booking, hotel booking online, hotel booking offers, book hotels, best hotel deals, book hotels online, hotel deals, hotel room, best hotels, best hotel prices and hotels nearby. This ensures that when someone searches for the said terms online, they are bound to encounter OYO’s website as one of the first results. This makes the website more accessible to the people looking to travel to and booking economical hotel rooms, which is ultimately the group of people OYO wants most to reach out to. This would greatly boost OYO’s Digital Marketing Strategy.

On Facebook, the brand should share location-based posts, posts that detail the progress of the organisation over the years and regular promotional posts. These 3 types of posts help cater to every sort of customers. The location posts help people browse destinations to travel, the progress posts help form a connection and engagement with the brand’s followers and the regular promotional posts provide the customers with offers and discounts, encouraging them to book OYO instead of a different brand.

On Instagram, the brand should follow a similar strategy as Facebook, except also repost pictures taken by travellers and users of OYO. This encourages their followers to tag OYO in their posts, therefore increasing OYO’s engagement rate. At the same time, OYO should also post festive posts in order to make sure their followers are able to integrate them as a regular addition to their social media feed.

On Pinterest, various campaign-related posts could be put up. This could be alongside their Twitter posts covering various award wins and events, as well as any corporate social responsibility related work that OYO carries out. Promotional posts that go up on Facebook and Instagram should be posted on Twitter as well!

Some suggested social media campaigns are #AurKyaChahiye (highlighting the fact that OYO offers rooms at Rs. 999), #OneForEveryone (a video campaign with 8 different clips featuring 8 types of people that OYO caters to) and #OYOnauts (a contest in which social media followers submitted their story and, if selected, get to win a sponsored trip by the brand). This would greatly boost OYO’s Digital Marketing Strategy.

When considering social media performance, OYO has around the same number of Facebook likes as MakeMyTrip. However, Airbnb outperforms them both on Facebook with 100k likes, whereas both of them have 49k likes each. On Instagram, OYO outperforms MakeMyTrip as it has 18k followers whereas MakeMyTrip has 11k followers. However, both of them shrink in front of Airbnb’s mass following of 2.5 million followers. The main reason for Airbnb crushing OYO’s social media following so consistently is due to the fact that while OYO is an Indian brand. With MakeMyTrip as its local competition, Airbnb is a global brand with an established presence in dozens of countries across the world.

Airbnb mostly posts festive and celebratory posts on Facebook, along with updates on influencer campaigns and location-based posts. MakeMyTrip, on the other hand, posts more about social causes, promotional posts and ad film clips.

OYO targets people of all genders within the age group of 20-30. These people generally are from urban backgrounds like Mumbai or Bengaluru, and belong to the lower-income or middle-income earning classes of society. OYO targets students and working professionals who enjoy travelling and making short trips, often alone.

OYO could conduct influencer campaigns in which it provides all-expenses paid trips to different kinds of influencers. For example, a biking influencer could show that the new OYO hotel is biker-friendly through staying there and reviewing his experience on his social media. A female influencer could do the same by displaying that it’s safe for women to travel alone, especially with OYO. This would greatly boost OYO’s Digital Marketing Strategy. These would encourage the influencer’s followers to check out OYO as well, and perhaps be convinced to give it a try!

10 things you can do in this quarantine 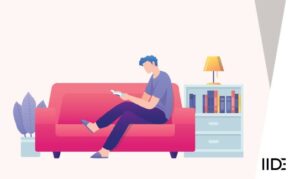 How To Choose The Right Career: Your Digital Marketing Career Guide 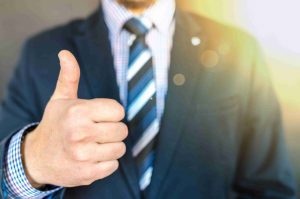 Courses After 12th: Why You Should Choose A Digital Marketing One