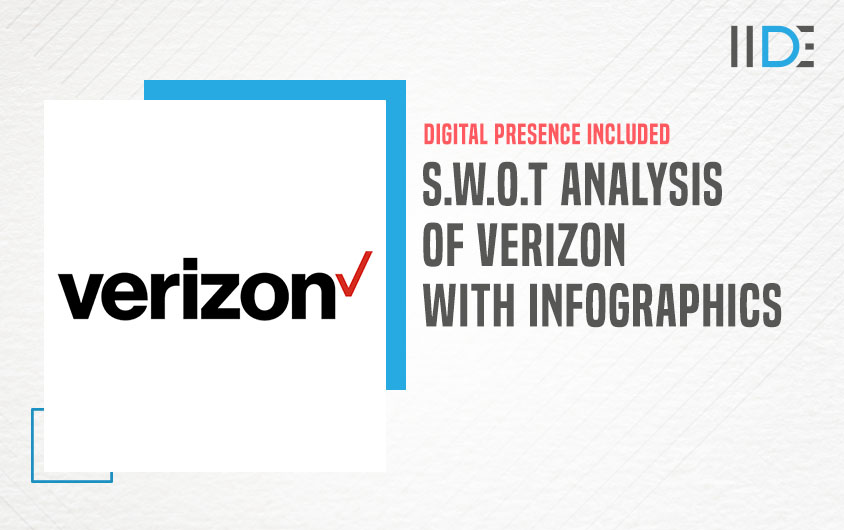 Verizon Communications Inc. is an American multinational telecommunications company that gives voice, data, and video services around the globe.  It’s one of the leading companies in its industries providing its network services to worldwide customers.

A corporation like Verizon may be recognised in the industry by having a profitable and strong market presence. Over time, marketing develops to keep up with current trends. If you’re interested in learning more about today’s effective marketing methods, check out our Free MasterClass on Digital Marketing 101 taught by Karan Shah, CEO and Founder of IIDE.

We will learn about Verizon’s SWOT Analysis in this case study, which will provide us with insight into its effective company operations. Let’s take a look at Verizon’s history, products, financial situation, and competitors before we get started.

Verizon is one of the market leaders in the line communication industry which has a majority of market shares and is known for its excellent services. Verizon communication is an American multinational telecommunication conglomerate founded in 1984, headquartered in New York and their current standing CEO is Hans Vestberg.

The Verizon company witnessed a historic moment because of one of the largest mergers between Bell  Atlantic and GTE  in 2000.  Since then the MNC has acquired AOL and Yahoo!  And also came up with many subsidiaries like Verizon Wireless. Delivering the promise of the digital world staying truthful to its statement. today  Verizon telecommunication is the second largest telecommunication company in the world.  catering its quality services and excellent coverage with a strong LTE network to millions of customers every day.

Verizon is in constant competition with the following companies –

Let us analyse the SWOT Analysis of Verizon 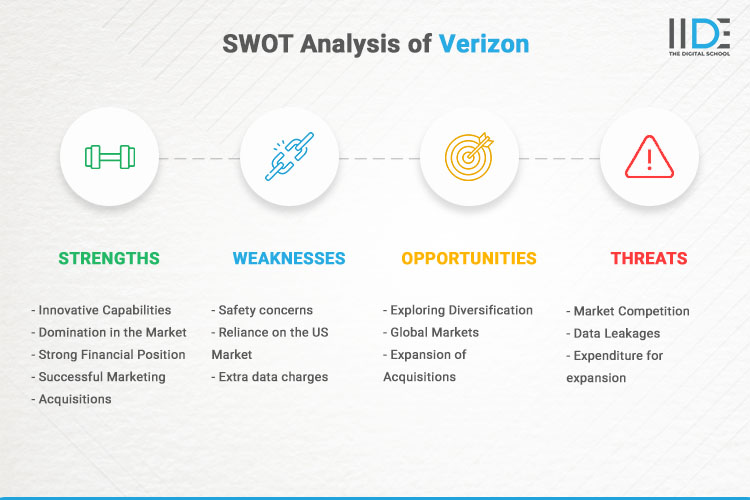 The swot analysis helps the decision-maker to understand the company’s competitive position and devise a strategic plan accordingly. It helps Verizon companies to know the real facts based on data about the internal factors and external factors of the organisation. 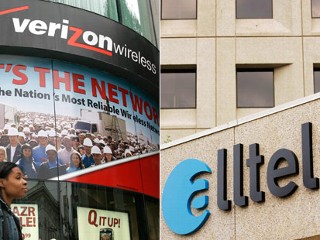 Verizon is one of the leading names in the telecommunications industry, known all over the world. Their dominance in the market is achieved by innovation, successful marketing strategies and acquisitions. Their downfalls lay with the overdependence on the US and safety concerns. Verizon has a scope of reaching global markets, but first they need to introduce themselves in those foreign markets with effective marketing strategies.

Learning the fundamentals of digital marketing and completing Certified Courses may lead to opportunities to work for huge corporations such as Verizon.  IIDE’s short-term certification courses may get you up to speed on a variety of digital skills and knowledge in as little as five days. IIDE offers social media marketing, media strategy, and search engine optimization short-term certification courses.

See our IIDE Knowledge portal for more in-depth corporate research. Thank you for taking the time to read this, and please leave your thoughts on the case study in the comments section below.