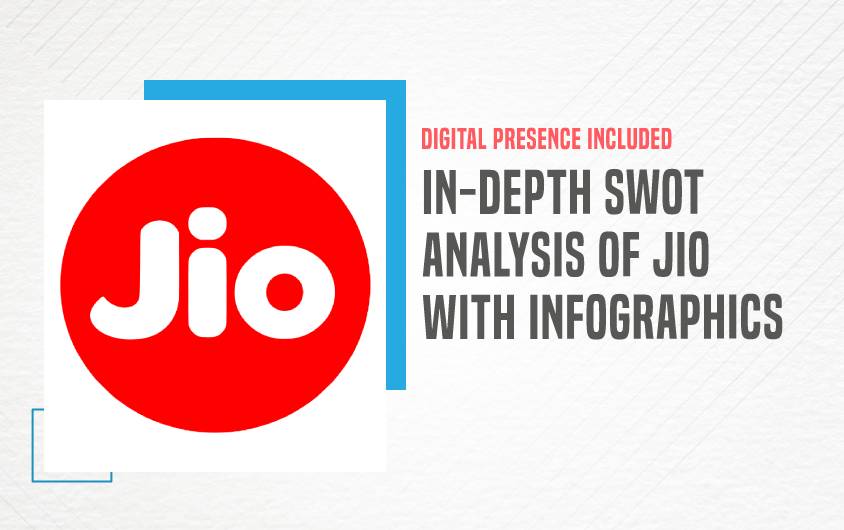 Previously we saw the Marketing Strategy of Reliance, today let’s look at the SWOT analysis of Jio.

Reliance Jio Infocomm Limited, working together as Jio, is an Indian broadcast communications organization and an auxiliary of Jio Platforms, settled in Mumbai, Maharashtra, India.

The company has built a strong brand image with its effective service and marketing strategies. Marketing has evolved a lot over the years and now digital marketing is the new trend of the era. If you also want to learn about digital marketing, do check out Free Digital Marketing Masterclass by Karan Shah the founder and CEO of IIDE.

In this blog, we will look at the SWOT analysis of Jio, before that let’s have a look at the company overview.

Reliance Jio is one of India’s biggest organization suppliers whose advertising and business techniques surprised the world. It altogether affects India’s computerized biological system. Begun working in the year 2016 as a media transmission supplier, it acquired more than 50 million supporters in precisely 83 days of dispatch. Zeroed in on furnishing India with the capacity of the computerized unrest – to join everybody by giving the greatest of availability at the most reasonable cost. 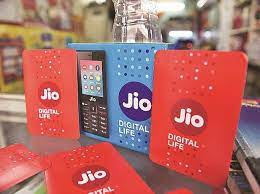 Through this blog, we will attempt to comprehend Jio utilizing SWOT Analysis. However, before that, we should initially think about Jio.

The development of computerized media and advanced stages has made robotic advertising the influential type of showcasing. Indeed, even conventional channels are changing to squeeze more advanced media into them, and that underscores its significance in a cutting-edge advertising technique.

Jio provides multiple telecom services, some of which are

Being in the telecommunication industry, Jio faces tough competition. Some of its major competitors are as follows. Strengths are characterized as what every business is best in its array of tasks, giving it an advantage over its rivals. They are inner qualities and assets that help an organization get effective results and can be utilized for the upper hand. 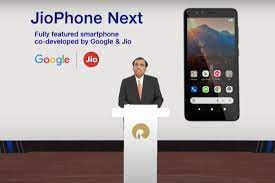 Weaknesses are inner qualities and assets that neutralize a fruitful result. It is utilized to allude to regions where the business of the association needs improvement.

Opportunities are delegated outer components that the substance can gain by or use for its potential benefit to accomplish its objectives. These emerge when an association can exploit conditions in its current circumstance to design and execute methodologies that empower it to turn out to be more productive.

Threats emerge when conditions in an outside climate risk the unwavering quality and benefit of the association’s business. These outside variables could seriously influence the achievement of the undertaking.

Now, that we are done with the SWOT Analysis, let’s take a look at how Jio started its journey and became one of the top telecom operators in India. Discover things you didn’t know about your telecom operator- Reliance Jio📲 through this video.

Jio is a global name and has taken over the Indian market easily and very quickly. The company has got the benefit of its parent group and has easily acquired the trust of customers. It has a significant portion of the market share in the industry due to its smart marketing tactics and free offers.

Jio entered the market very smartly and gave people free services that helped the company gain a lot of customers and ultimately a strong competitive advantage. Marketing has played a major role in the success of Jio. In today’s world digital marketing is the new trend and if you also want to upskill your knowledge in it do check out top-quality courses provided by IIDE.

Found the blog insightful? Check out the Knowledge Portal of IIDE for more interesting case studies on various companies.

Thank you for reading the blog. Let us know your thoughts on the same in the comments section below.