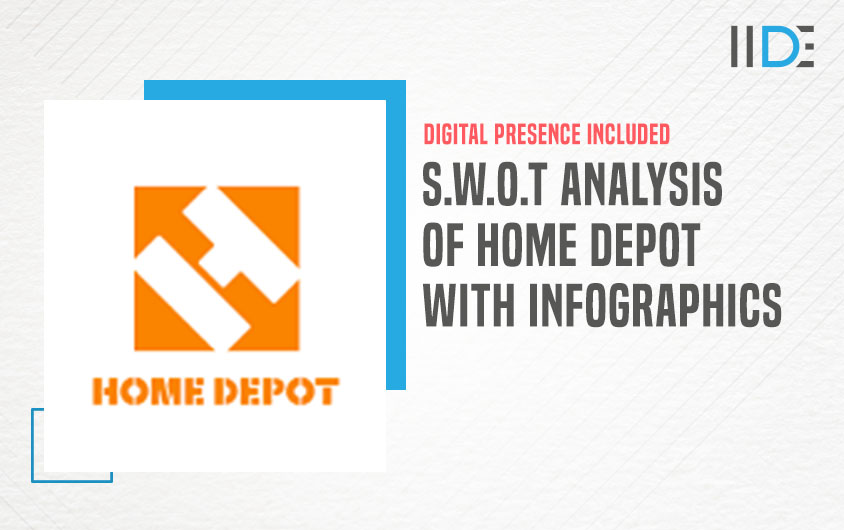 Marketing is a fluid concept that evolves in reaction to changing customer preferences and trends. Because of their effective marketing techniques, Home Depot has been able to target certain locations. Digital media is used in the majority of effective campaigns. Attend our  Free MasterClass on Digital Marketing 101, hosted by Karan Shah, CEO and Founder of IIDE, to discover more about today’s effective marketing.

Before we delve into the SWOT Analysis of Home Depot, let’s have a look at the firm, its history, financial situation, products, and rivals.

The Home Depot is the world’s biggest specialised shop for home improvement products. The Home Depot was founded in 1978 by Bernie Marcus and Arthur Blank in a coffee shop in Los Angeles. They envisioned a supermarket that would provide a wide selection of products at low rates, as avid DIYers. Home Depot has expanded from two shops in Atlanta to more than 2,200 locations across three continents. 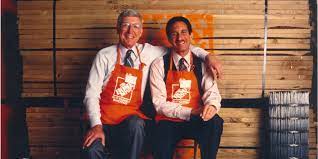 In line with Marcus’s aim for slower, more prudent expansion, the business continues to establish new locations to totally capture existing markets rather than branching out into new geographic areas. Home Depot had overtaken Lowe’s Companies as the leading home-repair company in the United States by 1989.

Almost all outlets were using the company’s new satellite data communications network by the end of the year. By improving the company’s reaction to market changes, the rapid and reliable interchange of information now linking outlets allowed for continuous expansion. 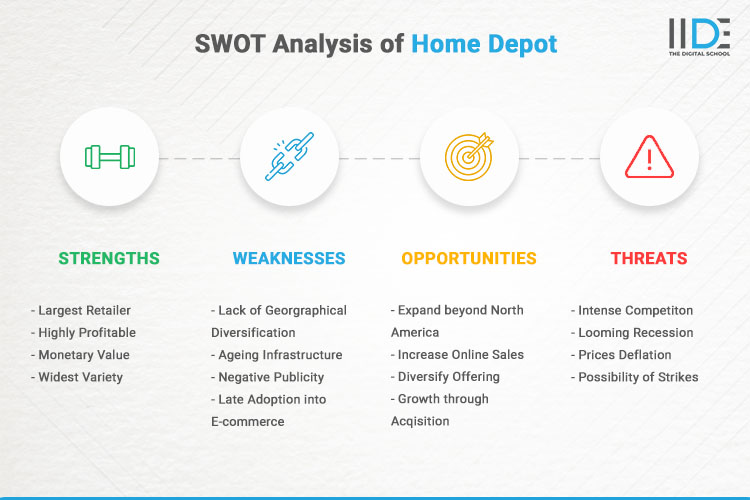 Starting this SWOT with the Strengths of Home Depot. These are internal factors that push the company reputation and business, helping them secure their leading position –

Second, under the segment of the SWOT analysis of Home Depot, are the Weaknesses. These are internal factors that the organisation has stronger control over. Following are where Home Depot is failing at and can work on –

Opportunities are under the external umbrella of factors that can affect the company. These factors are usually ways the operations should focus on and capture to help grow the business. Following are Home Depot’s opportunities – 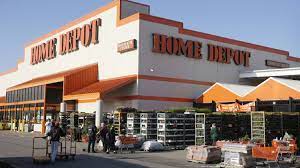 Last, under the segment of the SWOT analysis of Home Depot, we dive into the Threats. These are considered as the external factors that cause potential damages to either the reputation or sales of the organisation. Here’s are a few of Home Depot’s recognised threats –

For large international corporations like Home Depot, a SWOT Analysis is an ideal technique to break down their operations and analyse their strongest and weakest factors. With this, we conclude the SWOT Analysis of Home Depot.

Home Depot is gaining immense popularity and is one of the most important home decor companies in the world. In this case study, we learned the SWOT Analysis of Home Depot and how the company, despite facing a lot of competition from its competitors, has become the market leader that has stood the test of time.

Home Depot’s success can be reiterated by its diverse offerings and innovation. The company’s success has been credited in part to its excellent customer service, as well as reasonable prices and a large product assortment. However, they do need to expand their services globally and build a stronger and positive online presence.

Learning the fundamentals of digital marketing and completing Certified Courses might lead to opportunities to work with leading operations like Home Depot.

If you enjoy in-depth company studies, visit our IIDE Knowledge portal for more fantastic case studies. Thank you for reading, and please share your opinions on the case study in the comments box below.