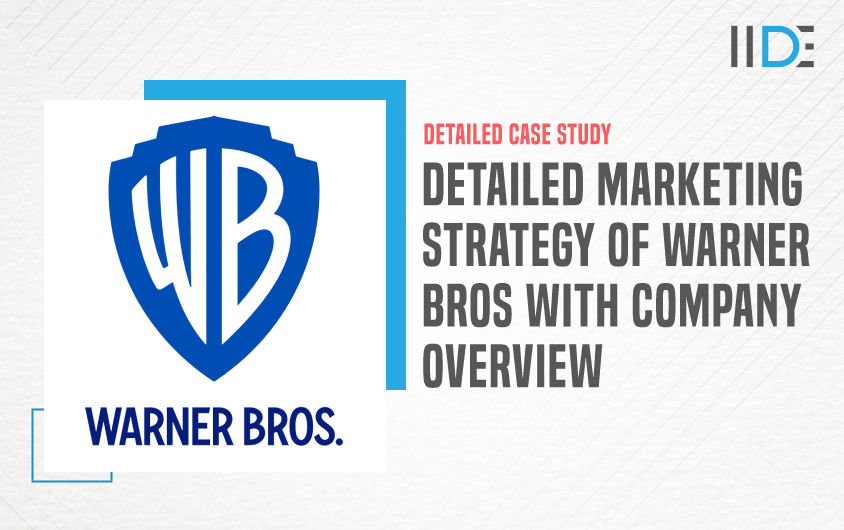 The objective is to learn and gain insights into Warner Bros and how it became America’s premium multinational media.

We will learn the entire marketing strategy of Warner Bros by the end of this blog. Before diving deep into it, let’s begin with the company’s story, target audience and digital presence. 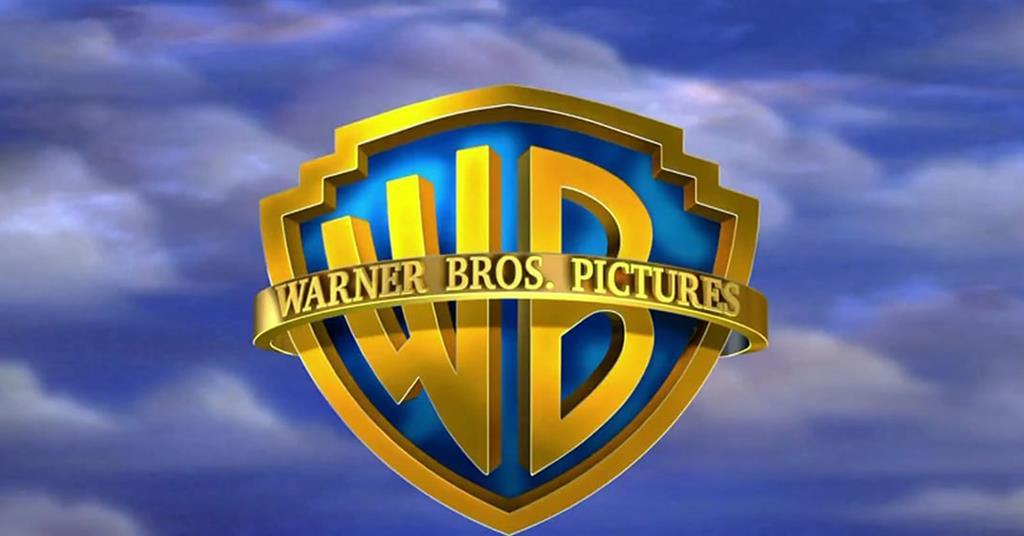 Warner Bros began when brothers Harry, Albert, Sam, and Jack Warner opened a theatre in New Castle, Pennsylvania. They named it the Cascade Theatre in 1903. Just five years later, they had acquired two hundred movie titles that they had distributed to different theatres.

They then moved into production with their first film, “My Four Years in Germany,” which grossed an incredible 1.5 million dollars back in 1918; they used the profits to establish the Warner brothers’ west coast studios on Sunset Boulevard in California.

The brothers are credited with many innovations in film, including bringing sound to movies, creating the gangster picture era, reviving the movie musical, and introducing the first animal star in the movie.

One hundred years later, Warner Bro grew into a Multi-Billion Dollar Company, i.e., one of the big six Major American Film Studios. It is currently a division of Time Warner. They released 1000s of films and TV shows, including four films that reached over a billion each worldwide!

Market segmentation is the process through which marketing managers at Bros Films can divide the large market into smaller segments based on distinct needs, characteristics, or consumer behaviour.

Once the overall market is divided into various segments then Bros Films needs to choose a target segment or a few target segments. The key is not to be everything to everybody as the products can only deliver a specific value proposition.

Therefore the Segmentation of the company is from movies, television shows and superhero series.

The target market follows young teens, young adults and kids on the basis of genre. The positioning of Warner Bros is the Franchising of films using a fully digital supply chain.

Warner Bros. Entertainment is part of Warner Bros. Discovery, Inc. They spent over $100 million on advertising on digital, print, and national TV in the last year. They invest in premium ad units and advertised over 250 different Media Properties in the last year across multiple Media formats.

This professional campaign titled ‘Social Media Campaign’ was published in the United States in June 2017. It was created for the brands: it and Warner Bros, This Integrated medium campaign is related to the Movies industry and contains 1 media asset. It was submitted about 5 years ago.

Warner Bros is the name behind the marketing success of many global blockbusters. Want your movie to be marketed in a unique way? Watch this video-

As we can see from the above stats, the brand is definitely most followed on Facebook and they keep their followers hooked up more on Instagram as they are super active there. The type of content that the brand utilises is; informational, and promotional, and as well as they do product launches too.

As per SEO ranking, it is said that the number of keywords – below 500 is bad, above 1000 is good, and 10,000+ is amazing. As we can see https://www.warnerbros.com/ has 1807 organic keywords and it’s considered as good. That means the digital marketing of warner bros is gaining a good number of insights.

Also, the traffic per month is around 100K+ which is good. Hence, This proves that Warner Bros are fueled by a foolproof SEO strategy along with working hard enough to keep the brand soaring in the Google organic SERP results.

From the start, Warner Bros has collaborated with many YouTubers, Celebrities, Fashion Icons, etc for their marketing purpose. They have many influencers with more than 50K+ and 120K+ followers. Influencers promote the product (Films and Studio) so that Warner Bros gains popularity and the sales will increase via their fan following.

They can buy the movie also by choosing SD or HD configuration. Users can also purchase from the iTunes store but are compatible on iOS devices or require iTunes Player to support playback. In the Warner Bros WB Shop, customers can purchase books and movies in 4K, Blu – Ray, and DVD formats. It also sells accessories and merchandise on WB Shop where customers can purchase their favourite movie character accessories.

The TV series is aired on various channels across the world that have exclusive telecast rights in collaboration with Warner Bros.

We observed in Warner Bros’ marketing approach that the studio is receiving love and support from all across the world. Among millennials, this media is becoming more and more popular.

In order to build anticipation for its films, Warner Bros. first releases movie posters, which are then followed by theatrical teasers and trailers. As Warner Bros gradually releases different promotional posters throughout the course of time, movie fans become increasingly curious.

The company has outperformed its rivals, and the main factor in its success is its fantastic marketing initiatives that highlight the brand to customers. One of the key foundational elements of any organisation is marketing, which is currently undergoing fast transformation. Understanding the expanding subject of digital marketing is essential given its growing relevance.

If you like such in-depth analysis of companies just like the marketing strategy of Warner Bros check out our IIDE Knowledge portal for more fascinating case studies.