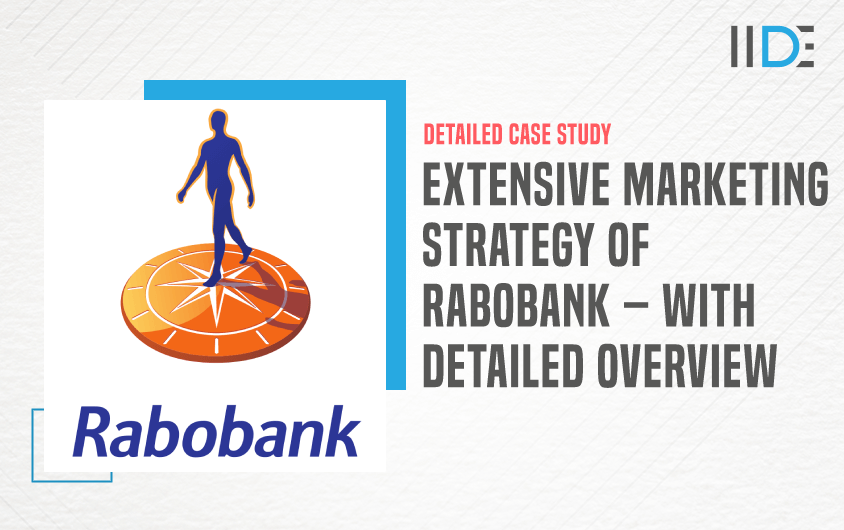 Previously, we elaborated on the SWOT analysis of Rabobank. Today, we are going to discuss the marketing strategy of Rabobank – a leading Dutch multinational banking and financial services company.

The objective is to understand how Rabobank is dedicated to standing out as a leading, cooperative, customer-oriented bank both locally and globally through Banking for Food.

As you can see, the world is now completely online, and digital marketing is at the heart of every business. If you want to learn more about marketing, attend our Free MasterClass on Digital Marketing 101 taught by Karan Shah, the CEO and creator of IIDE. This bank is rooted in the idea of ​​Friedrich Wilhelm Raiffeisen, the founder of the Cooperative Movement of the Cooperative, which founded Germany’s first Agricultural Bank Germany in 1864. As a local mayor, he faced terrible poverty for farmers and their families. He tried to mitigate this misery with the help of charity but realized that he was likely to be self-employed in the long run and in 1864 turned his charity foundation into a peasant bank. Since then Rabobank expanded its international business in 1980 as part of its mission to fund global agriculture.

They believe in working together so that they can improve each other and expand their opportunities. Rabobank’s cooperative mindset is believed to be that by working together they can address the severe societal, economic, and ecological concerns in food, climate, energy, and inclusivity. Therefore, being sustainable is Rabobank’s key goal, and we all know that in this world being sustainable is a necessity don’t we?

Climate change is fast becoming a part of the financial landscape. In 2020, Rabobank released its first climate change disclosure, titled “Rabobank and Climate Change”, aligned with the Paris Agreement. For more information check out the statistics of Rabobank.

The long-term development of people, industries, and society as a whole is supported by Rabobank. Financial services, both locally and globally, promote vitality.

Rabobank has a wide range of banking services ranging from commercial and investment banking on the wholesale side to transactional / branch banking on the retail side. It has 3 key business segments: Wholesale Banking, Retail Banking, and Treasury.

Rabobank has made itself known for its superior product delivery/service levels, strong customer orientation, providing various types of loans, mobile and net banking facilities, ATMs, and depository participant services( a facility to hold their investment in electronic form). 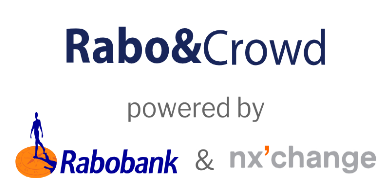 Rabo&Crowd is a service launched in 2017, from Rabobank and Nxchange that gives businesses access to a brand-new financing channel by combining a Rabobank bank loan with capital from private investors. SMEs can use the Exchange platform to raise funds by issuing tradeable bonds. On the Nxchange stock exchange, investors can buy and sell these bonds. Rabo&Crowd, which is now in beta, will be refined and improved with the help of early users and investors. To read more visit Rabo&Crowd. The Moonshot campaign is an internal acceleration programme that provides a platform for Rabobank employees to showcase creative ideas that improve the customer experience. The Moonshot Demo Day held on May 31, 2017, brought the third Moonshot campaign to a close, with the three winners pitching their polished ideas to the crowd and three winning teams from earlier editions being invited to talk about their soon-to-be-marketed goods.

A total of 175 proposals were submitted for the third Moonshot campaign, with the best 18 being chosen. A panel of professionals heard each team’s pitch. For the next stage, the top ten proposals were chosen. The three winning teams were announced after numerous rigorous sessions in which participants were given the opportunity to learn new skills in order to better develop their concepts. To know more check out RabobankMoonshots. 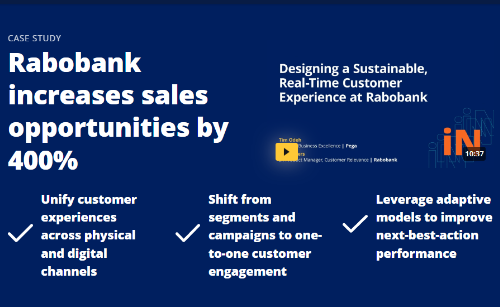 Rabobank has shifted from advertising that was solely focused on selling a product during a set time period toward ads that prioritize client lifetime value. They needed to engage their clients one-on-one to do that which is exactly what Pega offers. To get a deeper insight into the campaign read Rabobank’s case study. As you can see from the above picture Rabobank has 31,764 organic keywords which are more than amazing. It also has organic monthly traffic of 1,046,686 which shows that a great number of people are interested in Rabobank. All these statistics show that Rabobank is doing a great job with its SEO strategy and can aim to become the best in the private sector while maintaining this number and making efforts on increasing it.

In order to make the most of the views from many subject matter experts, Rabobank is provided help by CBD Marketing (a creative agency) to plan and prioritize a vigorous media outreach programme. An intensified engagement approach for social media helped develop followers and interactions with customers, prospects, and important influencers. Their comprehensive media relations approach aided Rabobank in 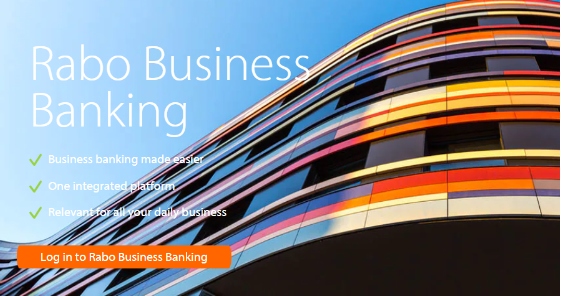 Rabo Business Banking is the replacement for Rabo Corporate Connect and Rabo Internet Banking (Pro). It is their reaction to the expanding client demand for more consistency, improved usability, and a recognisable design. A single business platform with access to all products, 100% digital service delivery, and support for both Dutch and English-speaking customers are all features offered by Rabo Business Banking.

Rabobank already has a website Rabobank where they regularly upload blogs about their companies’ doings but apart from that Rabobank has three different apps as follows: 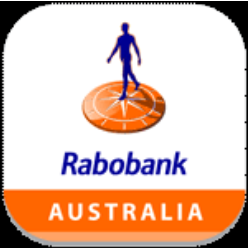 You may manage your accounts whenever and wherever you like with the help of their Farm Business Mobile Banking App. 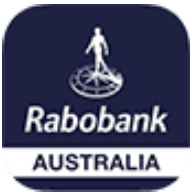 The new Online Savings (RaboDirect) Mobile Banking App gives you the security you’re used to without requiring you to carry around your Digipass because it has a built-in Digipass. 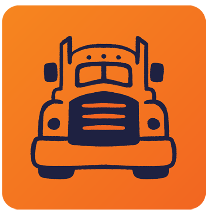 In this companion augmented reality app, learn more about the RaboTruck. The RaboTruck is a mobile experience and multipurpose space that travels throughout rural and regional Australia, sharing knowledge and inspiring people with the tales of our farmers in both rural and urban places.

The RaboTruck app is remarkable, much like a full-size vehicle. RaboTV offers a wealth of informative and entertaining interactive activities, as well as access to podcasts and articles. In augmented reality, explore the whole RaboTruck show, where all the key exhibits have been replicated.

In contrast to the real thing, you can even test drive the RaboTruck after scaling it up from desktop to life-size and moving around to get a sense of what it’s like to be there.

Rabobank is very active on social media. A maximum number of their social media posts contain publicity of their campings as well as awareness messages. Their content also revolves around the new features or apps launched by Rabobank.

Every social media handle be it Facebook or Instagram or Twitter or LinkedIn, all have some other information related to campaigns, awareness messages, and apps.  On Twitter, it has Rabobank Bank News as a separate page where Rabobank Bank keeps posting about what is going on in Rabobank.

As the top financial service provider for food and agribusiness in the world, Rabobank has advanced. This has only been achieved since the company has its own department to handle that portion and trains its personnel extensively about the food chain. Additionally, it advertises for its RaboResearch Food and Agribusiness division. The majority of Rabobank’s services are promoted through local influencers or via word of mouth. It’s crucial to enable customers to promote the brand, and that appears to be Rabobank’s policy.

If you like such in-depth analysis of companies just like the marketing strategy of Rabobank check out our IIDE Knowledge portal for more fascinating case studies.