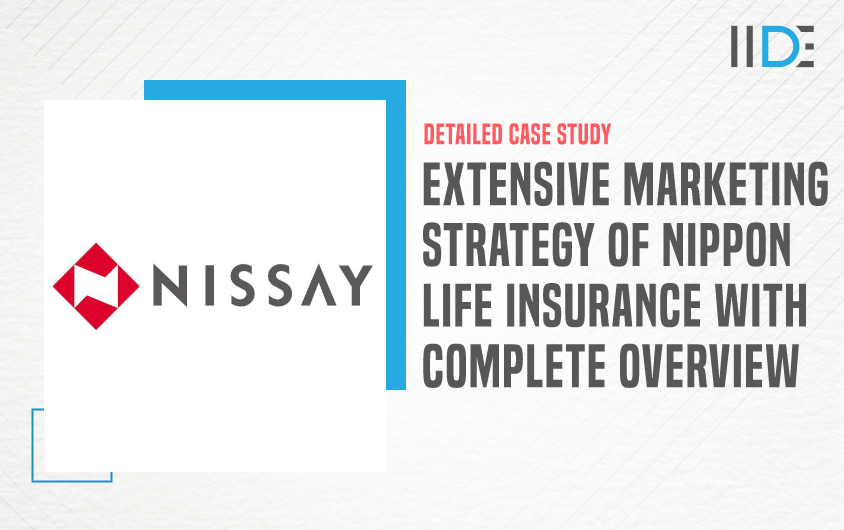 You might know the company or the word Nippon from Reliance Nippon Life Insurance Company (RNLIC), one of India’s leading private sector life insurance companies. Wondering how this came about? Learn more through this case study.

The objective of this case study is to bring insights into the growth and positioning of Nippon life insurance in Japan and around the world. This case study will also help you understand how marketing works for insurance companies in general.

If you are here on our page, we think you might want more! Marketing is the core of every company. The Digital era has pushed marketing to become the next best thing a company needs. Marketing is now frequently done over social media and technology. Be a part of the digital marketing journey and learn more here in our Free MasterClass on Digital Marketing 101 by CEO and Founder, Karan Shah.

Before we begin with the marketing strategy, let’s look at what Nippon Life Insurance is all about and how it got to be the biggest mutual company!

Nippon Life Insurance was founded as Nippon Life Assurance Co., Inc. in July 1889, and in 1891. Nippon Life became the first Japanese life insurer to decide to offer profit dividends to policyholders, which embodied the spirit of mutual aid. And so, after its first major closing of books in 1898, Nippon Life paid the first policyholder dividends in Japan.

Reliance Nippon Life Insurance is a part of Reliance Capital of the Reliance Anil Dhirubhai Ambani Group in India.

Marketing is the process of breaking your target market into approachable groups. This segmentation is based on key markets which the company wants to target, the main target audience of Nippon Life Insurance was certain cities that were economically well developed.

In targeting the main aim is to select the most attractive segments to focus your marketing on. Nippon Life Insurance companies’ main aim or target was to reach more people within the segment which we have mentioned before which is Economically developed cities.

It is the act of designing a company’s product or image in a distinctive way such that it influences the mind of the target audience as well as the target market. Some of the key images that Nippon Life Insurance has created in the market stay different from other sources.

Nippon Life Insurance does not have a great online presence even though they haven’t conducted any kind of campaign. They don’t conduct any kind of advertisement campaign to promote their insurance company.

Nippon Life Insurance can use the same marketing techniques as its competitors are using. The marketing campaign which they can follow from their competitors is advertising on television, launching an advertisement in newspapers, launching a short corporate film, and other marketing ideas.

Nippon Life Insurance can launch such advertisements and other media campaigns to increase its presence in India and other foreign countries.

Given below is an insight into their social media platforms

Nippon is promoting its current campaign on all social media platforms. Facebook and Twitter are the two platforms that receive the most engagement and have the most following. Nippon’s official account was created on Twitter in 2017.

Nippon’s subsidiaries also have separate handles of their own, among which Reliance Nippon Life Insurance company is constantly engaged in various campaigns across the platforms. 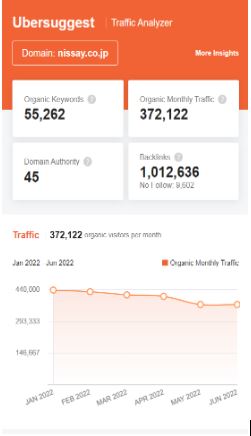 SEO is an organic process through which we get our website to rank higher up on any search engine for higher visibility. In today’s day and age, it is very essential to stay visible on the search engine because that is where most of the buying and selling happens.  Let us first understand the metrics with which we measure the success or failure of the SEO strategy of a firm. The number of organic keywords – below 500 is bad, above 1000 is good, 10,000+ is amazing. The number of organic keywords here is 55,262 therefore we can say that the SEO strategy of Nippon Life Insurance is really amazing.

As we know Nippon Life Insurance is a company that provide services not product, so as we can see that all of the services are provided from the office itself, they should also provide the services from their website as most of their competitors do, by providing services on their website there will be an increase in traffic on the website and will help the company to rank better on google SERP.

Nippon Life Insurance is not a social media powerhouse but it uses various platforms like Instagram and Facebook in which they post various informational content about their company.  Nippon Life Insurance also has a separate page for blogs, where there are very informative blogs about the services they provide.

Nippon Life Insurance company India’s first digital insurer company the brand has created a unique platform in terms of secure insurance policies. In three years Nippon insurance company has grown much forward in terms of technology taking it completely online and wiping out the paperwork associated with it. Nippon never fails to entertain people with their outstanding advertisements which are fun-filled and at the same time they also deliver a unique message to the audience.

Marketing is one of the most important aspects of every company, and it is now undergoing a rapid transformation. With the growing importance of digital marketing, it’s essential to educate yourself on this subject.

If you like such in-depth analysis of companies just like the marketing strategy of Nippon Life Insurance check out our IIDE Knowledge portal for more fascinating case studies. 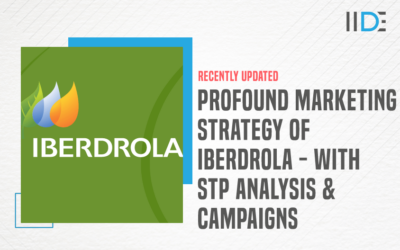 In our previous article, we discussed the marketing strategy of Enel - the world's second-largest... 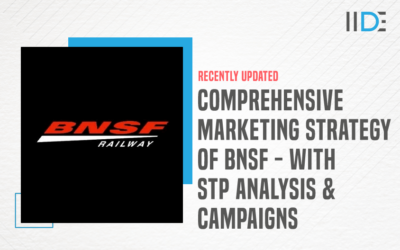 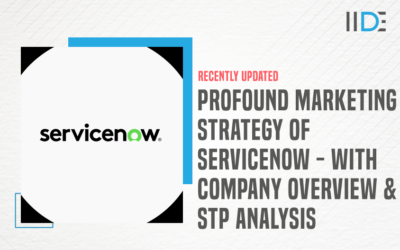 In the previous article, we discussed the Marketing strategy of Qualcomm, an American...