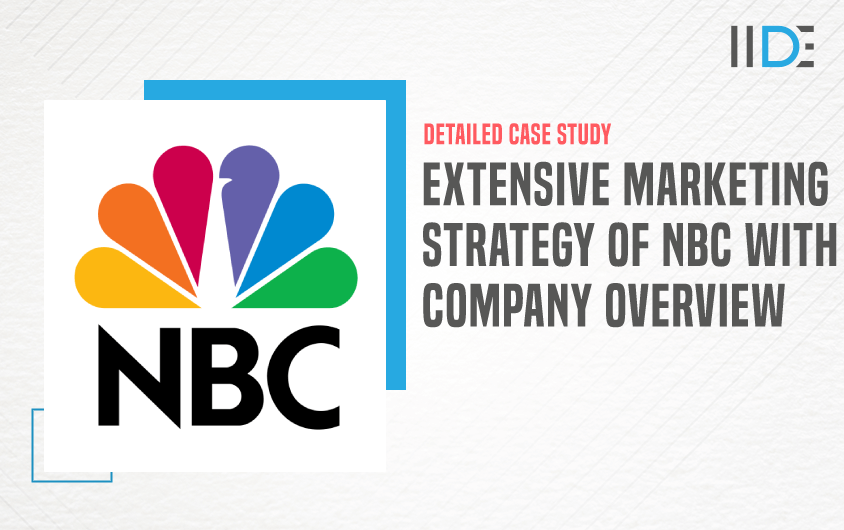 This article aims at highlighting the various marketing strategies employed by NBC corporation and how beneficial these strategies have been in helping them stay ahead of the competition.

Marketing is a major tool for every business. With the advancement of technology, companies and organisations have embraced digital marketing as it helps them teach and serve their audience better. If you want to learn more about digital marketing and upskill yourself, then you should consider attending our free digital marketing masterclass by our CEO Karan Shah.

Before we get into the details of the marketing strategy of NBC, we need to learn more about the company and its operations. 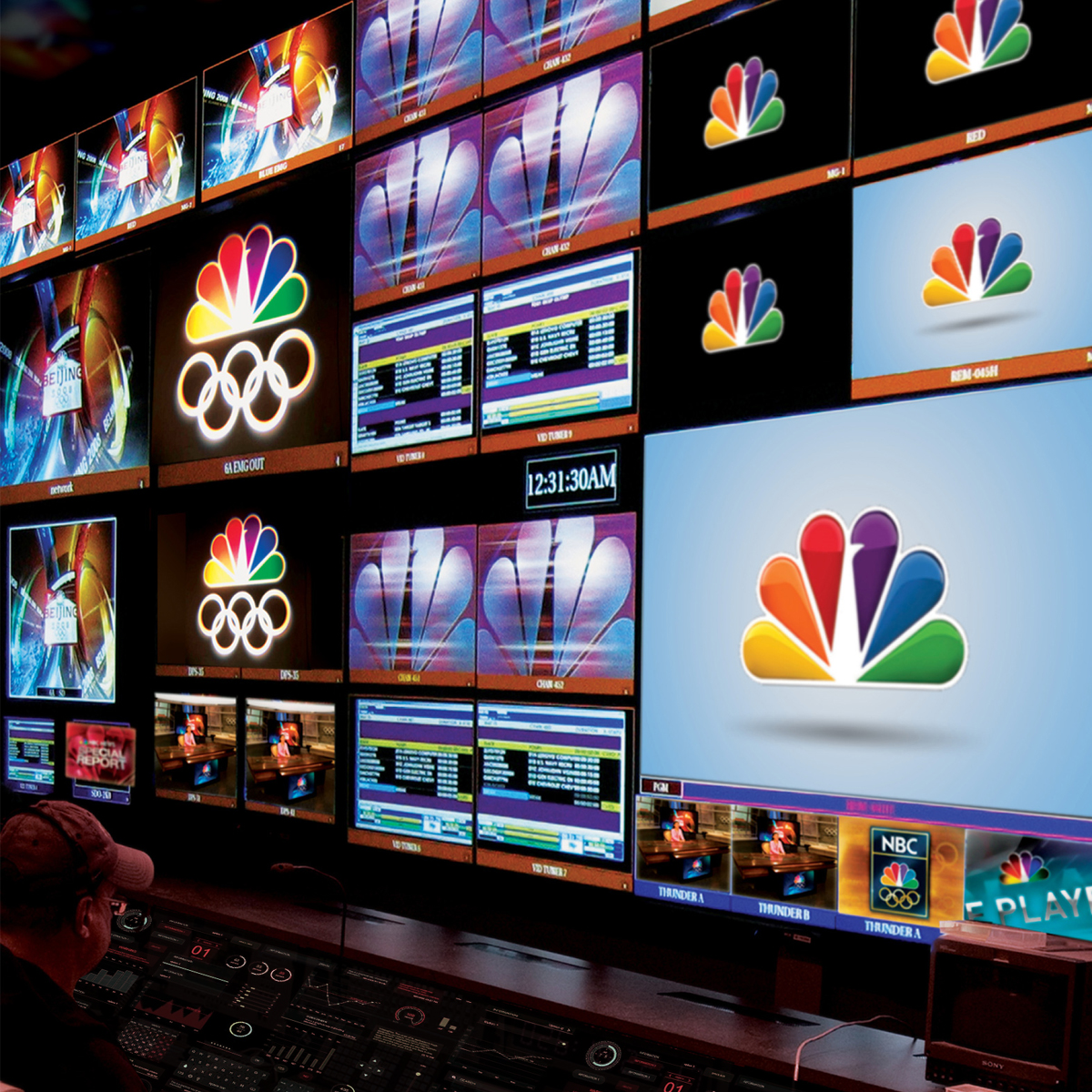 Founded in 1926, NBC is the oldest broadcasting company and network provider in the United States. Its headquarters are located in New York City. The company also holds the position of the traditional “Big Three” American television network.

Till now it operates more than 13 owned and operated stations and approximately 200 affiliates all over the United States. Some of these are also available in Canada, Mexico, South Korea & Germany. It started as a radio network and slowly incorporated into the major providers of television networks, thanks to its merger with its parent company Comcast.

Now let’s further discuss the marketing strategy of NBC and its positive impact or negative impact.

NBC corp. and its subsidiaries cater to the percentage of the world’s population with access to a television, smartphone or radio. This is because it is a television broadcasting company. It also has an app and NBC news radio.

The company focuses on providing something for different tastes and interests, be it news, business, sports or entertainment in order to keep everyone, from every age grade, entertained and engaged one way or the other.

Although its channels are made available primarily to people in the United States, it has positioned itself to reach other audiences through its apps and by making its channels available in many other countries across the major continents of the world. 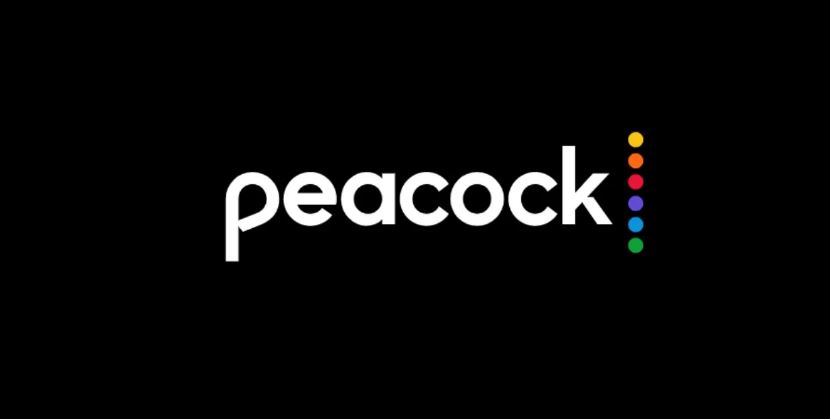 In 2020, NBCUniversal Hatches Peacock Marketing Campaign on Golden Globes Sunday. The campaign plays heavily into a bird theme in honour of the Peacock name. Featuring both an NFL playoff game and the Golden Globes — to hatch the advertising spots for its forthcoming service.

On Instagram, NBC News has 3.5 million followers, and NBC Entertainment has 1.1 million followers. The posts are mainly informational, to keep their audience informed and entertained on the go. 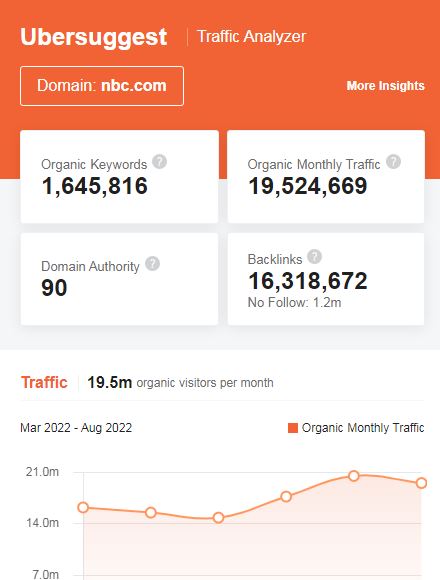 According to SEO rankings, having fewer than 500 keywords is terrible, having more than 1000 is good, and having more than 10,000 is outstanding. As you can see, https://www.nbc.com/ has 1.6M+ organic keywords, which is a very excellent number. This indicates that NBC’s digital marketing is getting a reasonable amount of insights.

Additionally, the traffic is known to be over 19M+ visitors each month, which is very impressive. In order to keep the brand climbing in the Google organic SERP results, NBC corporation does not need to improve its SEO techniques.

NBC corporation has not made use of this particular marketing strategy. It has not collaborated with any influencers to promote viewership. As a company that renders services and provides information and entertainment, NBC sells subscriptions for its OTT platform. On the website, one can watch shows, movies, sports and news after purchasing subscriptions.

The company has mobile apps for its subsidiaries such as NBC Business, NBC News and NBC Sports, and they are available for both Android and iOS users on the play store and the app store. Through the mobile applications by NBC, users can watch tv shows, movies, sports and news.

NBC corporation posts the majority of its content on its social media platforms but it also makes use of its podcasts, radio stations, mobile apps and tv channels.

This concludes our in-depth examination of the marketing strategy of NBC. Let’s sum up what we have learned below.

From this article, we can see that NBC and its subsidiaries cater to the tastes and interests of a large audience with the variety of programs they offer. With a lot of other news, sports and entertainment channels, NBC has set itself apart with its diversification and use of the right marketing strategies.

Though it does not make use of some of the marketing strategies listed above, its social media presence has been very beneficial.

If you like such in-depth analysis of companies just like the marketing strategy of NBC check out our IIDE Knowledge portal for more fascinating case studies.