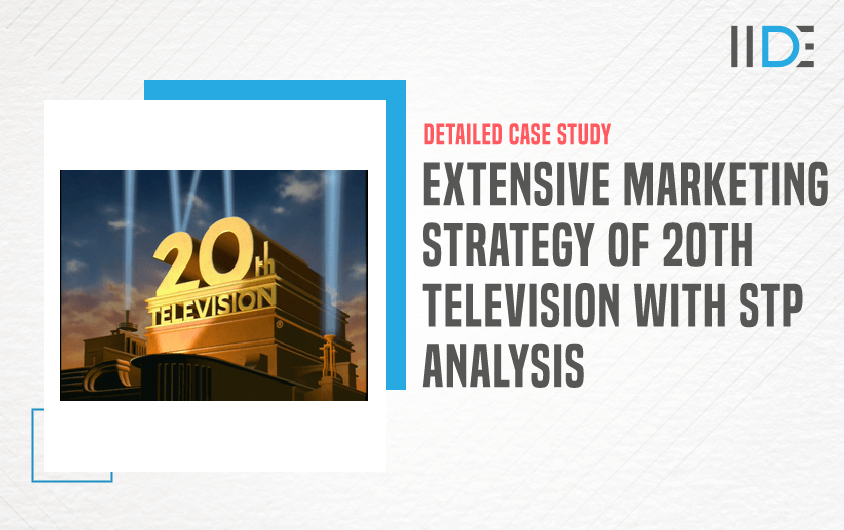 Marketing is a special part of a company’s DNA that can either break it or make it. As users are going digitally around the world, marketing or we can call it a special part of the DNA of the company, has followed them to the digital world as well. If you want to learn more about digital marketing and its different attributes do check out Free Digital Marketing Masterclass by Karan Shah the founder and CEO of IIDE.

We will learn the entire marketing strategy of 20th Television by the end of this blog. But before that let’s know about the company’s story and digital presence. This article will go you through some of the famous marketing secrets to make the company successful and prosperous for such a long time.

20th Television produces as well as creates and develops adult animated television series and specials. The original copyright holder for 20th Television’s library was under 20th Century Fox until 2020. The studio is especially known for being the original programming supplier of the Fox network, and being a distributor for the 20th Century Studios’ film library.

Their target group is mostly adults, the age category between 18-30 years. The viewers of overreliance on 20th Television entertainment are down by 6% because they are over-reliant on animated shows. One of the biggest threats to the international film and television production company, 20th Television is a strong competitor. One of the biggest competitors is Paramount Pictures, which has huge popularity and is the biggest animation studio platform. And also the target of 20th television.

As a multinational film and television production company, 20th Television is constantly looking for a new market to grow internationally. They have a huge stake in India and Latin America. Since 20th Television is a recognized brand, it can be a perfect branding source that any business can use for its promotion. It has a huge international presence, and due to the strong cash flow, they have sufficient resources so that it can expand its business. 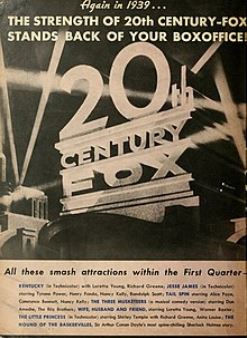 The strength of 20th Century Fox stands back from your Boxoffice – They wanted to tell us that their movies are worth the box office. These ads certainly stood apart from their competitors and were simple enough to connect with their customers. People felt refreshed after seeing this ad, and they believed more in 20th television. Because 20th television was upfront about their company and service. 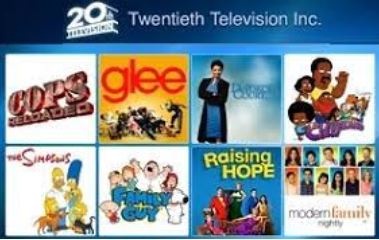 In 2020 where ads are referred to the advertisements on the internet and social media. We watch ads on our smartphones and laptops. Even though many smaller brands do not prefer traditional TV ads, it’s inevitable to see global brands still advertising on Television. If we go way back to the early 1980s and 1990s probably billboards and television ads were the primary source to get traction and build your brand with advertisement. 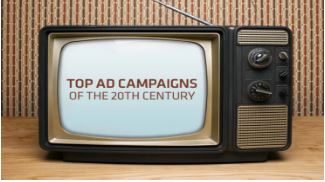 As the old adage goes, you can lead a horse to water, but you can’t make him drink. Nothing could be truer when it comes to advertising. Great ads can yield dramatic results, but if the product quality isn’t there, well, that horse won’t be pulling out the platinum card anytime soon.

Still, outstanding ad campaigns can be revolutionary. They can transform the manner people live their everyday lives—for more promising or for more ominous. By its own admission, AdAge directs its preference of the top promotion campaigns of the 20th century as including: “two air polluters, nutritionless sugar water, one reviled carcinogen, two companies infamous for the use of virtual slave labour, one purveyor of savoury cardiovascular time bombs, two booze peddlers and one cosmetic product preying on the vanity of women.“

The company is situated in Los Angeles, California, the United States.

The company can be found on

Instagram – @20th_television_network  –  44 followers
They had posted photos of the world tour.

They give us new information about their 20th television. They joined Twitter in January 2011. 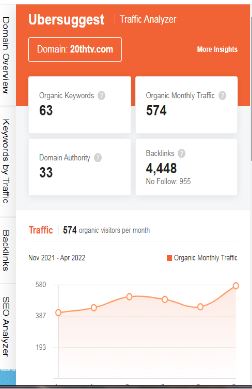 As per SEO Ranking, it is said that the Number of keywords – below 500 is bad, above 1000 is good, and 10,000+ is amazing. As we can see that www.20thtv.com has only 63 organic keywords and it’s considered as bad as we can know. That means the online or digital marketing of 20th television is not gaining a good number of insights.

Also, the traffic per month is around 574 which is known as base. Hence, 20th television needs improvements in its SEO strategies while working hard enough to keep the brand soaring in the Google organic SERP results.

From the start, 20th television has collaborated with many YouTubers, Bloggers, etc for their merchandise purpose. They have influencers with more than 20K+ and 20.2K+ followers. Influencers promote the movies or series etc so that 20th television gains fame and the deals will grow via their happy fan followings.

Influencers like Marci Proietto have helped 20th television grow in the world.

Karey Burke is the president of 20th television. David E. Kelley signed a 5-year agreement with the studio, with the ability to produce television series and influencers as further.

The key people of the 20th Television Animation studio are as follows:-

In talking about the e-commerce strategies 20th television has its website from which they have its products called Touchstone Television.

Also, they press releases about their product via various sources such as The New Indian Express, etc.

In the marketing strategy of 20th television, we saw that 20th television is gaining love and support from all the places in the world. It has a large international presence and cash flow because the popularity of its movies is increasing among others.

Even after it has such an upper hand in the market it still faces some flaws. Though 20th television lacks in its digital marketing methods, it is still trying to progress and grow in the digital sector. Changing trends and being mostly dependent on advertising are some of the weaknesses of 20th Television. A fully grown company’s image is everything. The right advanced strategies can make or break a company’s brand image.

Marketing is one of the most important aspects of every company, and it is now undergoing a rapid transformation. With the growing importance of digital marketing, it’s essential to educate yourself on this subject.

If you like such in-depth analysis of companies just like the marketing strategy of 20th Television check out our IIDE Knowledge portal for more fascinating case studies.