360° Marketing Strategy of Merrill – With Campaigns 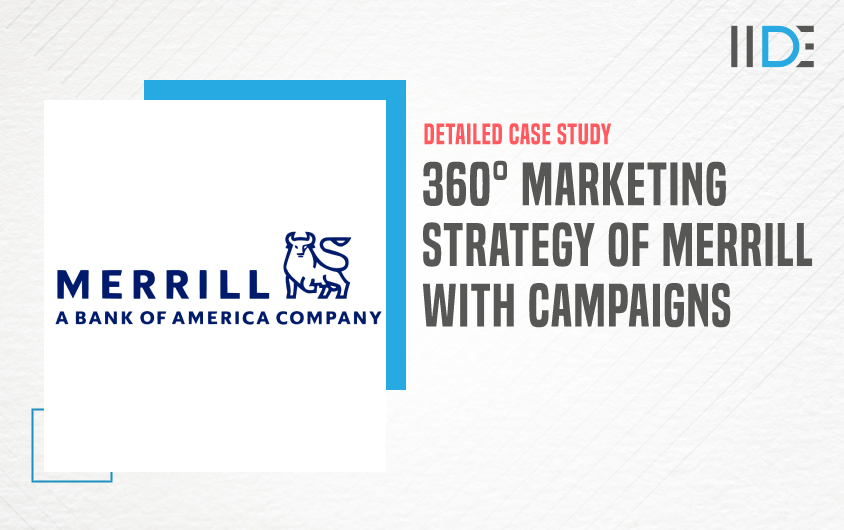 The main objective of Merrill Lynch is to allow advisors to open, construct and manage any type of fee-based account. This gives advisors the ability to manage fee-based assets at the relationship level through portfolios or groups of accounts.

Marketing is a composite part of a company’s DNA that can either make it or break it into pieces. As people worldwide go digital, marketing has followed them to digital marketing as well. If you are interested in new-age digital marketing, you should definitely check out IIDE’s  Free MasterClass on Digital Marketing 101 by our CEO and Founder, Karan Shah.

In this study, we will look at the marketing strategy of Merrill, its influencing strategies, and whatnot. So, let’s get started!

Merrill (officially Merril Lynch, Pierce, Fenner, and Smith incorporated), previously branded Merrill Lynch is an American investment and wealth management division of Bank of America. Merrill Lynch & Co. is a long-established American financial firm. It was acquired by Bank of America in 2009 in the wake of the 2008 financial crisis. Prior to its acquisition by Bank of America, the company was a leading player in the subprime mortgage market, which collapsed in 2007.

The company became the subject of concern during the 2007 to 2008 financial crisis. In November 2007, Merrill Lynch & Co. announced billions in losses related to its portfolio of prime mortgages and related derivative products.

Merrill Lynch’s marketing strategy helps the bank to position itself competitively in the market and achieve its financial goals & objectives.

Let us start the Merrill Lynch Marketing Strategy by covering the following topics:

STP begins with segmentation, in which organizations break their marketing into distinct categories depending on factors such as those listed below.

It identifies the group of buyers based on differences in their desires or requirements. From the beginning, the products of Merrill are segmented based on the customers belonging to similar geographical areas. Besides geography, psychographics and demographics are also considered.

Targeting is a marketing technique that separates a large market into smaller groups to focus on a specific portion of that market. It identifies and caters to a certain client segment based on its unique characteristics. The majority of Merrills’ target audience is individuals with higher incomes or big business owners.

Positioning shows where your product and goods stand with other company products that sell products that are comparable to yours. Merrill positions itself as a bank that is simple to use, convenient, and safe. Because their clients are seen as wealthy, they employ a premium positioning technique. 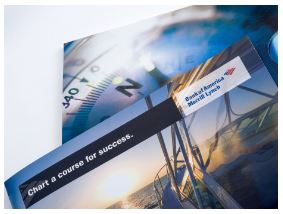 Merrill Lynch launched one of its famous campaigns on Jan 31, 2001, which was designed to educate high net worth investors about the firm’s wealth management services.

The campaign highlights Unlimited Advantage, Merrill’s flagship non-discretionary fee-based brokerage account. It is grown around the slogan- “A Simple Fee. A Simpler Life.” The goal is to describe how Merrill can help clients build wealth while simplifying their lives with an all-in-one fee account.

Merrill Campaign on Banking to open: 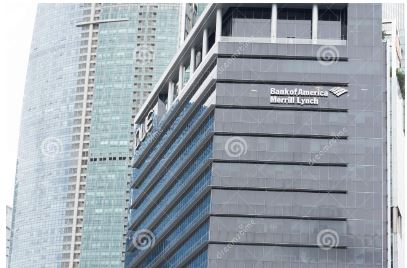 Merrill Lynch & Company in New York, the nation’s biggest brokerage firm, is preparing a campaign to promote its drastic move into banking. The ads will carry the theme ” Total Merrill” and will try to send the message to its end customers that the firm offers customers more than stocks and bonds and to focus on equity and debentures. 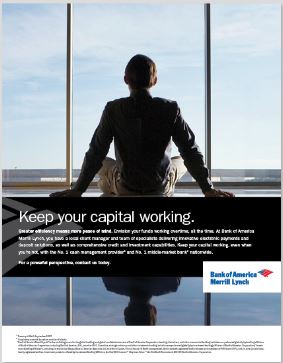 Merrill Lynch has worked on its social media platforms to better connect with millennials since right before their merger with BofA. They utilize a company website, a Twitter account, a YouTube channel, and a LinkedIn account as well. While their social media webpages are developed, they have not optimized their use of social media to market to the increasing number of good Millennials. To remain competitive in the market, it should continue posting as it currently does while adding targeted marketing to the generation.

As per SEO ranking, it is to be said that the number of keywords – below 500 is bad, above 1000 is good, and 10,000+ is amazing. As we can see that https://www.ml.com/  has 9400 organic keywords and it’s considered as good. That means the digital marketing of Merrill is achieving a good number of insights.

Also, the traffic received in June 2022 was 80.4k compared to May traffic has decreased by -17.5%. Hence, Merril still needs improvements in its SEO strategies while working hard enough to keep soaring in the Google organic SERP results.

Merrill Influenced Fund and Won Profits. Some of the deals that followed have brought about the county’s financial collapse and–years later–Merrill’s decision to hand over $467 million to settle county claims and get rid of a criminal jury investigation. Even though it paid a huge sum, Merrill has consistently declined any wrongdoing.

“The genius spends a lot of time understanding the client’s goals, their needs, and the things on their mind. Once they understand what the investor is trying to do in life, what they care about, and what their priorities are, then they can come up with various solutions for them. If you think about how it works in the physical competitive world, from a marketing means and perspective, we try to do the same thing accordingly.”

In talking about the E-Commerce strategies, Merrill Lynch is looking to compete with E*Trade, not necessarily for online investors, but for online shoppers. They say that the bank has “a very substantial e-commerce enhancement coming down the road” sometime this fall for the bank. Currently, Merrill’s customers can shop online on its Web site with about 50 merchants.

Merrill’s customers can shop online on its Website with about 50 merchants, but that’s going to be increased to “400 to 600 merchants and hundreds of thousands of products”. The Merrill Lynch objective and perspective is to enhance the experience of clients online and to leverage our efforts with the Visa Signature program.” 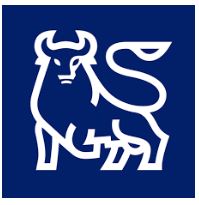 This mobile app lets you access and manage your accounts and investments where and when it’s most convenient.

As they say, content marketing goes, content is king, but distribution is queen, and she wears the pants. So like many content creators, Corriero and Von Brachial constantly refine the tactics focused on getting their intellectual capital discovered by their audience – in their case, a challenge that is made more difficult by the fact that they target a highly specialized demographic of affluent Americans with investable assets between $250,000 and $10 million. Here’s how they do content marketing.

In the marketing strategy of Merrill, we saw that Merrill Lynch currently deals with $2.2 trillion, including the wealth and assets of its clients. It earns the second highest revenue worldwide. It is gaining love and support from all the places in the world.  Though Merrill lacks in its digital marketing methods, it is still trying to evolve and grow in the digital sector.

If you like such in-depth analysis of companies just like the marketing strategy of Merrill check out our IIDE Knowledge portal for more fascinating case studies.