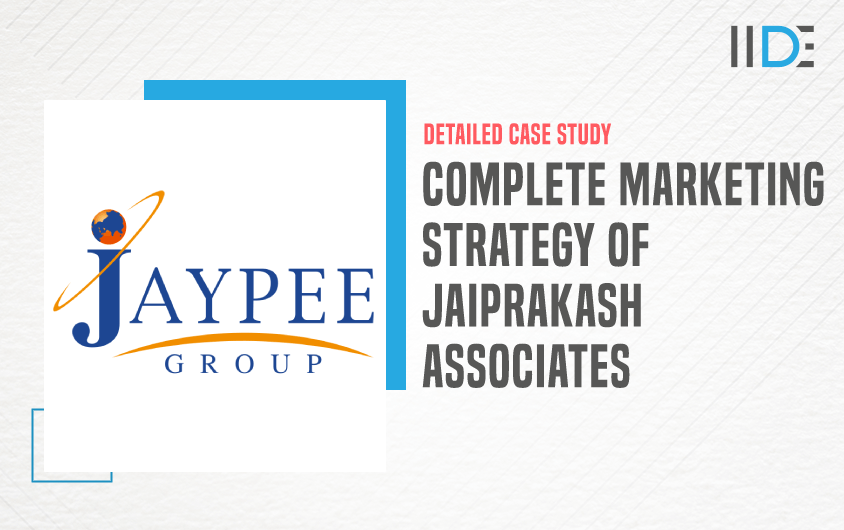 In a previous article, we learned about the Complete SWOT Analysis of Jaypee Group. In this blog, today we will elaborate on the Marketing Strategy of Jaiprakash Associates.

In today’s modern world, as you can see we are surrounded by digital media and marketing is the main core of every industry. If you are curious to know more about digital marketing then do check out our Free Masterclass in Digital Marketing by the CEO and founder of IIDE, Karan Shah.

Now, we will learn about the entire Marketing Strategy of Jaiprakash Associates by the end of this blog. Before diving deep into it, let’s begin by learning about the company, products, services, success story and many more.

Jaiprakash Gaur founded Jaiprakash Associates Limited and served as its chairman. He worked for the Government of Uttar Pradesh after earning a Diploma in Civil Engineering from the now-defunct Indian Institute of Technology Roorkee (IITR) in Roorkee, Uttarakhand, in 1950. He later went into business for himself, beginning as a civil contractor in 1958. The Jaiprakash associates are now the country’s third-largest cement manufacturer. The group’s cement facilities are spread throughout ten states in India, with 18 plants producing 24 million tonnes of cement, with the capacity set to increase to 36 million tonnes by October 2011.

They are all devoted to strategic infrastructure development as the key to nation-building in the twenty-first century. We strive for perfection in all we do with a dedication to excellence. It is the desire to turn every obstacle into an opportunity, to grab every chance to assure progress while being compassionate.

To attain excellence in all areas where Jaiprakash associates work. To supplement their core talents and implement the complete current technologies to overcome the roadblocks on their way to success. To achieve long-term growth while increasing shareholder value and meeting our responsibilities to help build a better India.

Let’s look at Jaiprakash associates. And how Coolberg handles the marketing effort, among other things.

Jaiprakash associates use the broadest available segmentation of the target market. They are aiming for all geographical locations, whether they are Tier 1, 2, or 3 cities. In fact, in many cases, there isn’t much targeting or segmentation involved because they are attempting to reach all demographics, geographics, and psychographics of consumers. Along with that, they are open to both public and private projects.

The company does not produce anything to be sold, they work in real estate and construction industries throughout India. So the concept of targeting does not apply to Jaiprakash associates.

HCC maintains its position in high-quality projects. Jaiprakash associates have a long-standing commitment to creating responsible infrastructure. Sustainability is an integral component of their approach to business and work practices. 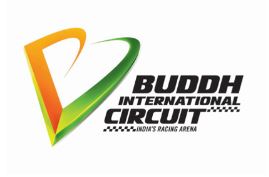 The logo and branding package for India’s first F1 racing stadium, Buddh International Circuit, promoted by Jaiprakash associates, has been presented by McCann Worldgroup TAG Ideation. Speaking on the development, Manoj Gaur, chairman of JPSI, said, “This is a unique and prestigious product, strengthening India’s ever-growing global stature. And hence we were very clear that we needed a partner who would not just bring a world-class branding solution to the table and build brand India with it. As soon as we saw the branding solution developed by our agency MWG TAG, we knew that we had the perfect answer.”

This campaign was initially successful but failed because of tax disputes and other legal issues. 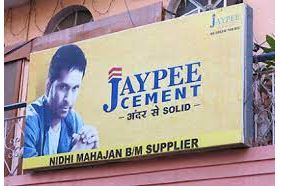 Jaypee Cement, a subsidiary of the Jaiprakash associates, signed cricketer Sachin Tendulkar as its brand ambassador. A campaign featuring Tendulkar is. 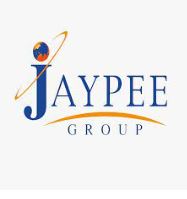 Jaiprakash Associates ran an advertisement on TV, which was very successful. The ad was basically about two small children and their conversation.

The tagline of this advertisement was NO DREAM IS TOO BIG.

On social media, Jaiprakash Associates is not particularly active. They have a variety of social media handles on platforms such as Instagram, Facebook, Linkedin, and Twitter. Apart from LinkedIn, they are not active on other social networking platforms. For the past 1-2 years, most of the page’s interaction has been dead. Because the firm hasn’t been doing well in recent years, they haven’t advertised much in any media, which has had a detrimental impact on their business. 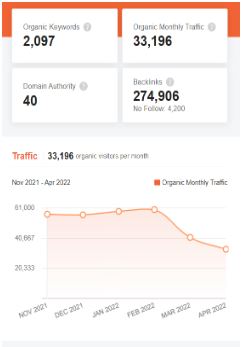 According to SEO rankings, the number of keywords should be less than 500, more than 1000, and more than 10,000. As we can see, http://jalindia.com/index.html has 2097 organic keywords, which is a fair number. That means Jaiprakash Associates digital marketing is gathering a lot of knowledge.

Also, monthly traffic is roughly 33K+, which is considered good.

Jaiprakash associates is generally a B2-B business and have a product that mostly can’t be sold online, so they don’t have any specific E-commerce strategy.

Jaypee associates do not have a particular mobile app for their company.

The colleagues of Jaiprakash are not particularly active on major social media sites, which is not good for business. The website is the sole place where you may publish material. They also distribute press releases promoting their product through a variety of outlets, including The Hindu, MoneyControl, The New Indian Express, and others.

If you like such in-depth analysis of companies just like the marketing strategy of Jaiprakash Associates check out our IIDE Knowledge portal for more fascinating case studies.