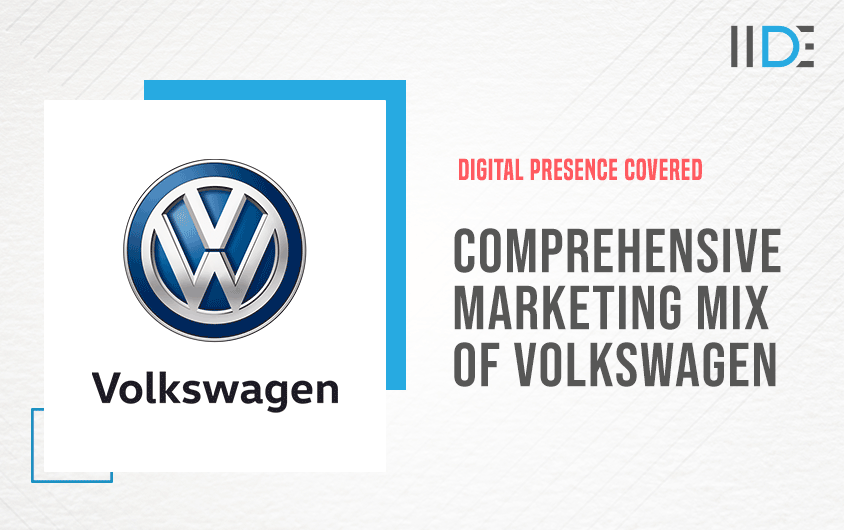 Volkswagen is a German automobile company. The company holds a significant position in the industry and had the highest sales in the year 2016-17. They deliver cars of different sizes and features to cater to every kind of customer around the world.

In this blog, we will cover the Marketing‌ ‌Mix‌ ‌of‌ ‌Volkswagen and its 4Ps. Let us first know more about the company.

Volkswagen is a multinational automobile company founded by the German Labour Front in 1937. It is headquartered in Wolfsburg, Germany. It consists of several brands of vehicles for a range of cars for different customer demographics of age group and price. The company provides its services and products in around 153 countries with its largest market share in China.

The journey of Volkswagen began in India with the launch of SKODA in 2001 and still, the company is persisting and growing in India, today the group holds its manufacturing units in Pune and Aurangabad in India. 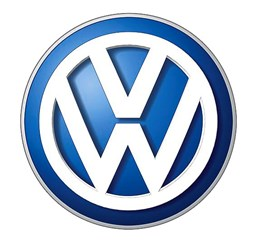 Volkswagen has a diverse target audience that includes the middle class, upper-middle-class, and upper class. The premium brands in the group target the higher segment of the society with their premium cars like Audi, Lamborghini, Buggati.

The passenger cars are targeted to the middle-class segment who are looking for a sturdy and safe vehicle at an affordable price.

Volkswagen has divided its market in the following ways to create something for every target segment.

The marketing mix refers to the tactics, actions used by the company to promote its product and service. The 4ps consist of product, price, place, promotion.

Now let us discuss the marketing mix of Volkswagen company – 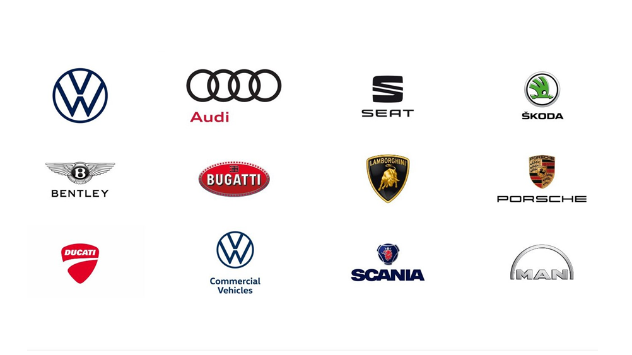 The Volkswagen group has several different brands under it through which the company sells several car models to cater to the needs of various kinds of customers.

Its product range is also among the broadest in the industry with more than 70 different models and there are 12 brands in its product portfolio. The major selling models of the company are VW Golf with 25 million units sold to date. The company has all kinds of cars including convertibles, hatchbacks. Coupe, sedan, sports, and SUV.

In Malaysia, the Volkswagen Polo has remained as the most popular model with 5 versions that range from Trendline, Comfortline, CrossPolo, Highline, and GTI and runs on petrol, diesel to the diesel blue technology.

Volkswagen has the following car brands- Depending on the size, power of the engine, and model the price of the car ranges from affordable to expensive cars

The Volkswagen company caters to every segment of society. It has a large range of competitively priced cars and on the other hand, its product portfolio also includes expensive cars. It follows the varied price strategy.

With a huge amount of sales every day, Volkswagen prices its cars through a competitive pricing strategy, and it prices its luxurious collection a little more expensive to keep it premium for the upper class. The company also takes into consideration the geographical factor while deciding the pricing, it has affordable prices for basic countries and high prices for developed nations where people can buy its products.

The company justifies its high prices by giving the customers perception of getting high-quality products for a little more money which can be referred to as psychological pricing.

Overall the company uses competitive and psychological pricing according to different geographical regions.

The Volkswagen cars are manufactured and distributed in the prime location so that the delivery can be done on time. The company has its manufacturing and assembling units worldwide including Germany, Mexico, the USA, China, Indonesia and Malaysia. It has 124 manufacturing locations in 20 European countries and 11 other countries in America, Asia, Africa. The leading markets for Volkswagen are China and Europe. The number of showrooms throughout the country has also jumped to 28 with a positive increase in sales. The company first identifies the growing market and then plans to expand its units in those locations to boost its sales.

The company has an attractive international presence which has helped it in creating its brand identity all over the world. Volkswagen is a well-established brand in the world. The company invests in 360 advertising and promotion which means it promotes each car individually and even the parent company. The company mainly uses the digital channel of promotion, apart from their website they use social media channels like youtube, Instagram, and they also use the traditional methods of advertising like posters. The company includes all features and specifications of the cars in their advertisements to make them relatable and connecting with the customers.

Volkswagen also constantly organized events and roadshows in malls with contests, promotions, and product launches all year long. Besides, they also partner with other prominent brands worldwide through sponsored events.

Volkswagen is an established and well-known brand. The company is constantly trying to have innovation in its products to cope up with the new-gen demand. The structured product lines of the company have helped it to gain a huge customer base as it has some models for every kind of customer. The premium section of the company has helped it to gain a strong brand identity. The Volkswagen group has come a long way and has the potential to achieve more success with time.

Thank you for reading the blog. Do share it with your friends and let us know your views on the same in the comment section.