Thorough Research on the Legendary Business Model of Coca Cola 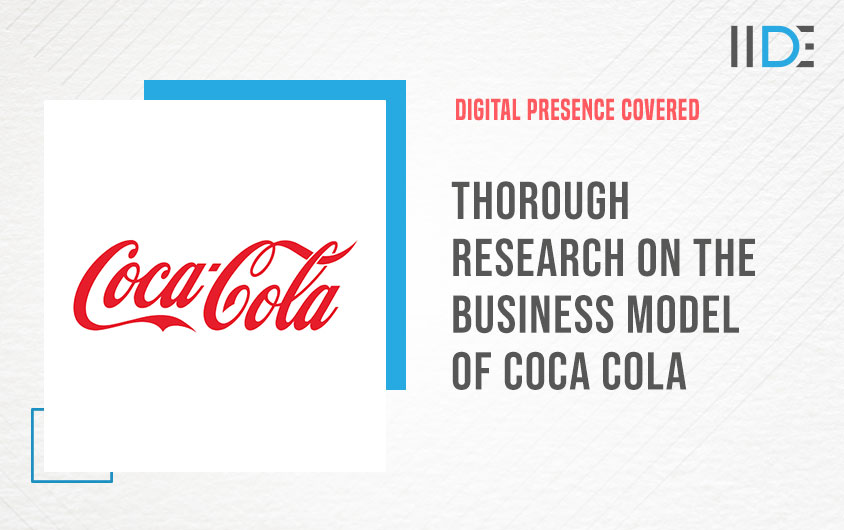 Coca-Cola has now become a household name across the globe and is the first name that arises on the tongue when talking about soft drinks. This has only been possible due to the efficient business model with which they have been working.

This blog presents an extensive review of the business model of Coca-Cola that tackles its target market, business sectors, sales model, value position, etc. You can also read our other blog describing the marketing mix of Coca-Cola

Let’s start with some corporate information. 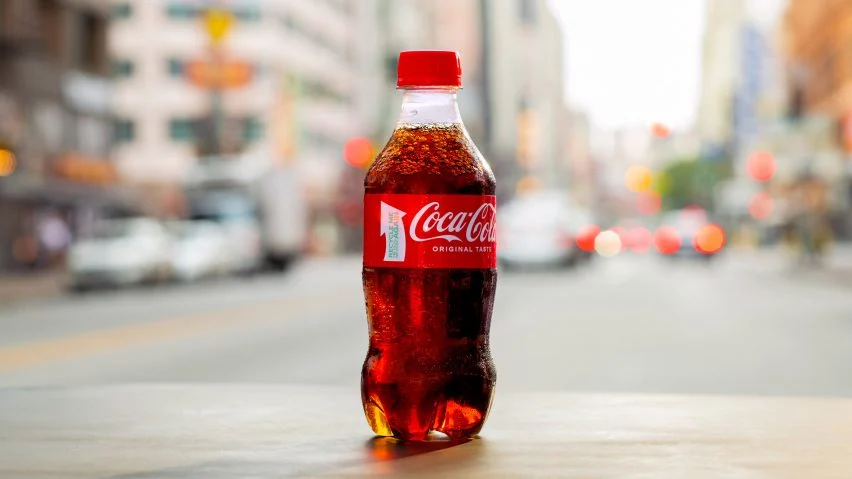 The Coca-Cola Company is a US corporate drinking company based in Atlanta, Georgia, and formed under General Corporate Law. Coca-Cola is an active supplier of non-alcoholic concentrate, syrup, and alcoholic beverages for manufacture, retail, and distribution. The firm makes Coca-Cola, the best-recognized sucrose for which pharmacist John Stith Pemberton devised it in 1886. At that time, the product was made of coca leaves that added a quantity of cocaine and kola nuts that added caffeine to have a stimulating impact on the coca and the kola. This stimulating impact is why the drink is advertised as a healthy ‘tonic’ and the name of the product and the firm is also derived from coca and cola. A franchised distribution system has been operated by the corporation since 1889. The corporation mainly manufactures syrup concentrates and is then supplied to different shippers throughout the world, holding exclusive land. The corporation owns its Coca-Cola Refreshments anchor bottler in North America. The company Coca-Cola is the top plastic garbage producer in the world.

Coca-Cola Company is managed through concentrated business and finished products. The company earns income in the concentrated industry by selling concentrates and syrups to authorized bottling partners (including fountain syrups). The sale of a variety of drinks, including sparkling soft drinks, water, reinforced water, and sports beverages and juices, milky beverages as well as plant beverages and energy beverages, are the source of Coca-Cola income. In the whole year, revenues are predicted to grow by 9.3% from 31.9 billion dollars in 2018 to 34.8 billion dollars in 2019 and by 4.7% to 36.5 billion dollars in 2020. The growth in nearly all key areas will likely create higher revenues compared to slightly smaller revenues from the transportation business. The firm announced several major acquisitions by 2018 such that Costa Limited and a Strategic Partnership with BODYARMOR will further drive revenue growth through Coca-inorganic Cola’s development initiatives. The new company, which is a rapidly increasing leader in drinking categories, including juices, value-added dairy, and ice tea, has recently announced its acquisition of full ownership in Chi Ltd. in Nigeria.

The Coca -Cola Company is a consumer and client value organization. For this organization, customers are their energy supply. The value begins with the products of coca-cola. Therefore, more diversity of brands, pricing, packaging, and accessibility can achieve this. This is important. Coca-Cola products also focus on the satisfaction of the customer’s lifestyle. For instance, if someone was going to have a diet, coke is on a diet. Consequently, Coca-Cola meets the customer’s product requirements.

Coca-Cola has more than 400 brands (including water, juice, teas, coffees, energy, and sodas) and wants to get its customers to try something new. The choice of coca-cola products is actually for consumers. “Open Happiness” was one of Coca-Cola’s slogans. Cola’s This motto was used by the consumers to allow consumers to enjoy their products. Coca-Cola meets the current needs of consumers with non-alcoholic drinks. The coke side of life, which is happy when you’re opening a can of coke or any other product, is the current value offer for Coca-Cola. The coke side of life. In general, Coke has no special goal and is aimed at all. The brand is nevertheless able to reach the main consumers aged 12-23. Although the brand cannot reach them through partnerships, such as restaurants, fast foods, like McDonald’s, or due to its value for its consumers, even if there are no specific products or communication at least 12 or more than 30 years old. Coca-main Cola’s target audience is young people or young people. Their goal is not gender-based, but the results indicate that both sexes like and use this product (nearly 50/50). Finally, each customer is regarded as a target and a potential consumer by Coca-Cola.

The financial resources of Coca-Cola are solid and durable. Strong financial resources are utilized to invest billions of dollars in important areas like India, China, Russia, and a few potential countries like Vietnam. Investment funds are being used to construct the brand, infrastructure and form a partnership for expanding the distribution network. Intangible resources are defined as the technological resources and reputation of Coca-Cola. Coca-Cola invests in the modernization of machinery in terms of technological resources. Coca-commitment cola’s to employees is vital. Their achievement hinges on their employee motivation. Therefore, Coca-Cola commonly organizes the exam to determine the level of commitment and work conditions satisfaction.

Coca-Cola follows a business strategy where it invests initially in bottling partner operations that sell the final bottled product through its operating arm. Looking at the growth Coca-Cola has seen over the years, their business strategy is very much effective due to which they are still standing today high. Coca-Cola is a household name around the world which is due to its excellent marketing. Through many years after the founding of Coca-Cola, Coca-Cola has evolved by improving its quality of products, quality of marketing.

In the beverage sector, Coca-Cola is a big global participant. It is largely rivaled by several global brands. There is an additional competition like Dr. Pepper Snapple, although his major adversary is Pepsi. It has become very competitive in the beverage market. Each brand requires numerous competitive advantage sources in this scenario to win it. By investing in crucial fields, Coca-Cola aims to create extraordinary value. Quality and safety of products are important areas in which Coca-Cola continues to strive for constant improvements. Increased competitiveness and government regulation in the beverage business have become a major concern. Coca-Cola and its bottling partners are working together to identify new growth avenues and launch new and creative products. It is wide global presence is the major strength of the Coca-Cola business model.

Did this blog please you? Do you want to find out more? Our Free Masterclass in Digital Marketing is a wonderful starting point for digital marketing while you’re new. If you liked reading this, we will be sure you will like checking out our other blogs. Please also check our homepage for further details!

Please tell us what you think about this case study in the comment section below Thank you for reading the blog for your useful time and let your friends know if you liked it.