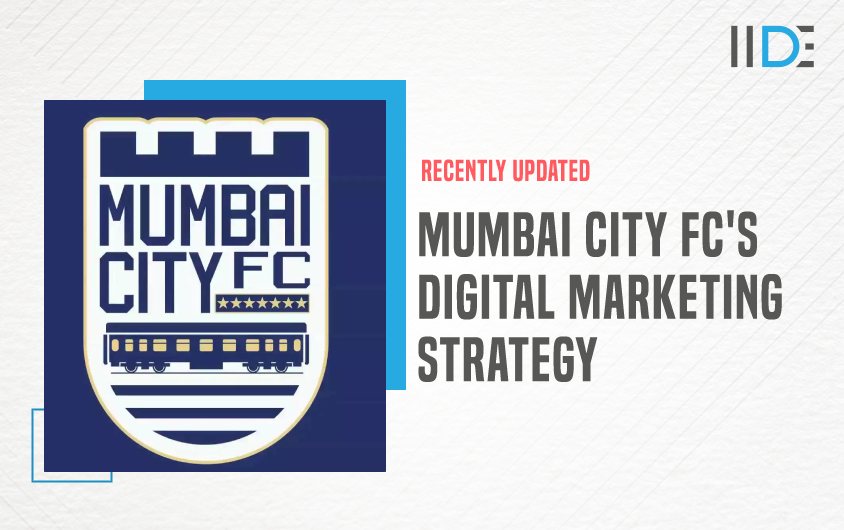 Mumbai City Football Club, founded in 2014, is a professional football franchise based in Mumbai. Over the course of the past 4 years, it has developed a staunch fan following of millions of people across India, and of course, several celebrity endorsements as well. Linked to a city as large and diverse as Mumbai, it is bound to be a team constantly under public scrutiny. Due to this, they have always needed a strong marketing strategy. One of IIDE’s students, Yashmeet Monga, decided to draw up a digital marketing strategy for one of the most talked-about football clubs in the country. Scroll down to give it a read and Lets check out their Mumbai City FC Digital Marketing Stragey!

Mumbai City Football Club was founded in August 2014, during the Indian Super League’s inaugural season. This made them one of the first prominent football clubs in India. The team is co-owned by Bollywood mega-star, Ranbir Kapoor, and his chartered accountant partner, Bimal Parekh. It is the best football club currently active in Maharashtra. Some of their players are Sunil Chettri, Diego Forlan (ex-Manchester United FC player), Nikolas Anelka (ex-Chelsea FC player) and Fredrik Ljunberg. They have always been one of the biggest teams in the Indian football scene.

Recently, their captain, Sunil Chettri made headlines all over the world for being able to draw crowds to fill up an empty stadium for their 6th June match by posting a video online that went viral across all social media platforms. Their official football kit is sponsored by Puma.

One of the key factors towards the success of any business these days, especially those who need to focus on creating a fan base without any actual physical interaction with their fans, like sports clubs, is social media. And in 4 years, Mumbai City Football Club has learned this.

According to our student, social media campaign they could carry out in order to further increase their following, is on Twitter, (#DizzyShootout) wherein the brand targets users who are fans of Mumbai FC players. They could post creatives and pictures related to their brand and ask their followers to tag their friends on social media. Lucky winners will be picked at random. These winners will be given shoutouts on the brand’s official page.

#GuessAway is a contest by the brand in which the participants are given freebies for filling speech marks posted by Mumbai City Football Club.

Mumbai City Football Club mainly caters to men between the ages of 18-35 years of age. Their target man loves football or has a specific inclination towards sports and athletics.

Some of the most popular keywords for Mumbai Football Club mumbai city football club, Mumbai football club and fc Mumbai city. This means that whenever someone searches for these terms online, Mumbai City Football Club’s results are the first that pop up.

Often, brands bid on certain search terms to ensure that when users search these particular terms on the internet, the particular brand’s page pops up as one of the first results. This may be useful for Volini in reference to other words that it could really capitalise on if they were able to be one of the top results. Developing an SEO Strategy has surely benefited Mumbai City FC Digital Marketing Stragey! 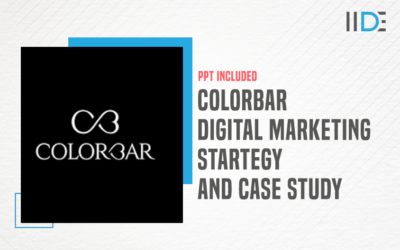 Previously, we discussed the intensive marketing strategy of Levi’s, the world’s most iconic... 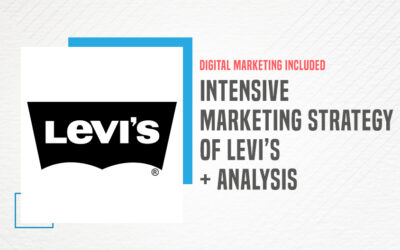 Previously, we tackled the 360 digital marketing strategy of H&M – one of the world's largest... 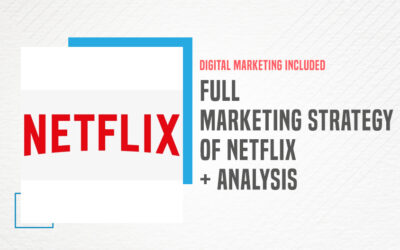 Previously, we delved into the business model of Netflix. This time, we will take a deep dive into...