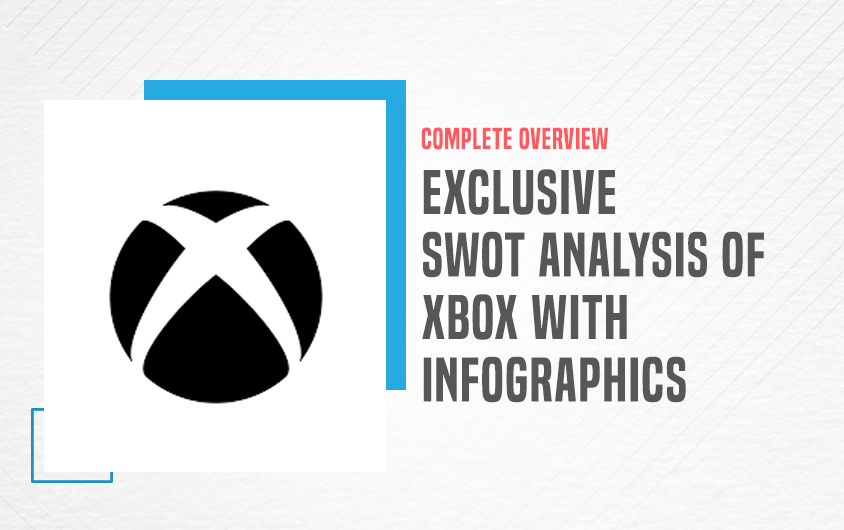 Last time we did a detailed swot analysis on Sony. In this article, we are going to break down the SWOT of Xbox-a video gaming brands.
The objective is to help you gain insights about Xbox’s overall performance and factors affecting the decision-making. We will try to understand the strengths, weaknesses, opportunities, and threats of Xbox.

Most of Xbox’s marketing is done digitally through its website available for players worldwide. This helps them bring in higher revenue for a lower investment. Do you also want to gain an advantage from digital marketing? Learn the basics of Digital Marketing with Karan Shah, Founder and CEO of IIDE through this free insightful MasterClass on Digital Marketing basics.

Now before we dive into the swot analysis of Xbox, let us learn a little about the company.

Microsoft’s video gaming brand Xbox was Microsoft’s first endeavor in the entertainment zone. The original Xbox console was produced and first introduced in the United States in 2001. This was the first video game console offered by an American company after the discontinuation of Atari Jaguar in 1996.

In 1999, Microsoft began to see Sony’s Playstation 2 as a threat to personal computers. In an attempt to compete against PlayStation 2, four engineers from Microsoft’s DirectX team—Kevin Bachus, Seamus Blackley, Ted Hase and DirectX team leader Otto Berkes, began to envision what a Microsoft console would be like. As a result, Xbox was born. 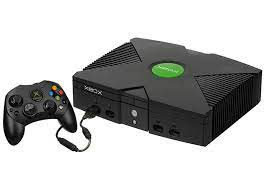 The company faces tough competition with some top players. Some of its competitors are as follows. SWOT Analysis is a technique that is used to identify and understand the strengths, weaknesses, opportunities and threats of an organization. It helps a company or a person identify factors that impact a company’s functioning and also helps in planning.

We shall now do a thorough SWOT Analysis of Xbox to gain insights into factors affecting Xbox’s functioning. Let us begin by exploring the strengths of Xbox:

Strengths are known as capabilities or available resources that a company uses efficiently and effectively for its development and overall growth. Weaknesses in the SWOT analysis of a company are referred to as those factors that affect the growth of the company and thwart the company’s process from achieving its goals.

Opportunity is an external factor that helps a company to get a competitive advantage by using expected market trends.

Threats are the external factors that can cause harm and hinder the development of the company.

Xbox is a big player in the console operating systems market. In the SWOT Analysis, we discovered that Xbox has a consumer-friendly console with competitive pricing, however, it is still not able to overtake PlayStation in terms of overall sales. The changing business environment further provides various opportunities and threats for Xbox.

With the changing business environment, it has also become important for us to keep upskilling ourselves. We at IIDE provide training in a wide variety of digital skills. We provide short-term certification courses that can help you stay at par with today’s competitive world. Check out our short-term certification courses on topics like social media marketing, Google Ads, SEO.

If you found the case study insightful, check out our Knowledge Portal for more such in-depth case studies.

Thank you for reading. Do share your opinion about the case study in the comment section below.