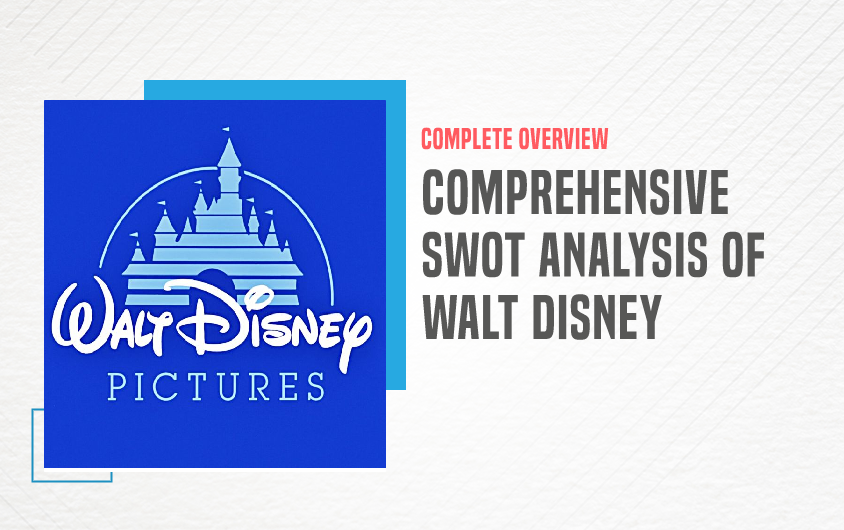 Previously, we decoded the success of Amazon by conducting a SWOT analysis. This time, we will look at another entertainment giant and understand more about it and the reasons they are succeeding, ie., we are going to tackle the SWOT analysis of Walt Disney.

The Walt Disney Company is one of the most well-known companies in the entertainment, media, and amusement park industry. The case of Disney exemplifies excellent management of internal and external elements, and the being a constant crowd favourite by being bold in its business moves.

Marketing is a part of a company’s DNA that can either make it or break it. As users across the world go digital, marketing has followed them to the digital realm as well. If you are interested in new-age digital marketing, then you should definitely check out IIDE’s Free MasterClass on Digital Marketing 101 by our CEO and Founder, Karan Shah.

In this blog, we will focus on the SWOT Analysis of Walt Disney, covering its strengths, weaknesses, opportunities, and threats.

Yet, before we simplify the company’s position into 4 aspects, let us learn more about Walt Disney –  the company, its history, services, competitors and financials.

The Disney Brothers Cartoon Studio was formed on October 16, 1923, by brothers Walt Disney and Roy O. Disney. It started with the release of its first animated short-lived series called Alice Comedies. In 1929, the company launched Steamboat Willie, where the most famous mythical character Mickey Mouse was first introduced to the world. Before extending into live-action film production, television, and theme parks, these endeavours established the company as a leader in the American animation business.

The company is most famous for the legendary cartoon characters they created, especially by its founding storyteller, Walt Disney. Mickey Mouse is synonymous with the company and even considered their mascot. He’s a children’s favourite and still continues to be one of the entertainment sector’s more recognisable characters.

The Disney Company also operated under the names The Disney Studio and then Disney Productions. Currently, it expanded its existing operations and also started divisions focused upon Over The Top (OTT) Web series, theatre, radio, music & publishing.

Since 1926, Disney has been entertaining the world is multiple mediums and formats, such as:

Walt Disney has its hands in multiple industries on a global stage, it faces competition from many sides such as:

Now that we have learnt about the company’s different aspects, let us now start delving into the SWOT analysis of Walt Disney in full detail.

SWOT Analysis is the most widely used method for auditing and analyzing a company’s overall strategic position and its environment. Its main objective is to develop ways for creating a firm-specific business model that best aligns an organization’s resources and competencies with the needs of the environment in which it operates.

SWOT is an effective tool that stands for Strengths, Weaknesses, Opportunities, and Threats. So, let’s go through with the SWOT Analysis of Walt Disney.

The Walt Disney Company’s internal strategic factors are as follows.

Walt Disney, despite its many strengths, also suffers from many open fronts such as:

Like Weakness, to find opportunities organizations must have to identify and analyze prevailing opportunities in the market to be able to proactively exploit those opportunities. Such strategies give a company a competitive advantage while also allowing it to achieve its long-term growth goals. 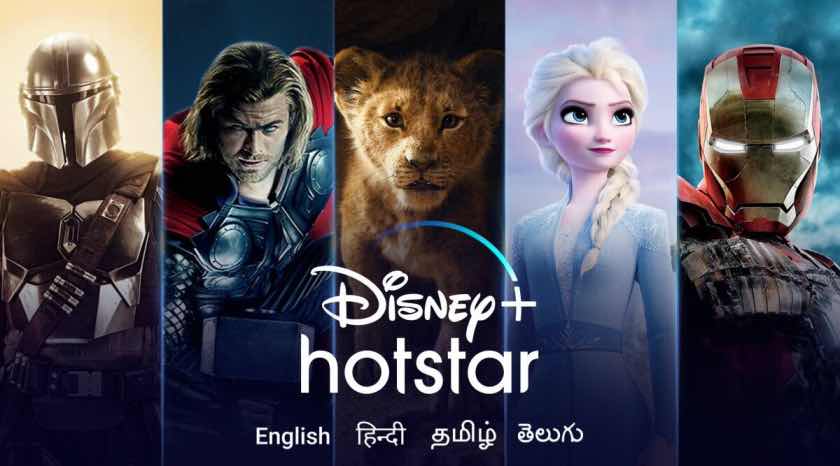 Threats are external or outside factors that negatively impact business & outside the control of the business, that can come in many forms — supply chain problems, financial downturns, stringent government regulations or shifts in market requirements, etc. These are the threats to Disney’s business hegemony:

This part of the SWOT analysis highlights external strategic considerations that force Walt Disney’s executives to improve competitive advantages while safeguarding the company against technological disruption and piracy. 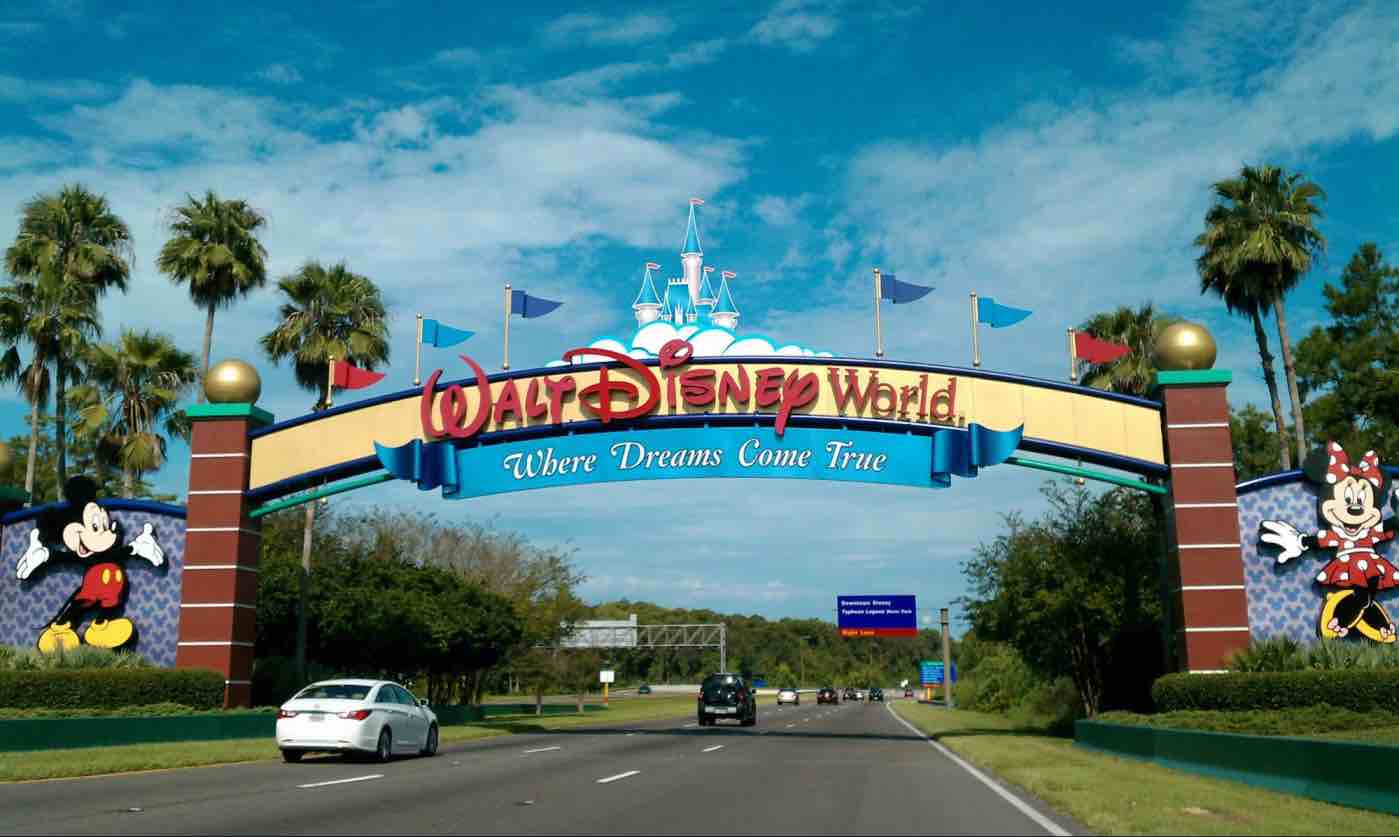 We are now at the end of our in-depth SWOT analysis of Walt Disney Company, let us conclude the blog and our learnings below.

In conclusion, The Walt Disney Company can plan its expansion only by working on its threats. The firm has some weaknesses, but planning can help the company prevent its weakness from impacting its growth. It is unlikely that Walt Disney will vanish anytime soon because it is in high demand for its products and especially its animated movies. It has enough cash flow & has acquired enough companies to sustain the company for the years to come.

Even the best brands can suffer at the hands of increasing competition in the market. In the face of rising competition, impactful marketing becomes a necessity for the company. Hence, gaining a professional understanding of digital marketing is essential if you wish to work in highly competitive industries such as entertainment. If marketing is something that interests you, you should definitely check out the Post Graduation Programme in Digital Marketing offered by IIDE that will help you transform into the managerial candidate in the marketing department of companies.