In our earlier article, we had done an in-depth SWOT analysis on one of the world’s best automakers, Suzuki. Here, we have given a detailed SWOT analysis of Renault.

Renault is one of the market leaders in the utility vehicle market. It is a leader in electronic vehicles in Europe and has been in the industry for over 119 successful years. Thus with their vast knowledge, they have been developing exciting products to provide their customers with the latest features.

Renault has been implementing some excellent marketing strategies to attract its customers and make its brand visible worldwide. With the changing of trends, new digital platforms for marketing a company’s products. So if you are interested in learning the latest skills – check out our Free MasterClass on Digital Marketing 101 by the CEO and Founder of IIDE, Karan Shah.

Thus this makes us keen to know how Renault became one of the market leaders in the industry, we have covered the topic SWOT Analysis of Renault in detail. So before we begin decoding the answer let us first know about Renault the company and its products, competitors, financial health, and more.

Renault is a french, transnational automobile manufacturer established in the year 1899 by Louis, Marcel, and Fernand Renault. It has its headquarters situated in Boulogne-Billancourt, France, and has a workforce operating in 128 countries as of 2021.

Renault was earlier controlled by the French Government. Besides automobile production, it has additionally been a participant in motor athletics sport from the beginning. Being a leading car manufacturer from the start, in 1963, Renault 8 was the first serial car that had a four-wheel disc brake system. 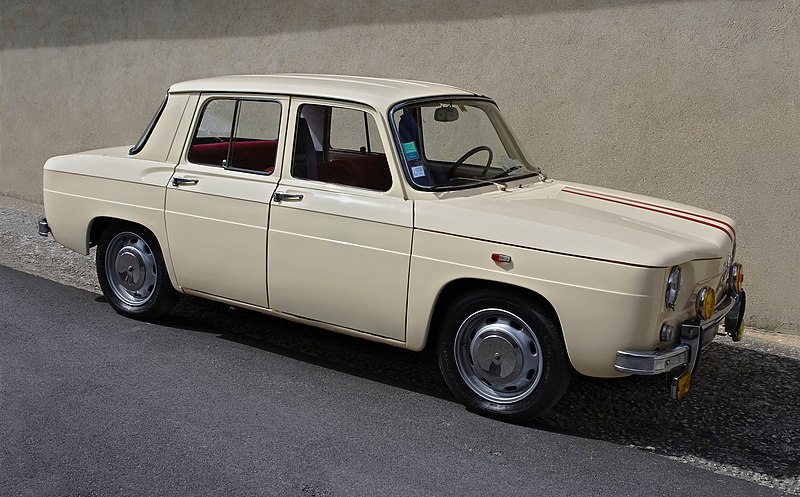 It is also known for its role in motorsports, specifically in Formula 1 and Formula E. Its early work on mathematical curve modelling for car bodies was an important factor in the history of computer graphics.

In 2016, Renault was the ninth largest automaker in the world by production volume according to Organisation Internationale des Constructeurs d’Automobiles. The company had revenue of 43.474 billion euro in 2020 with a market share of 4.52% and is ranked 7th in the utility vehicle market share.

Renault has been in the market for over a century and has produced different products some of which are:

In the worldwide market, Renault has many different competitors. The top 5 competitors of Renault are:

Now that we know about the company. Let us now start with the in-depth SWOT Analysis of Renault.

Through SWOT analysis, Renault can plan strategically and know where it stands in the market by understanding its strengths and weaknesses. They can also find the upcoming opportunities and threats in advance.

Let us now see the SWOT Analysis of Renault one by one by starting with the Strengths of SAP.

Strengths are the points of a company that help it stand out of the market and be unique. Following are Renault’s strengths:

Every company has its own weaknesses and finding them and correcting them is the path to success. Following are the weaknesses of Renault:

SWOT analysis is the best way for businesses like Renault to find out its plus points and negative points and prepare for the future.

Renault is one of the leading companies in the utility vehicle market. In the study of the SWOT analysis of Renault, we have seen that it has been providing its customers with technology, mobility services, and energy and has the potential to capture the future hybrid market. Yet currently, Renault still suffers an underdog status because of a lack of marketing strategies deployed.

With the change in customer perception and increasing competition, Renault has been facing problems in creating demand for its products and heavy marketing is a must for them. In a changing landscape of marketing, learning the latest digital techniques is of utmost importance. If you are interested in learning more and upskilling, check out IIDE’s 3 Month Advanced Online Digital Marketing Course to know more.

A Case Study on Zomato's Digital Marketing Strategy Some brands have grown exponentially since...

In one of our latest blogs, we learned about the marketing strategy of Maruti Suzuki. Now, we are...

In our previous article, we learned in detail about the marketing strategy of UOB. In this...