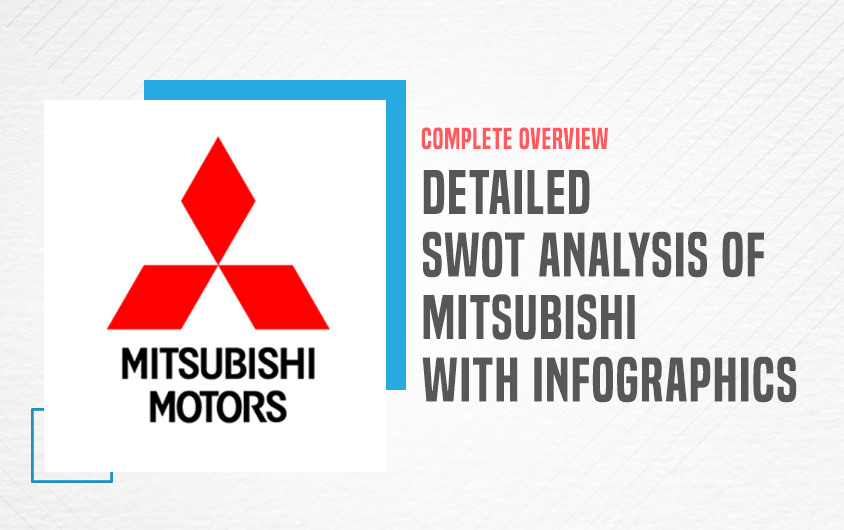 Mitsubishi Motors is an automotive manufacturer belonging to Japan. The company has various alliances in different countries with different companies in Japan, it has an alliance with Keiretsu, and the group is known as the largest manufacturer of Japan. 34% of Mistubushi is owned by Nissan and thus it is also a part of the Nissan-Renault-Mitsubishi alliance.

The company so far is doing great with its effective services but is somewhere lacking in strong marketing tactics. In today’s world marketing and its digital aspect is essential for the growth of a company. If you want to learn more about digital marketing, do check out Free Digital Marketing Masterclass by Karan Shah the founder and CEO of IIDE.

In this blog, we will look at the SWOT analysis of Mitsubishi Motors but first, let’s know more about the company.

Mitsubishi Motors is the sixth biggest automaker in Japan and the sixteenth in the world and has a headquarters in Tokyo. This company has an annual turnover of 1.92 trillion JPY and deals in both cars and heavy vehicles. It has a presence in all categories of cars such as hatchbacks, SUVs and sedans.

Some of the top products of the company include Mitsubishi Pajero, Lancer, Eclipse and Outlander. The company sells around 926,000 car units per year and sells them across 160 countries across the world. Mitsubishi Motors maintains its prominent position in the market by critically analyzing and reviewing the SWOT analysis

The company manufactures cars in 5 factories which are located in 3 countries in the world each of which is fully owned subsidiaries and they co-own another 10 factories where their cars are manufactured in various locations.

The company has also been lately involved in research on alternative energy and vehicles like hybrid cars and electric cars. Some of their recent electric cars have received a favorable response from the market. 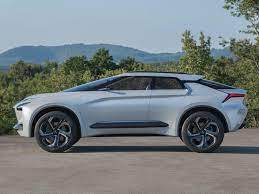 There are numerous players in the automobile industry, the top 5 competitors are as follows:

So, without any further delay, Let’s dive into the SWOT Analysis of Mitsubishi Motors. SWOT analysis is a strategic planning tool. With the help of this tool, managers can do a situational analysis of the company. It is an important and beneficial technique to evaluate the present Strengths, Weaknesses, Opportunities & Threats a company is facing in its current business environment.

Strengths are known as capabilities or available resources that a company uses efficiently and effectively for its development and overall growth. Sky stands ahead of the competition because of the following strengths: 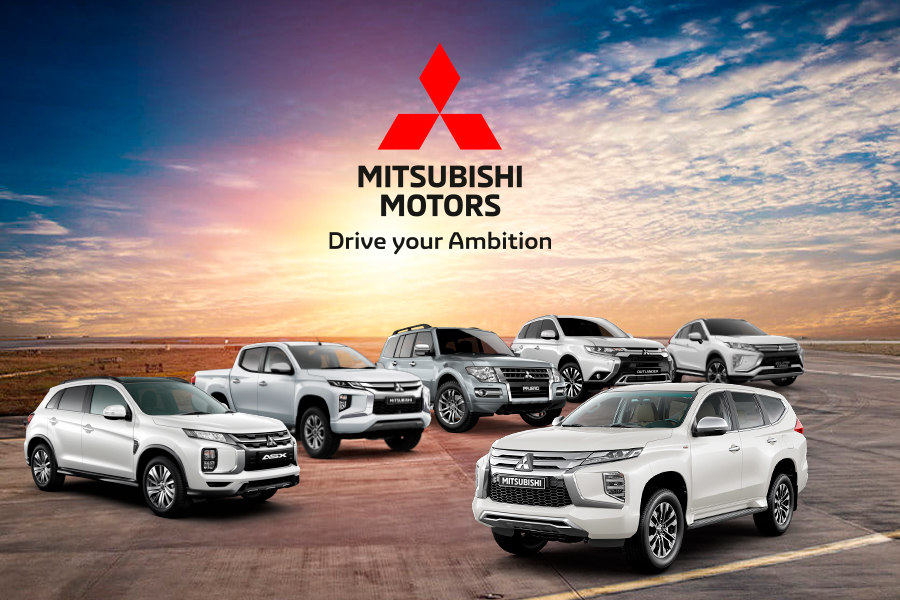 Weaknesses in the SWOT analysis of a company are referred to as those factors that affect the growth of the company and thwart the company’s process from achieving its goals. There are a few weaknesses of the sky network, that needs to address:

Some of the game-changer opportunities for Sky are listed below:

Threats are the external factors that can cause harm and hinder the development of the company. These factors should be addressed as soon as possible to avoid any major damage or harm to the organization. The threats to the Sky are:

Mitsubishi Motors have always been in the top industries of automobiles in Asia and also created a benchmark in the industry.

The company has a bright future ahead in the automobile industry and this company has already made plans according to future requirements and demands of the customers. They are also creating new models and designs according to a new trend that will prevail over the markets across the world.

Digital Marketing is an area where the company can improve itself which will help it improve its market share and visibility. IIDE provides many short-term certified courses in digital marketing which can be completed in less than a week.

Hope you gained some insights from this case study on the SWOT Analysis of Mitsubishi Motors. If you are looking forward to more such case studies, please visit IIDE’s case studies page to learn about the business strategies of some of the popular brands all over the world.

Thank you for taking the time to read the case study, do share your thoughts in the comments section below.