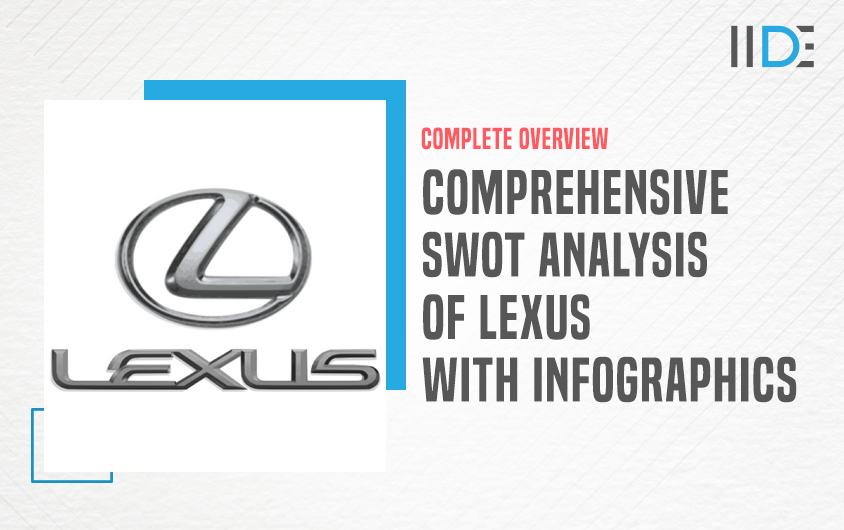 It has gained such a large presence in the market with some of the market’s best marketing skills. It has used digital marketing to target its customers by filtering and reducing it to the most potential buyers. As most people are using digital media nowadays it is easy to find your target audience. If you are interested in learning what digital marketing is and how to use it to your advantage – check out our Free MasterClass on Digital Marketing 101 by the CEO and Founder of IIDE, Karan Shah.

Thus this makes us keen to know how Lexus maintains a prominent position in the market. To understand that we have given a Comprehensive SWOT Analysis of Lexus. But before we start with its SWOT Analysis let us learn about Lexus as a Company, its products, competitors, financials, and more. 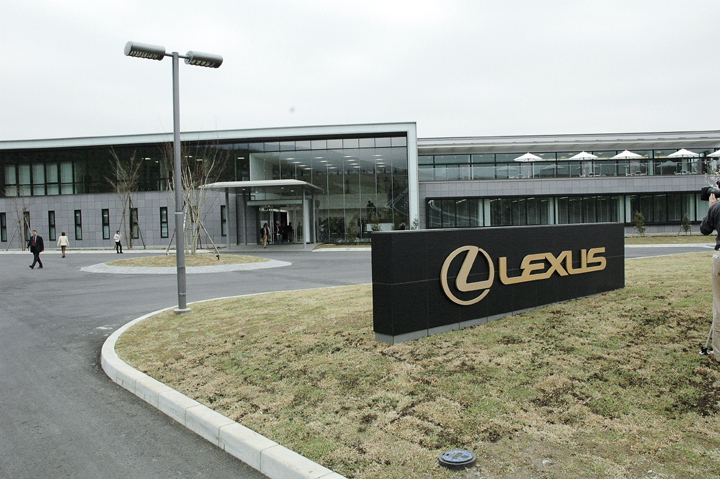 Lexus is the luxury car division of Toyota Motors Pvt Ltd, which is headquartered in Nagoya, Japan. It was founded in the year 1989 by Eiji Toyoda. Lexus has established a global presence in over 70 countries.

Lexus is one of the most successful companies in its field. It is ranked tenth among Japanese brands that have expanded into global operations, and it now offers sedans, convertibles, coupes, and SUVs.

Lexus is based in Japan, but it also has factories in Brussels, Belgium, and Texas. Lexus has also produced a number of hybrid vehicles. Lexus automobiles are created with expert craftsmanship and meticulous attention to detail, drawing inspiration from both traditional artisanship and cutting-edge engineering. This pursuit of perfection can be seen throughout the manufacturing process.

Lexus is one of the most well-known brands in the world. It has been providing its customers with some of the best products in the market. Following are some of the products that Lexus provides:

As we are aware, every brand or firm has its opponents. Below mentioned are the top competitors of Lexus:

Now that we know about the company let us look at the SWOT Analysis of Lexus in the section below. Now let’s take a look at its SWOT Analysis by starting with the Strengths of Lexus.

Lexus, as one of the industry’s leading companies, possesses a number of advantages that enable it to thrive in the market. These advantages not only assist it in retaining market share in existing markets but also in expanding into new ones. Some of Lexus’s strengths are:

Opportunities are avenues in the environment that surround the business that can be capitalized on to increase its returns. Some of the opportunities for Lexus are as follows:

Environmental components that have the potential to limit a company’s growth are known as threats. Some of the threats for Lexus are:-

The aforementioned points comprise the entire SWOT analysis of Lexus and give a detailed look at the company’s standing. Now let us conclude our learnings in the segment below.

On the study on the SWOT Analysis of Lexus, we know that it is one of the leading luxury car manufacturers in the world. It has reliable raw material suppliers and a future range of cars. It has opportunities like rising demand and favorable economic conditions. It still has some flaws that stop its growth. There is a high attrition rate in the workforce and low branding. It faces problems from a few significant entry barriers and counterfeit in the market. These problems can be handled by improving its branding with the use of advanced digital marketing techniques which will it to gain a better position in the market.

Digital marketing is gaining popularity worldwide and is quickly becoming one of the most used marketing tools in every company moreover it has become a crucial part of every industry and business and not just a way or means to reach out to a wider audience. If you are interested in learning and upskilling, check out IIDE’s 3 Month Advanced Online Digital Marketing Course to know more.

If you would like to read such detailed analyses of companies, find more such insightful case studies on our IIDE Knowledge portal.