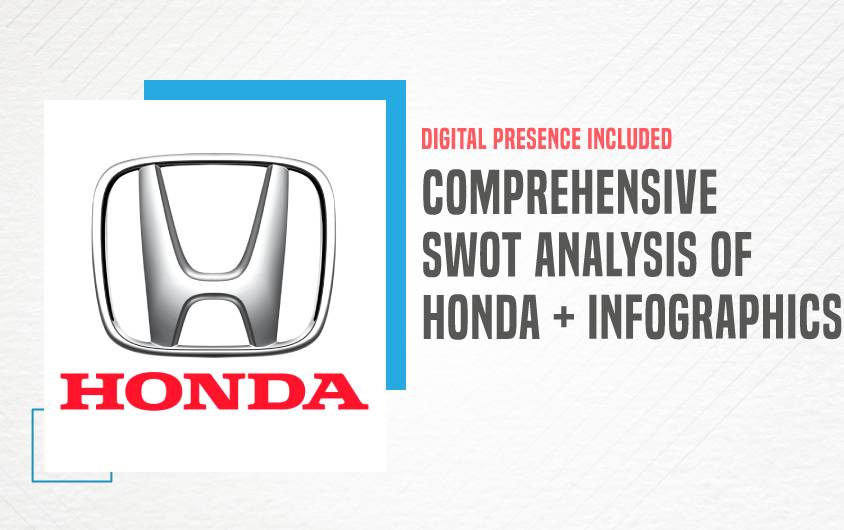 Last time we saw the SWOT Analysis of TVS, today let’s look at the SWOT analysis of Honda Two Wheelers.

Honda is one of the leading automobile brands with an international footprint. It is based in Japan and sells its merchandise worldwide. The employer has launched numerous notable fashions of vehicles and motorcycles, popular in each western and Asian nation.

The company is known for its brand image that is created by strong marketing strategies. With the advancing time marketing has taken a digital shift known as digital marketing, it is one of the most beneficial factors to a business. If you want to know more about digital marketing do check out Free Digital Marketing Masterclass by Karan Shah the founder and CEO of IIDE.

In this blog, we will understand the swot analysis of Honda Two wheelers, before that let’s know more about the company.

Honda is one of the major players in the automobile industry, the company is originated in Japan and now has expanded in the whole world. In recent years, the enterprise is taking part in a non-stop increase in revenue pushed through a better income.  The enterprise of Honda is divided into 4 segments. The automobile section is the most important of them. The organization is also investing aggressively in studies and development to develop its market proportion inside the worldwide automobile marketplace. 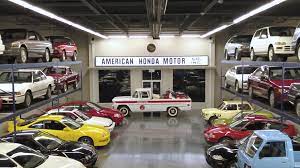 North the USA and especially the U.S. is the most important geographical enterprise phase of Honda. The organization also has a sturdy presence in its domestic market. The car enterprise is presently the first-rate transformation and the evolution of technologies like AI and autonomous use has delivered several new opportunities for automobile corporations. Honda additionally has a large wide variety of manufacturing and assembly facilities internationally.

However, in terms of vehicle income, its role in Asia and China is weaker compared to the main opponents. There are other demanding situations too before Honda because the business shape has usually stopped it from moving nimbly. A huge range of recalls has also haunted Honda over the last numerous years. The enterprise has to take an extra flexible technique and focus exclusively on research and innovation to emerge from those challenges. 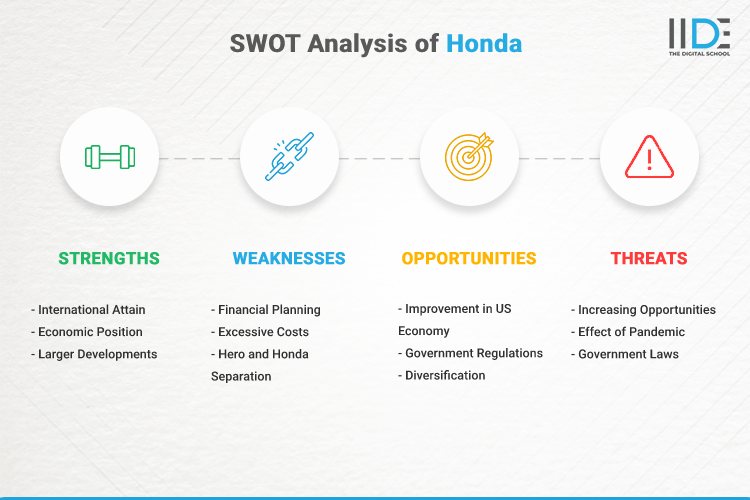 Honda enterprise has a plethora of strengths to assist it to thrive within the primary field. A Honda SWOT analysis will help to a consciousness of those strengths. based totally on Fern fortress college’s research, a number of these strengths are enlisted underneath: 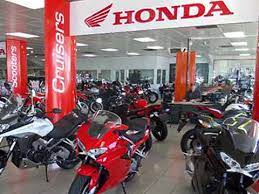 Weaknesses are part of the internal factors of an employer. These points leave the company at risk of drawbacks and as a result, the business enterprise suffers deeply. A Honda SWOT evaluation will convey lots of those to mild.

Threats are the essential part of a swot analysis. Those also are the external elements of the organization. A Honda SWOT evaluation will factor out the threats to this community that has been preserving its lower back.

Honda is a market leader in the automobile industry, it has created a trust for itself among customers and is known for its services. The company has created a strong brand image and is doing well in terms of expansion also. It can work on its alliance better to create a long-term plan.

The company can further improve its marketing level, it can opt for digital marketing ways to capture its target audience.

Digital marketing has become an essential part of any company. If you also want to learn digital marketing to upskill your knowledge, check out top-class courses provided by IIDE.

Liked the blog? Do check out IIDE Knowledge Portal for more insightful case studies. Thank you for taking the time to read the blog, do share your thoughts in the comments.