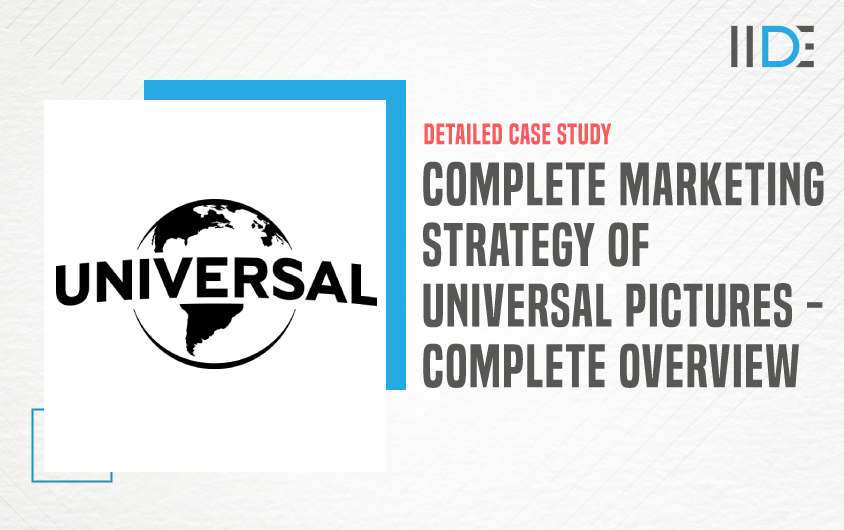 The goal is to understand and know how and what has kept Universal Pictures at the top of its game and what has made the company one of the best in the film and production industry and entertainment world today.

Every business needs marketing, and as the world has become more digital, marketing has evolved as well. Check out Karan Shah, the CEO and founder of IIDE Free Masterclass on Digital Marketing 101, if you’re interested in learning more about digital marketing.

Now let’s get to know the marketing strategy of Univeral Pictures, but before then, let’s have background knowledge of what Universal Pictures is about. 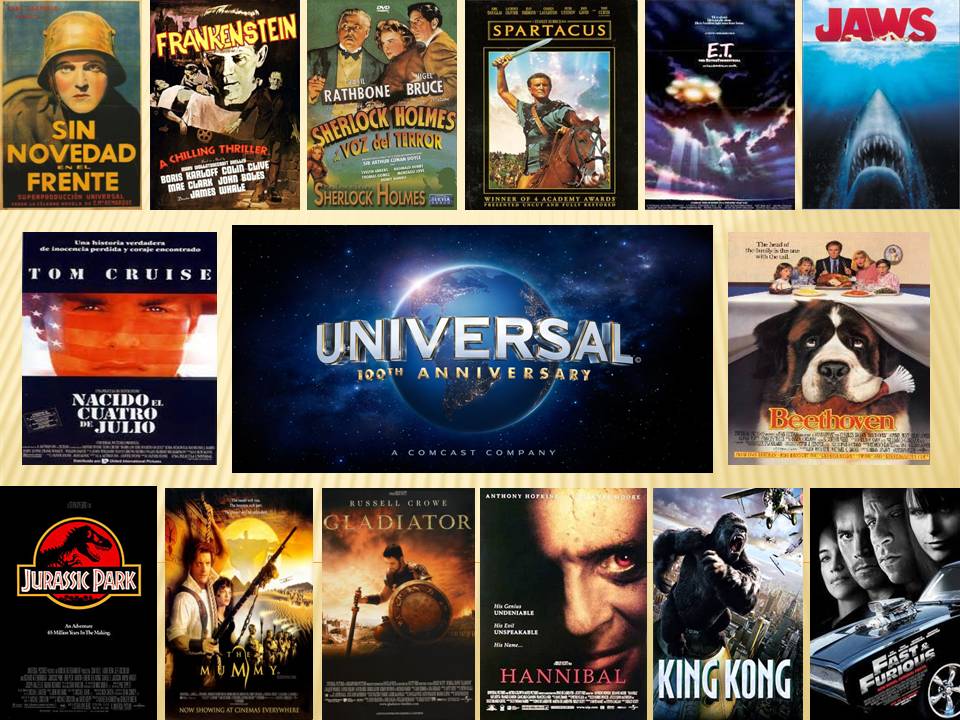 Now that we have a little background of Universal Pictures and what they are about, let us take a look at what their marketing strategies are

For Universal Pictures, their market segment is people from all age groups; young or old, toddlers, teenagers, you name it. Their target audience is centred on individuals from all over the world.

Universal Pictures has its brand positioned in the mind of people as a result of their parks which are attractive spots for their fans and tourists where they get to see characters from their favourite movies by Universal Pictures.

Picture your best day ever 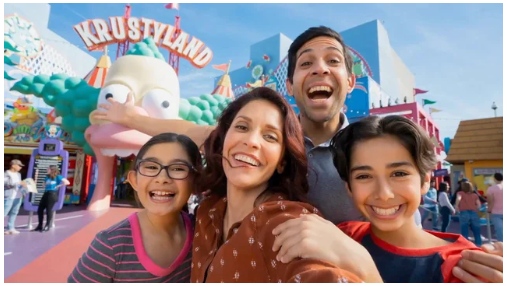 In 2022 Universal Pictures studio started a campaign named “Picture your best day ever”. They let the families take pictures of themselves touring and experiencing Universal Pictures Studios Hollywood. From making new friends to its newest ride, The Secret Life of Pets: Off the Leash, the theme park encourages people to picture the best day ever.

They let you enjoy your best day ever again and again at Universal Pictures Studios Hollywood. Save up to $50 on an Annual Pass Online. Purchase by April 7. 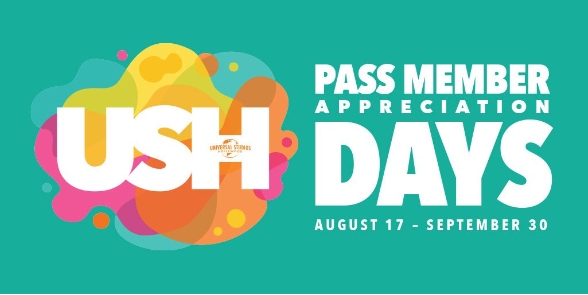 On August 16 to September 30, 2022, Universal Pictures studio celebrates past member appreciation days with special goodies for the member visitors with the exclusive magnet. The campaign was announced by posting in the feed with 17,341 likes and 173 comments. 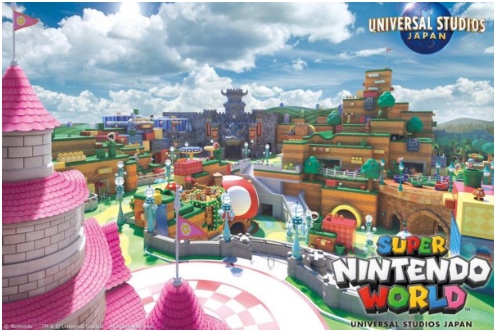 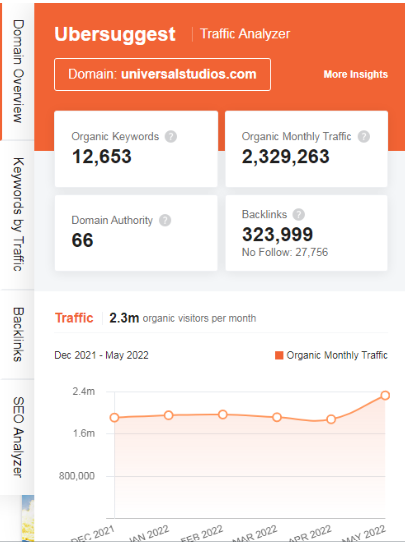 In SEO ranking, when the number of keywords is 500 and below, it is said to mean that the company is not doing a good job with its search engine optimization. If it is 1,000, it means they are doing a good job. However, a perfect SEO ranking is said to be 10,000 and above. According to the ranking above, Universal Pictures studio has 12,653 organic keywords and 2,329,263 monthly organic traffic.

So far, no recorded influencers have been used for Universal Pictures influencer marketing

On the website of Universal Pictures, there are many movies to choose from with uploaded trailers of old and recent movies. You can also book tickets for visits to their wonderful themed parks from the website and if you are going on a long or short vacation, there are vacation packages to purchase and hotels of your preference you can book all from the website. 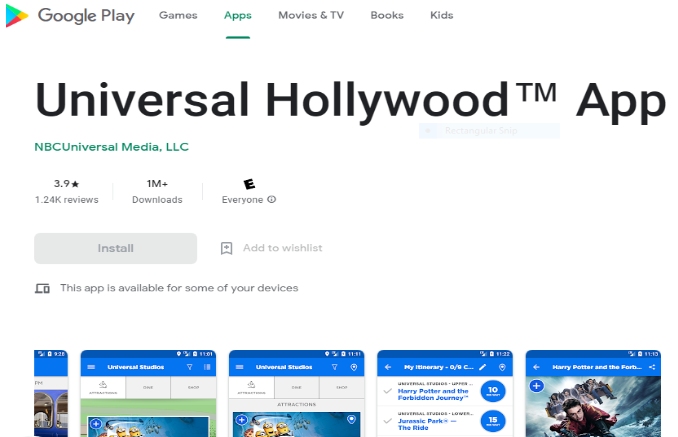 Universal Pictures through its various social media platforms are very active and engaging. Most of their content is seen on their most engaging app, Instagram where they post content about newly released videos and catchy short clips of old videos and blockbuster movies produced by them.

Conclusion – What is unique about Universal Pictures Marketing Strategy?

If you like such in-depth analysis of companies just like the marketing strategy of Universal Pictures check out our IIDE Knowledge portal for more fascinating case studies.