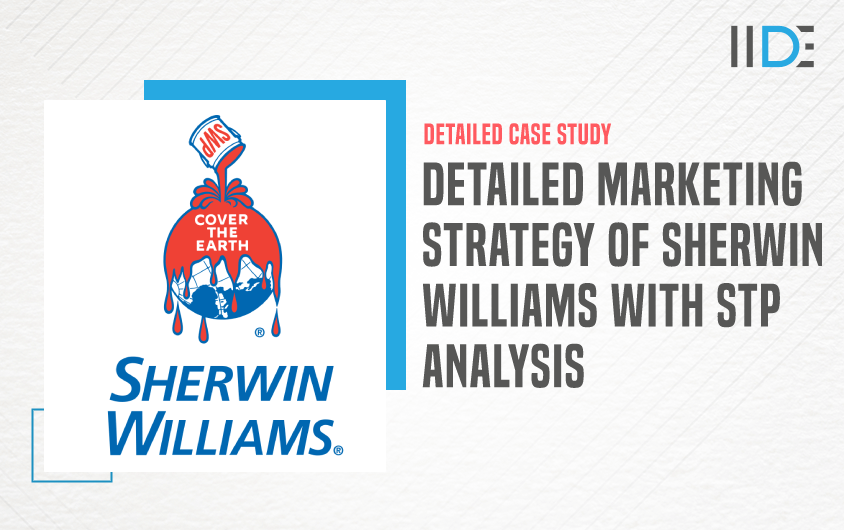 In a recent article, we learned about the SWOT analysis of Sherwin-Williams. In this blog, we’ll examine the marketing strategy of Sherwin Williams to understand more about the company in-depth.

The goal is to provide you with a behind-the-scenes glimpse at Sherwin Williams’ development from a $2,000 partnership with Ohio’s Truman Dunham Firm to the second-largest paint company in the world and the biggest in the US.

Every business needs marketing, and as the world has become more digital, marketing has evolved as well. Check out Karan Shah, the CEO and founder of IIDE Free Masterclass on Digital Marketing 101, if you’re interested in learning more about digital marketing.

We will have a complete understanding of Sherwin Williams’ marketing strategy by the end of this article. We’ll start with the company’s history, target market, and online presence, Sherwin Williams. 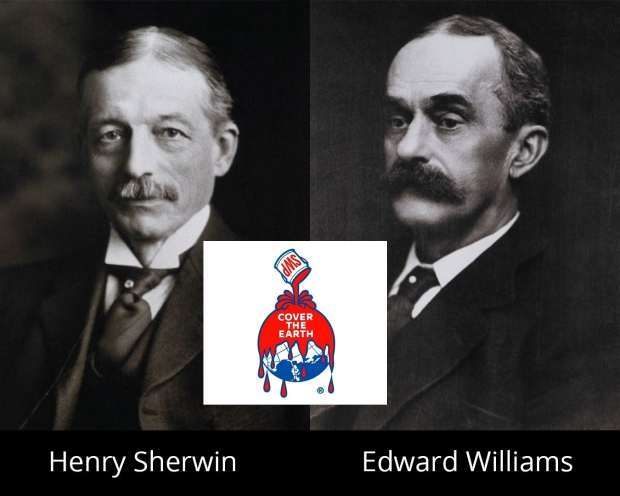 The 2 Founders of Sherwin-Williams

In 1866, Cleveland bookkeeper Henry Sherwin made a financial commitment to painting distributor Truman Dunham & Co. After his partnership with Truman Dunham came to an end in 1870, he established Sherwin, Williams & Co. The Sherwin-Williams Company offers the best paint and coatings products on the market and has spent the last 155 years creating a heritage of growth, creativity, and innovation to satisfy the needs of our devoted workers and expand global clientele.

The mission of Sherwin-Williams is to lead the paint business globally by providing superior products, outstanding customer service, and a workforce that is both highly qualified and knowledgeable.

One of the most prestigious product portfolios of ingrained and private-mark products belongs to Sherwin- Williams. Simply through a network of more than 4,438 company-operated stores and installations in the United States, Canada, the Caribbean, and Latin America, the Company’s Sherwin- Williams ingrained products are distributed.

Let’s look at the company’s marketing efforts as well as Sherwin Williams’ implementation of the marketing plan, among other things.

Targeting: Hispanics, DIY enthusiasts, and homeowners were the three target demographics that Sherwin-Williams sought to target. DIYers (do-it-yourselfers) are those who prefer to complete tasks on their own. In an effort to reach these demographics via mobile in a way that had never been done before, the paint manufacturer teamed up with Deutsch.

Positioning: The second-largest paint manufacturer in the world and the biggest in the US is Sherwin Williams. 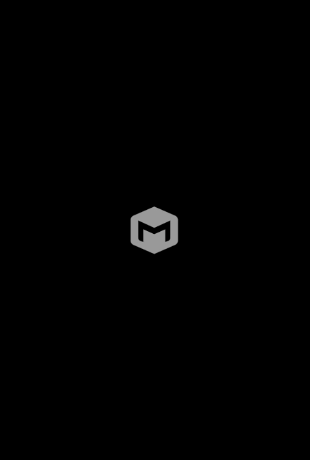 The coordinated colour collections of HGTV HOME by Sherwin-Williams were showcased in the May 12, 2014, launch of the Colour Collecting campaign. Throughout the advertisement, items that were inspired by particular colour palettes are put together in striking, geometric ways. This pictorial organising is known as knolling, a phrase that was established in the 1980s to describe an art form that is currently making its way to Madison Avenue. Sherwin-Williams is the first paint business to adopt and animate this technology, therefore it was successful. Sherwin and Deutsch Williams promoted Krylon paint by sponsoring the World’s Longest Yard Sale event, using social media and digital channels to increase sales, how-to videos, and 15- and 30-second pre-roll advertisements. Another Facebook promotional tactic was the usage of stop-motion GIFs. After that, things were sold through the Pinterest feature known as buyable Pins. The profit margin for Krylon was 100%.

How-to videos on YouTube were selected as one of the most successful communication strategies for promoting the Purdy brushes product. With interactive calls to action to read more about a certain topic, like how to improve painting results, a digital hub centred on these tutorials was created. Because the campaign concentrated on short films and other branded content, people responded well to it.

Sherwin Williams is quite active and updates three to four times per week on LinkedIn and Instagram, where it is particularly well followed.

The majority of the company’s posts are promotional, informative, or product announcements. 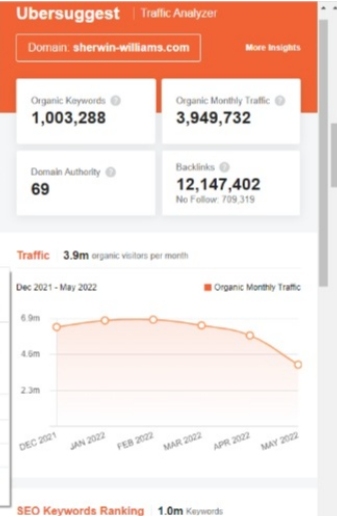 Furthermore, the traffic is 3,949,732 which is excellent, and the website traffic graph shows that the traffic was at its peak in January and February 2022. Sherwin Williams has gotten the most out of its SEO strategy. The company has worked hard to be at the top of the SERPs.

Sherwin Williams has worked with a variety of bloggers, YouTubers, DIY experts, and influencers for marketing objectives. They have a lot of influencers, including Kylie Mawdsley, who have between 29.6k and 455k followers across different social media platforms. Influencers raise brand awareness through their social media following, which boosts revenue for the company.

Sherwin Williams has an online website where you can buy their paints and other stuff, and the products will be available for curbside pickup. The company’s products are also available on Amazon, AliExpress, Clare, and other online sites, as well as most home improvement stores, such as Lowe’s. 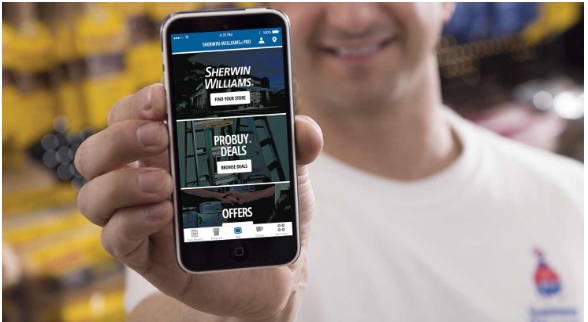 A cutting-edge augmented reality (AR) feature called Instant Paint is part of the ColorSnap Sherwin Williams app. With this feature, you can instantly see any of the 1,700 colours offered by the company on walls. This makes it simple to make your own palettes, save colours, experiment with different colour combinations, and share the results in various ways.

Sherwin Williams is very active on social media, posting content about their various paint colours and products as well as awareness and educational messages. They also write informative blogs about new paint colours and related products. The majority of the company’s social media platforms are used for content sharing, however, Instagram and LinkedIn are used more regularly. The corporation also provides press releases on its sustainability report, investor relations news, and other topics through the stock house, black enterprise, water world, and other channels.

Without a doubt, Sherwin Williams is well-known around the world. The company is unique in that it is the second-biggest paint company in the world and the largest in the United States, which has made it well-known throughout the world. Excellent marketing and SEO tactics are used by the business, and it is well-represented on several social media platforms.

The company had remained relevant for 155 years because of its marketing initiatives to promote the brand to its clients. It is impossible to overstate the importance of digital marketing, especially in this day and age.

If you like such in-depth analysis of companies just like the marketing strategy of Sherwin Williams check out our IIDE Knowledge portal for more fascinating case studies.