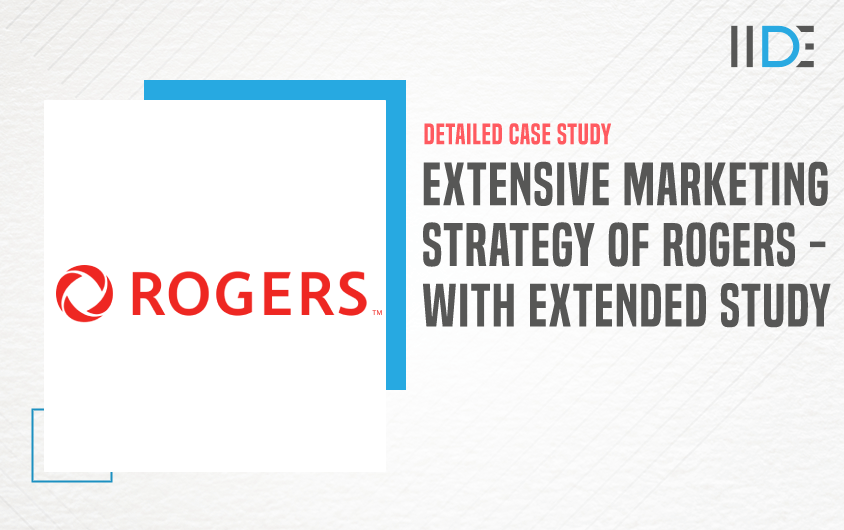 In our past article, we had done the SWOT analysis of Telia. In this article, we will see the marketing strategy of Rogers, a telecom organisation.

Roger Communications is one of the leading telecommunication and media organisations based out of Canada. The organisation operates in mobile and landline telephony, broadcasting, internet services, cable TV, digital television, etc. It is heavily dependent on the Canadian market for its operations and profits. Wireless is the most viable business of Roger Communication, with a contribution percentage of 57 % and a profit percentage of 63%. It has a strong track record of innovating and developing new products. With its strong marketing mix product portfolio and high customer satisfaction, it is set to break some records.

Due to digitalisation in every part of the world, companies are adapting to online modes of doing business, and Rogers’s success story can be hindered if online practices are not adopted in their organisation.

Thus every business needs to implement digital marketing. If you are anxious about learning digital marketing and how to use it to your advantage – check out our Free MasterClass on Digital Marketing 101 by the CEO and Founder of IIDE, Karan Shah.

In this case study, we will learn about the marketing strategy of Rogers. But first, let us know about the company and the product better. 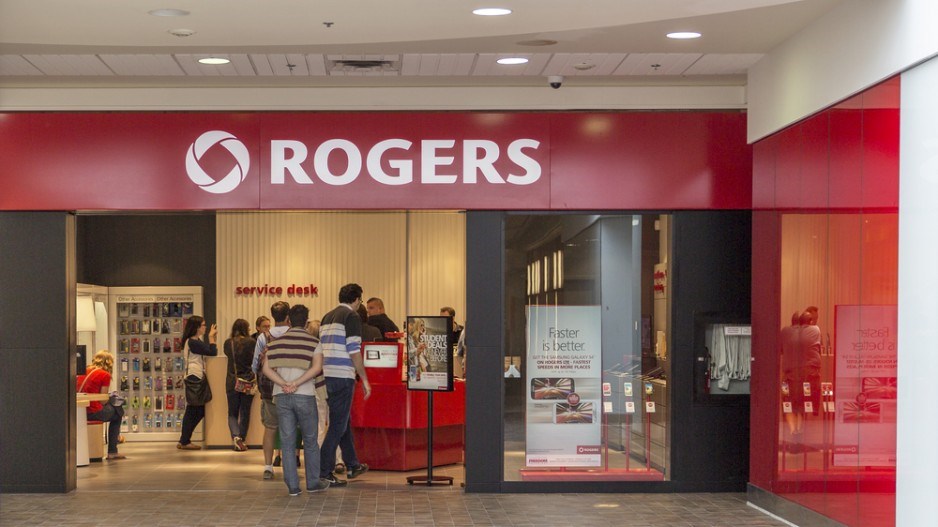 The company’s origins date back to 1925 when Ted Rogers the founder of Rogers was working on inventing the world’s first alternating current (AC) heater filament cathode for a radio tube. This breakthrough innovation popularised radio reception and that’s how slowly till 1960 the portfolio of radio, television and telephony technologies came along and formed Rogers.

After the death of the founder his son, Edward Rogers determined to carry his father’s legacy even though most of his father’s business interests were already sold. So in 1960, Joel Aldred founded Aldred-Rogers broadcasting, which went on to be the first private television station in Toronto. Then Rogers found Rogers Cable TV in partnership with Baton Aldred Rogers Broadcasting. As the company grew Rogers acquired Canadian Cable Systems and was listed on Toronto Stock Exchange.

Market Position: Rogers has a dominant market position being the leading network provider in Canada. Since its beginning, the company’s growth has enabled it to generate new revenue and diversify the economic cycle risk in the areas it serves. 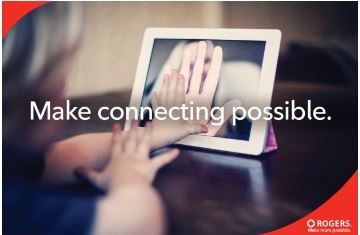 Rogers has launched “Make More Possible,” a new platform that aims to make the telecom giant’s brand accessible to all Canadians by focusing on their aspirations.

The new platform debuted last night with a TV ad during the first game of the NHL Stanley Cup Finals. In the “Home” spot, a young couple sits on the couch in front of the TV, taking in the sights of their new home. The view then changes, revealing everything still packed up in boxes from their recent move. While one of them expresses that it isn’t quite “home” yet, his partner assumes he resists it as they share a tender moment.

The launch campaign for “Make More Possible” includes four 30-second spots and one 60-second spot that ties them all together. Rogers is working with Publicis on the brand strategy and launch campaign, with OMD handling the media buy. 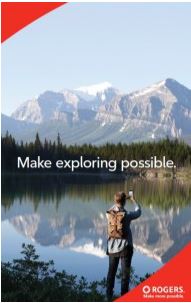 The new brand platform is intended to cover all of Rogers’ lines of business, from its wireless and cable services to Rogers Media, which operates TV stations and publishes magazines across the country, to its corporate level and CSR efforts. Leroy Williams, SVP and chief brand officer at Rogers Communications, says that is a departure from the company’s past approach, which used different messaging depending on the product being advertised or the customer segment being spoken to.

“There was some level of connective tissue between them, but it wasn’t done with intention,” he says, adding that the company wanted to zero in on its long history of being a pioneer, but communicate it in a way that was accessible. “We didn’t want to have a brand that was only aspirational for certain segments or groups. No matter where you are in life, be it personally, professionally or geographically, it’s a brand and ethos that resonates. Everybody wants and aspires to achieve more.”

Rogers has a very well-organised posting routine which makes sure that each Social media platform gets equal attention.

Rogers has ensured that its social media footprint grows every day. Posts related to telecommunications, web series promotions, and promotional videos spread access to all forms of media and attract a lot of eyeballs. The company can be found everywhere from Linkedin to Instagram to Twitter and Youtube. 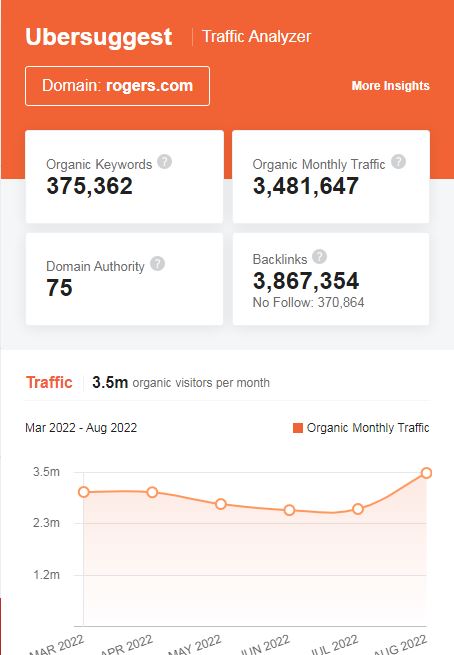 According to SEO rankings, the number of keywords – below 500 is bad, above 1000 is good, and 10,000+ is amazing. As one can see, https://www.rogers.com/ has 375,362+ organic keywords, which itself is considered excellent. That means Rogers’s digital marketing strategies are gaining a lot of traction and are working well.

Furthermore, the monthly traffic is approximately 3M+, which is an excellent figure. As a result, Rogers has clearly made efforts to optimise its search engine results and is reaping the benefits effectively, as evidenced by the numbers.

Rogers has not been associated with involvement with influencers. It doesn’t use influencer marketing. In the eCommerce strategies, the brand called Rogers has an online platform for customers to explore Rogers’s offerings and products that they can buy online. They have their own website and The Rogers company sells electronic devices, mobile phones, internet packages, TV packages etc. and more.

All customers on a Shared plan get even more from the MyRogers app!

Rogers also keeps their content interactive, giving a personal vibe to its client base. Informational content is also a major boost to their imprint as more and more people refer to each other and help them build a community.

In the marketing strategy of Rogers we saw that Rogers is one of the industry’s top providers of ICT solutions and services, Rogers Company has a solid track record as a network expert. It is one of the greatest French mobile communications businesses, serving millions of people around the country.

If you like such in-depth analysis of companies just like the marketing strategy of Rogers check out our IIDE Knowledge portal for more fascinating case studies.