Sign Up Now
Influesta, a ‘Fiesta for Influencers’ is an event specifically curated for influencers, all at one place coming together to Play, Network & Grow.  Around 60+ influencers hailing from different backgrounds like fashion, food, fitness, beauty, lifestyle and travel, having a reach of 200 k-600 k attended the event.

The event was organized to keep in mind and commemorate the hard work and success of influencers.

All of this was held at the Indian Institute of Digital Education (IIDE) Campus on the 18th of March.

The event featured live music, multiple fun games hosted by brands, interviews of the influencers and concluded with a panel discussion.

Influencers jammed, sang and rapped to a few songs. A few of them were also interviewed on their area of expertise, to which they had quite a lot to share.

The highlight of the event was the panel discussion, which spoke about the about the ‘Future of Influencer Marketing’.

At Influesta, the campus was embellished in flowers of pink, white and orange, reflecting the theme of ‘Instagram’, since that’s where most influencers started their career

All in all, the prime aim for Influesta was to Play, Network, & Grow and that’s exactly what happened. 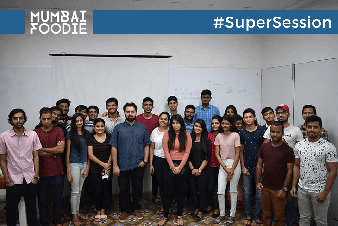 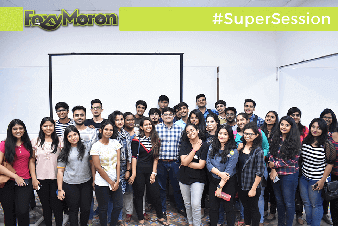 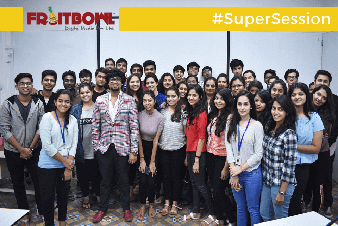