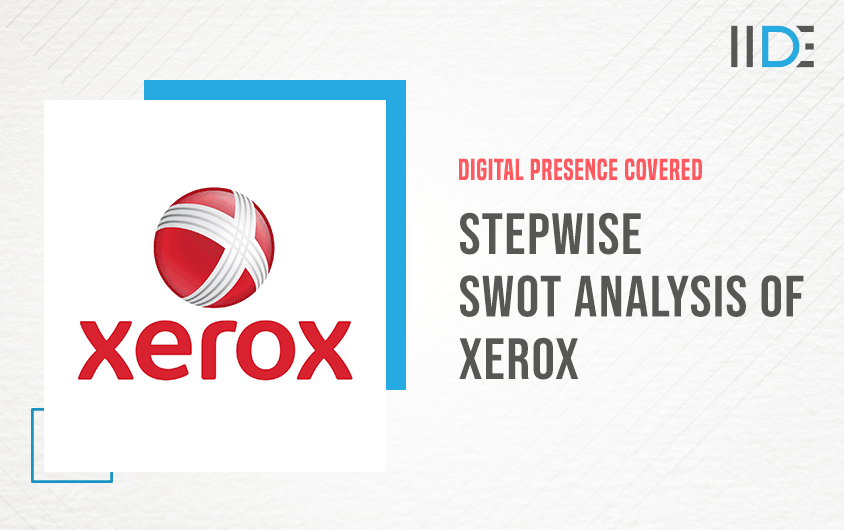 Xerox Corporation – one of the oldest and leading companies. The firm has been working in the IT industry for one century now. It sells a wide variety of printing and office equipment comprising printers, scanners and beneficial systems. In this blog, we will read about the SWOT Analysis of Xerox.

Let us now look deeply into the company and explore its strengths, weaknesses, threats and opportunities. 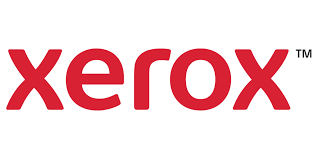 Xerox is an American-based corporation that is providing its services in around 160 countries. It has its headquarters in Norwalk, Connecticut, United States. The American corporation Xerox is also known as Xerox Holding Corporation. It is a public company in the world of information technology, which was formerly known as ‘Haloid Photographic Company’. It was founded 115 years ago on 18th April 1906 in Rochester, Newyork, U.S. by Joseph C. Wilson and Chester Carlson.

Xerox has its subsidiary in India known as Xerox India initially, it was known as Modi Xerox. It was established in 1983 and is based in Gurgaon, India. The company has Mr Leo Joseph as their Managing Director.

With their persistent efforts, the company has positioned itself on the list of Fortune 500 companies. Currently, the focus of the company is on document technology and document outsourcing business and it also trades on the NYSE (New York Stock Exchange).

Now that we have a good knowledge of the company, let us now look at the product list of Xerox.

Xerox has mainly 2 product lines- Office solutions and production solutions and under these 2 sections, the company has a wide range of products to offer.

The following list covers the majority of its products:

Xerox has maintained its dominant position in the market by critically analyzing and reviewing the SWOT analysis. What does SWOT mean and how is it helpful? Let’s have a look below 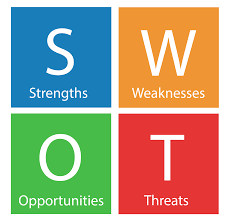 SWOT analysis is a planning tool that helps an organization to determine its strengths, weaknesses, opportunities and threats. This tool is useful for strategy building, corporate planning, marketing, and finding competitive advantages. These attributes are divided into two factors: internal and external.  Strengths and weaknesses are considered to be the interior factors while opportunities and threats are considered to be the external factors.

A company has control over its internal factors and by slow and steady massive changes these factors can be changed or improved. An organization does not have major control over external factors but still, optimum utilization of opportunities skillfully can help the organization to achieve great success, and responding to threats correctly by taking necessary steps can help reduce the risk of loss.

Now that we have a brief understanding of SWOT analysis, let’s examine the strengths, weaknesses, opportunities, and threats of Xerox Corporation.

Strengths can be defined as the activities at which the organization is doing well, its unique resources, and its strong points which differentiate it from others.

Weaknesses can be broken down into the places where the organization is lacking in terms of resources, and technology. Factors on which it can improve and perform better, let’s understand these of Xerox-

It refers to the chances whereby working smartly, an organization can turn its strengths into opportunities. By the knowledge of current trends and future planning, they can open new chances. Let’s see some examples of it for Xerox-

Threats simply mean factors that can harm your company or the things that expose you to your company’s weaknesses. Keeping a check on the activities of your competitors is a way to reduce that harm. Let’s understand them for Xerox-

Xerox comes under the IT industry which is very volatile as there are constant inventions and developments, even then Xerox has built its image. It has been called synonymous with print and photocopy which reflects its impact and dominance in the industry.

Although with the coming future everything is shifting towards online, and soft copies are replacing prints and papers. To cope with it, new entrants and competition- Xerox will need to work on its products and evolve with the technology, or else it will face the same repercussions that Kodak faced due to old technology. Xerox earned the number one position in worldwide market share and it’s been a market leader for several years for providing print solutions due to its services and products but it will have to enter new markets to maintain its growth and sustain its position in the market.

The company will have to launch new products which are relevant today and will have to focus more on the research and development part to evolve and invent new products. Growth in this industry is rising at a fast speed and there are a lot of scopes ahead.

Xerox is a remarkable and established company, the way it has maintained its position as a market leader is commendable. As far as its threats are concerned, the company needs to maintain relevance with time and enter new markets with new products.

By grasping opportunity at the right time and preventing threats from coming on their way it can overrule its competitors easily. The company has a significant market share and strong brand identity in the industry, it is just required to maintain and grow it in the coming years.

If you want to explore more about digital marketing and the scope after it, check out our Free Digital Marketing Masterclass by Karan Shah, the founder, and the CEO of IIDE.

Do give it a like and let us know if you have any views in the comment section. Thank you for reading.