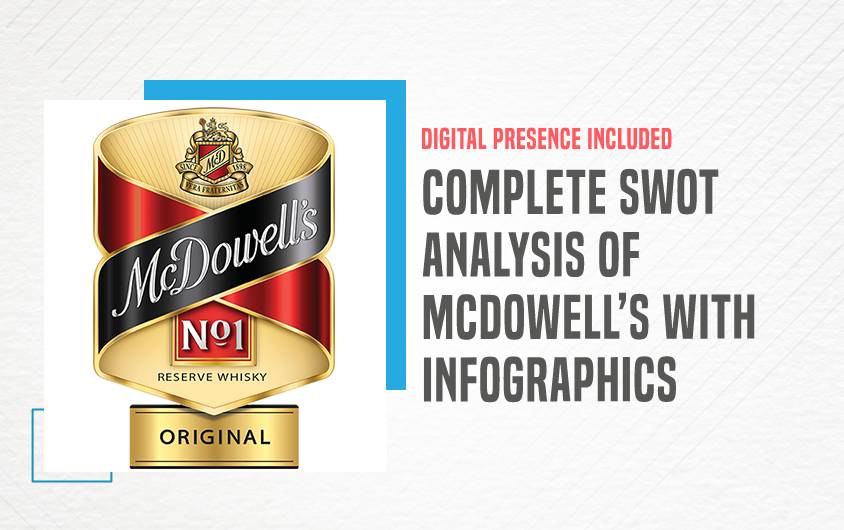 Previously we deeply studied the Marketing Strategy for McDowell’s No.1, the largest whiskey-selling brand. Now in this case study, we will analyse the SWOT Analysis of McDowell’s.

McDowell’s is one of the largest whiskey-selling brands that has been profoundly established in the past 120 years which entrenched a deeper connection among its consumers. Different factors and strategies are considered throughout the years making them successful.

McDowell’s marketing strategies helped its rise in the liquor industry. In response to current consumer trends and interests, marketing strategies are going digital as the world has gone online. If you want to learn more about how to effectively do marketing now, attend our Free MasterClass on Digital Marketing 101, made by the Founder and CEO of IIDE, Karan Shah and learn more.

Before we dive into the SWOT Analysis of McDowell’s, let’s take a look at the company, its history, finances, products, and opponents.

McDowell’s is a brand from India which offers three categories. These are whisky, brandy, and rum but also have bottled water and soda. The company is manufactured by United Spirits Limited (USL) a subsidiary of Diageo and is considered to be the flagship brand.

The name “McDowell” came from a Scottish distiller who established the company named Angus McDowell. It was launched in 1968 and became a hit to whisky lovers. Its best-selling whisky has sold in numerous countries such as Africa, Canada, West Asia, and the Far East. 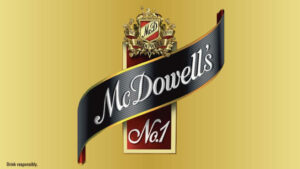 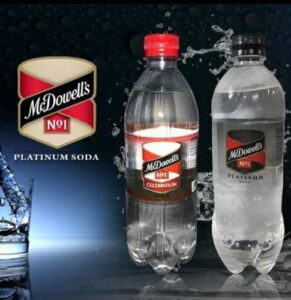 The following products have been a signature to the company’s brand. Its products include:

McDowell’s competes globally as it launched its products worldwide. Its main competitors are:

After understanding the core of the company, let us now proceed to the SWOT Analysis of McDowell’s.

SWOT stands for strengths, weaknesses, opportunities, and threats. This analysis is used to easily analyze these aspects and consider them in developing strategies and decisions.

To better understand the SWOT Analysis of McDowell’s, refer to the infographic below: 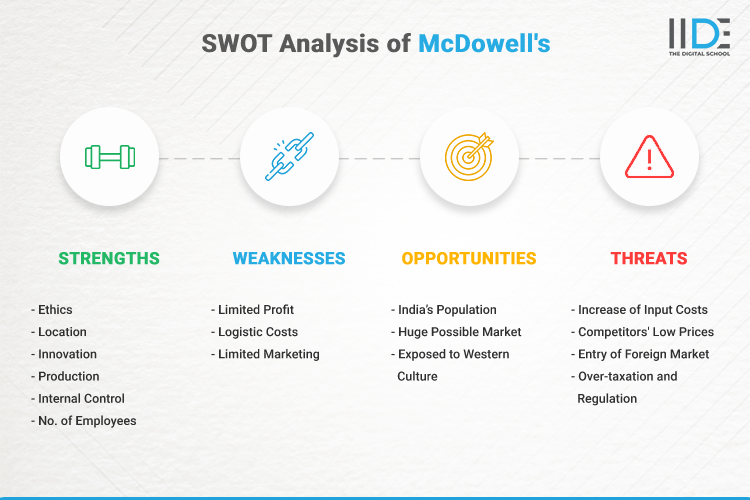 Now let us start delving into the SWOT analysis of McDowell’s, by starting with its strengths.

This ends our detailed SWOT analysis of McDowell’s. Let us conclude our learnings below.

McDowell’s is the largest liquor brand in India. It has proven its successful name by venturing globally. With the presented SWOT Analysis of McDowell’s, it has strong internal aspects in terms of its location, employees, and production. Having good internal management may reflect on its operations. Internal control and code of ethics are significant in ensuring the flow of the transactions happening inside the company.

Given the increase in competition, competitors having the most appropriate marketing strategy are winning over the consumers. Effective marketing is a necessity for businesses to survive and going digital is the only way.

In a field full of competition, those who have the best and acknowledge marketing efforts prevail. If you are interested in grasping a skill or investing in upgrading your skills in marketing, feel free to check out IIDE’s 3 Month Advanced Online Digital Marketing Course to know more.

If you are curious about such market analysis of different companies just like the SWOT Analysis of McDowell’s then learn more about this on our IIDE Knowledge portal.

Thank you for taking the time to read, and let us know your thoughts on this case study of the SWOT Analysis of McDowell’s in the comments below.