Horlicks is an energy drink that is part of the GlaxoSmithKline (GSK) Consumer health product line. Horlicks’ delightfully creamy malty flavour is made with malted wheat and barley and is fortified with vitamins and minerals.

To better understand the reasons for Horlicks’ continuous growth, we should understand its SWOT analysis, which is required for any business to survive and thrive in the market.

In this case study, we will learn about the SWOT Analysis of Horlicks and the company. Let’s get started. 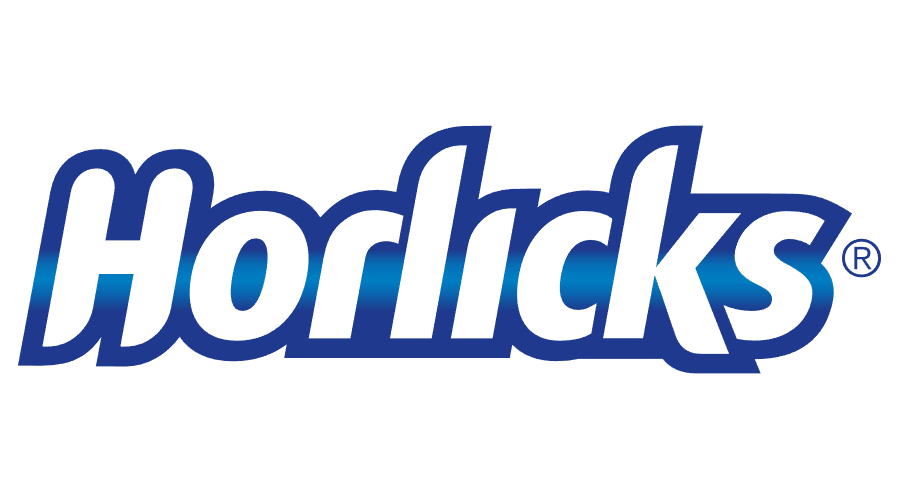 Horlicks is a sweet malted milk hot drink powder created by James and William Horlick, the company’s founders. It was originally marketed as “Horlick’s Infant and Invalids Food,” but the company soon added “aged and travellers” to their label. It was promoted as a powdered meal replacement drink mix in the early 20th century.

It has a large market share and high penetration in countries such as India and the United Kingdom. It is currently present in approximately 13 countries, including the United Kingdom, India, Pakistan, Malaysia, Australia, New Zealand, etc.

It is sold as a dietary supplement in the United Kingdom, Malaysia, Australia, New Zealand, Hong Kong, Bangladesh, India, Sri Lanka, and Jamaica. It was originally available in Kenya in the 2010s, but due to low sales, it was then withdrawn. 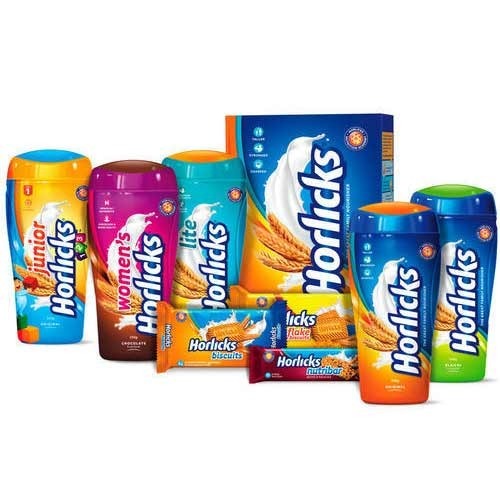 Horlicks arrived in India with the British Army, and Indian soldiers from the British Indian Army brought it back as a food supplement after the end of WW I.

It was first introduced in the Punjab, Bengal, and Madras Presidencies, and many well-to-do Indians began to drink it as a family drink in the early 1940s and 1950s. It became a prestigious symbol for upper-middle-class Indians and the wealthy. The malt was the first flavour accessible in India, just as it was in the United Kingdom.

Now that we’ve covered the company’s fundamentals, let’s look at Horlicks’ S.W.O.T analysis in the section below.

It’s an excellent tool for determining where the firm thrives and where it falters, designing countermeasures, and determining how the organization may expand. So, in the part below, we’ll look at Horlicks’ SWOT analysis.

Strengths are an organization’s distinguishing qualities that provide it with a competitive advantage in acquiring more market share, attracting more customers, and maximizing profitability. Some of Horlicks strengths are as follows:

Next under the SWOT Analysis of Horlicks, we have its weakness. A company’s or brand’s weaknesses are elements that need to be improved. So let’s take a look at some of Horlicks weaknesses:

Opportunities are places where a company might concentrate its efforts in order to enhance results, sales, and, eventually, profit. So, let’s have Horlicks opportunities that can produce outstanding achievements.

Threats are environmental factors that can inhibit a company’s expansion. The following are some of Horlicks threats:

Now that we’ve thoroughly explored the SWOT Analysis of Horlicks, let’s wrap up the case study in the section below.

Horlicks is a malted energy drink that has a strong market share in the countries it operates in. It holds more than 45 % of the market share in the United Kingdom and India. It has been providing comfort to families for more than 140 years. It was created by two British brothers in the late 1800s and has since aided explorers on their journeys to both poles, sustained soldiers during two world wars, and reinforced Olympic athletes.

Horlicks has been successful in reinforcing its key brand values of health with items like “Horlicks Women,” but it has been unsuccessful in expanding its brand image to other products such as biscuits and Nutri bars. The SWOT analysis performed by the company aided in the formulation of key recommendations, such as establishing a new vision and strategy and adhering to current performance indicators.

Please share your thoughts on this case study in the comments section below. Thank you for taking the time to read this, and if you found it interesting, please share it with your friends and family. Check out IIDE’s Free Masterclass on Digital Marketing.