Harley-Davidson, Inc. is an American motorbike producer based in Milwaukee, Wisconsin. The organization has survived possession and subsidiary arrangements, durations of terrible monetary fitness and product quality, and excessive international competition to come to be one of the world’s biggest motorbike producers and an iconic logo widely recognized for its unswerving following. The company is referred to as a fashion of customization that gave an upward push to the chopper motorbike fashion. The organization historically advertised heavyweight, air-cooled cruiser bikes with engine displacements extra than seven-hundred cc, however, it has broadened its services to encompass extra cutting-edge VRSC (2002) and middle-weight Street (2015) platforms.

Now that we understand Harley Davidson as a company, let’s examine the company’s SWOT analysis.

A SWOT Analysis is a technique for evaluating four important areas of your business. SWOT means reviewing the strengths, weaknesses, opportunities, and threats.

SWOT Analysis can help you make the most of what you’ve got to the benefit of your company. You can also lower your chances of failing by recognizing what you’re lacking and removing any threats that would otherwise catch you off guard. Even better, you may begin to develop a plan that sets you apart from your competition, allowing you to compete successfully in your industry through SWOT Analysis. 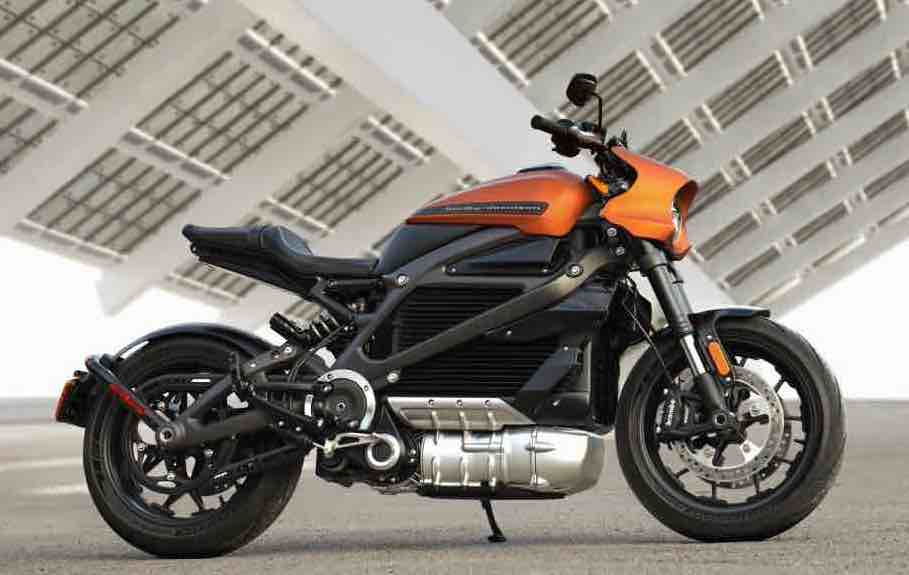 Let’s see the strengths of Harley Davidson in the coming section.

Strengths are areas that the company excels at or accomplishes in a way that sets it apart from its competitors. So here, let’s see the major strengths of Harley Davidson. Thus, these are integral strengths of Harley Davidson.

Weaknesses, like strengths, are fundamental characteristics of the organization and must be concentrated upon to overcome the concerns. The company considers what it could do better and what tactics it should avoid.

Some of the weaknesses of Harley Davidson are mentioned below.

This concludes the section on the weaknesses of Harley Davidson.

Opportunities are possibilities for potential positive growth if capitalized upon timely. Below mentioned are some opportunities for Harley Davidson. 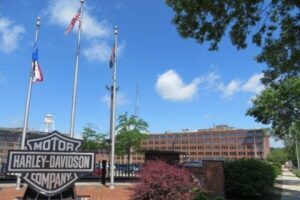 Threats include anything that can hurt the firm from the outside, such as supply chain issues, market fluctuations, or a recruitment shortage. Anticipating dangers and taking action against the issues before becoming critical will help the company to maintain its business.

Let’s have a look at the threats of Harley Davidson.

SWOT Analysis is a basic yet effective framework for examining the strengths, weaknesses, opportunities, and threats that the company faces. Here, we have seen the SWOT analysis of Harley Davidson. The analysis of the company suggests that Harley Davidson needs to restructure. The worldwide motorcycle market offers growth potential, but the company’s product mix, market reach and supply chain is limited. The company must also face the growing environmental movement, which negatively influences the competitiveness of gasoline-powered motorcycles.

Thank you for reading our blog. We hope you found what you were looking for. If you did, be sure to let us know your thoughts in the comments section below! Check out IIDE’s Free Masterclass on Digital Marketing to step foot into this sphere.