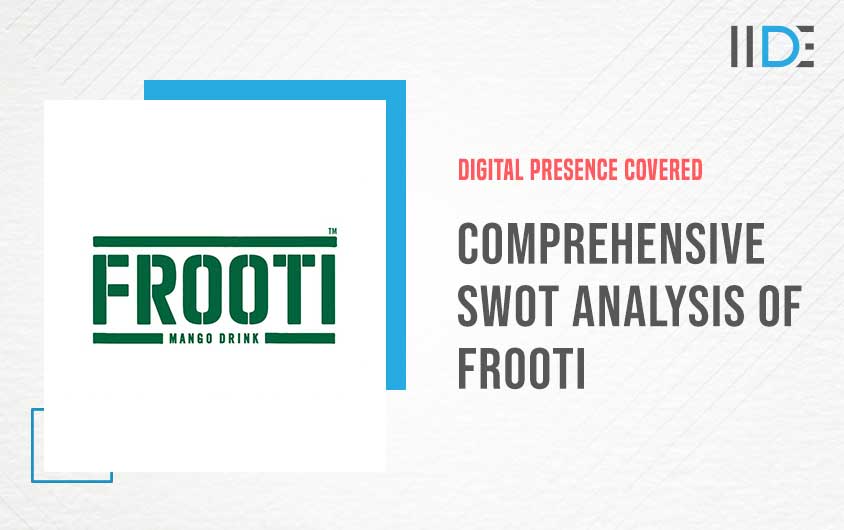 Frooti is owned by an Indian brand known as Parle Agro Private Limited, it was launched in 1985 in tetra packs. It is one of the most famous mango drinks and is a Flagship product of Parle.

In this blog, we will discuss the SWOT analysis of Frooti and how each segment has aided in Frooti’s growth as it gives a way forward for them to analyze and improve upon their threats and weaknesses and use their strength and opportunity to their advantage. 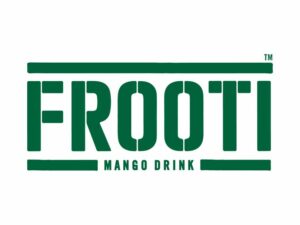 Frooti is a famous, mango-flavoured beverage on the market in India. One of the first of its kind, it was offered in tetra packs and the notion of an “on the go” beverage was popularized. Today Frooti is also marketed in smaller packs and animal bottles. The release of the drink gained the hearts of millions of Indians in every age group, it is rich in flavour, with no additions or preservatives made with fresh mango pulp. The company is growing and coming up with new packs and designs to learn more read this article about Frooti.

At present, Frooti is exporting to several nations, including the United States, the United Kingdom, Australia, and Canada with various kinds of packaging of every size. In the mango fruit juice area, it has been the market leader over the years.

Now as we have discussed the company, let us descend into its strengths, weaknesses, opportunities, and threats.

A SWOT analysis is a collection of the strengths, weaknesses, opportunities, and threats of an organization. It aims primarily to assist companies to become fully aware of all the elements needed in creating an enterprise choice. It allows a corporation to expand on what they are already doing, tackle what they lack, minimize risks, and maximize their chances of success.

Strengths are described as what every enterprise performs best for its range of activities that can provide its competitors with the upper hand.

Weaknesses are indicated for areas in which an improvement of the company or brand is required. Let us view some of Frooti’s shortcomings-

Opportunities relate to the environmental channels surrounding the company that it may leverage to boost its profits. Some possibilities include:

Threats are environmental elements that might adversely affect business growth.

The direct competitors of Frooti in the non-carbonated mango-flavoured segment are Slice(26% market share) and Mazha(43%market share). There are a lot of indirect competitors also for the company which includes local vendors, pulp, squash, shakes, and juices-based drinks. Frooti has strongly maintained its position in the market by not compromising its taste and providing the drink in diverse sizes. To overrule its competitors, the company can enter new segments by introducing new flavours and choices for the consumers.

Overall Frooti is performing well and has a good customer base. The company needs to work on its new drinks and should aim to make them a success. With the name of Parle as its parent company, it has gained a loyalty factor for itself, they are required to maintain the trust and grab every opportunity coming their way.

Thank you for taking your time out to read the blog. Do like it and share it with your friends.