Let’s get started with an overview of the company. 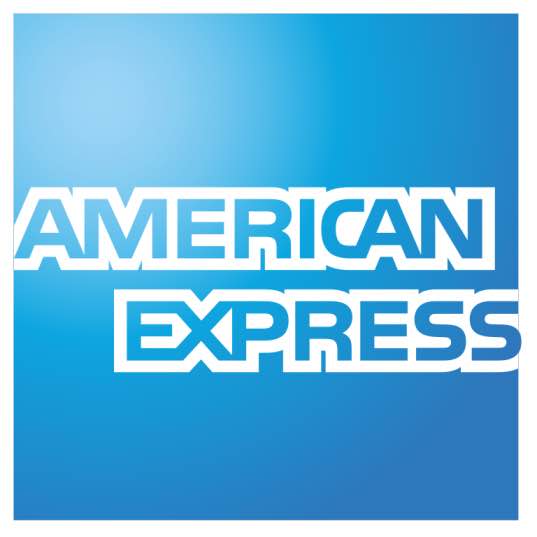 The American Express Company (AmEx) is a worldwide financial services corporation based in the Battery Park City neighbourhood of New York City at 200 Vesey Street. The company was created in 1850 and is one of the Dow Jones Industrial Average’s 30 components. The company’s insignia, a gladiator or centurion, was chosen in 1958 and can be found on the company’s well-known traveller’s cheques, charge cards, and credit cards.

American Express is intriguing, filled with interesting and often odd people who influenced the company’s evolution over the last century and a half via a mixture of wits, tenacity, and luck. The express firm that moved freight and valuables grew into one that developed and marketed financial instruments such as money orders and traveller’s cheques. Following a period of international development, the firm became best recognized for its charge card. American Express is now a worldwide payments corporation. 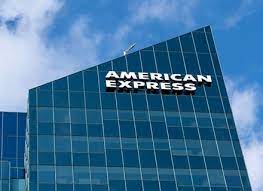 SWOT Analysis, commonly known as the SWOT matrix, is an acronym that stands for strengths, weaknesses, opportunities, and threats. It is a strategic approach for evaluating these key areas in a project or organization for strategic planning. A SWOT analysis is an excellent tool for guiding corporate strategy discussions.

SWOT analysis may be used by a firm for general business strategy sessions or a single area such as marketing, production, or sales. Before committing to it, you can see how the overall plan created from the SWOT analysis will filter down to the segments below.

So let’s move on to the strengths, weaknesses, opportunities, and threats of AmEx.

Strength contributes to achieving the intended objective of the organization. American Express, as one of the leading businesses in its sector, possesses many many advantages that enable it to survive in the market. These advantages not only allow it to maintain its market share in existing areas but also to enter new ones. So you can see below the strengths of AMEX.

American Express has the benefit of being one of the most important brands in the world, also referenced as AMEX. As of 2016, it’s the world’s 59th highest brand. The goodwill that it has generated for itself enables it to respond honestly to its new endeavours.

American Express’s employees are the main asset. American Express employs 64,500 workers. The organization follows the culture of the company and offers its staff training to improve the organization’s operation. A happy, diversified employee is an excellent place to work.

With this, the segment of strengths gets over. Let’s start the focus on weaknesses.

Weakness brings a  negative effect on achieving the intended objective of the organization.

These are the main weaknesses of  AmEx.

The traveler check business of American Express is drastically degrading and has to be rekindled.

The product line American Express concentrates on one or two main goods. But AMEX would greatly benefit from more US-specific financial and cross-sales products.

Thus, these are some of the weaknesses AmEx possesses. Let’s move onto the opportunities of AmEx.

Opportunities give a competitive advantage to the company. It helps in the increase of sales and market shares. The given factors are the opportunities available for AMEX.

American Express is expanding its operations extensively. The company has no very substantial worldwide footprint and will compete in international marketplaces.

Innovative schemes – The innovation of programs to entice additional clients is another opportunity for American Express.

It is also a fantastic chance to improve credit card penetration in emerging markets. In emerging economies, there are so many credit card users. Because of expanding trends in online buying, credit cards are much in demand. Thus can tap American Express.

This concludes the opportunities seized by AmEx. Let’s see the threats faced by AmEx. 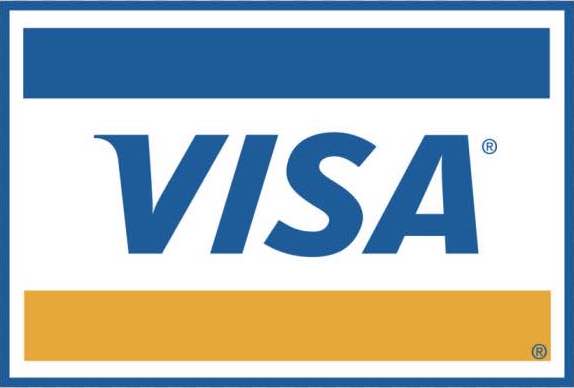 The threat is a factor that has the potential to cause harm and danger to the company.

So these are the threats of AMEX.

While Americans are a pioneer in their field of activities, they are not the only ones. In the water, there is many enormous fish that are eager to gain market share. Staying ahead of competitors is a task and a risk.

The very nature of America Express’s business creates a threat. The system is subject to collapse due to volatile economic situations and financial insecurities. Government rules have hurdled many enterprises and it is a challenge to stay highly productive.

Bad debts are not a major problem for American clients. But the loss may also be great when the fish is massive. Naturally, a single bad debt would be catastrophic in the case of American Express. Countries Financial policies and laws affect American Express directly or indirectly. many

As analyzed and examined in this SWOT analysis, American Express maintains its dominating position. The internal resources, competencies, and constraints of the firm restrict the firm’s strengths and weaknesses. The study case discusses in depth the strengths, weaknesses, opportunities, and threats that American Express faces.

Did you like what we did? Do you want to find out more? Please check our website for further details. You may also enrol online by attending IIDE’s Free Masterclass on Digital Marketing. If you find this blog informative and interesting, please share it with your colleagues. Do you have any thoughts on this case study? Please respond in the comments below. Thank you very much.