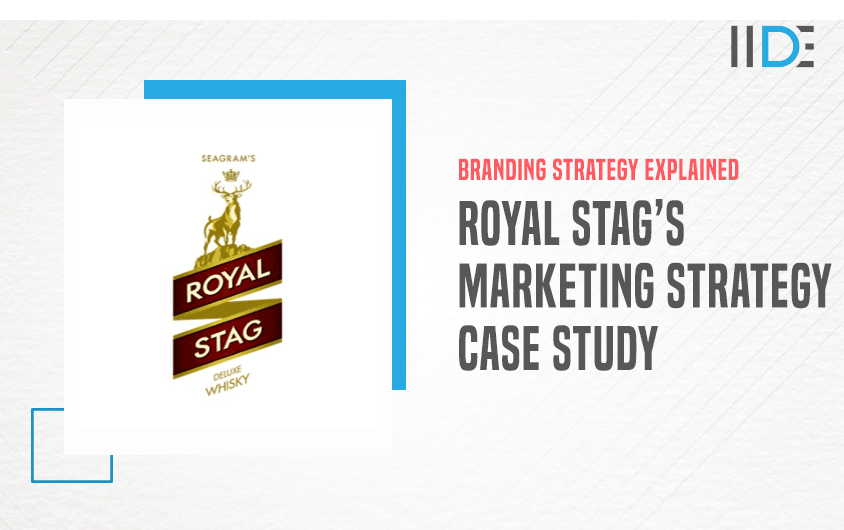 Seagram’s Royal Stag — A premium whisky brand that delivers a top-notch drinking experience with each and every sip.

It is regarded as one of the world’s most popular premium Indian alcohol brands. However, these days there is an ever-increasing number of “drinks” brands to choose from and companies are having to be more inventive in order to stand out.

Seagram’s Royal Stag is a perfect example of how this has been done successfully.

So let us start by knowing about Seagram’s Royal Stag as a brand. 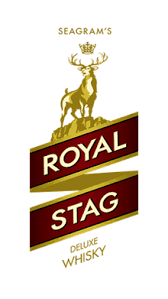 Royal Stag is the flagship brand of Pernod Ricard SA’s Indian subsidiary Pernod Ricard India (P) Ltd. It is one of the fast-growing multinational alcohol beverage companies delivering quality products to its consumers across the country.

The brand Royal Stag was launched in 1995 and today, it is the largest selling brand of the group. The brand has grown with the changing times but has always remained true to its core values.

Today, Royal Stag is one of India’s leading premium whisky brands and has a loyal following among whisky drinkers across India.  Its distinct packaging has an iconic stag on it making it instantly recognizable, while the strong point-of-difference label makes it unique among other whiskies available at this price range.

Now that we know about Royal Stag as a brand, let us go through its targeting strategy.

Royal Stag is priced to target the upper-middle class and above age groups i.e. 25–35 years who appreciate quality over everything. The brand targets the above age groups as they have an understanding of “quality” products.

The brand believes that positioning is a key ingredient for the success of the brand and the positioning of Royal Stag is based on the ‘Exclusivity’ and ‘Attitude’ of the brand.

Now that we know about the targeting strategy of the brand, let us go through Royal Stag’s marketing and advertising strategy.

Being a liquor company in the 21st century, Royal Stag has generated an effective advertising strategy by utilizing surrogate advertising.

Royal Stag has positioned itself as an inspiring and enterprising brand based on the human insight that one creates its own destiny through hard work. The goal of the brand is to create and spread awareness about its brand and products.

It has positioned itself as a brand that provides “No Artificial Flavors” product commitment, provides quality drink at value-based pricing and promotes its products under its well-known slogan, It’s your life make it large” Royal Stag is an iconic brand. Whenever Royal Stag conducts a campaign, there is always a strong brand element attached to it.

In a nutshell,  Royal Stag’s marketing and advertising strategy revolve around showcasing the royalness and authenticity of the brand. Its recent campaign, “Can a world that thinks large, ever be small?”, where the brand aims to inspire people to dream bigger, to reach further, to expand the achievements.

Brand Message: Self evaluate yourself, there’s still a lot to achieve!

The tagline “It’s your life, make it large” is completely enlarged throughout its marketing campaigns campaign. 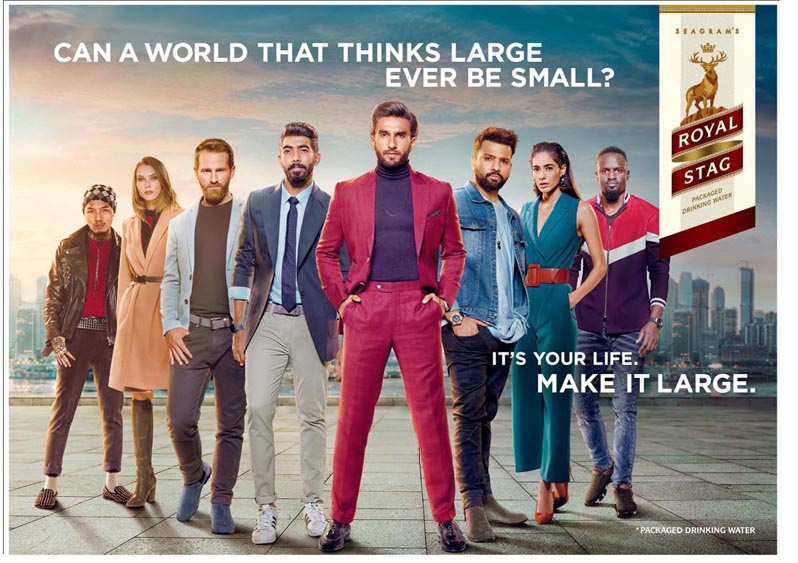 Brand’s connection with the world’s top cricketers has strengthened its bond as well as its connection with all the cricket lovers across the country. Cricket has always been the core of Royal Stag’s brand communication strategy. Today, it has a very strong position in both, Cricket and Bollywood.

Royal Stag banks on inspiring people to dream, realize and make it large in life. The advertising films, creatives are constantly promoted on the brand’s social media channels. 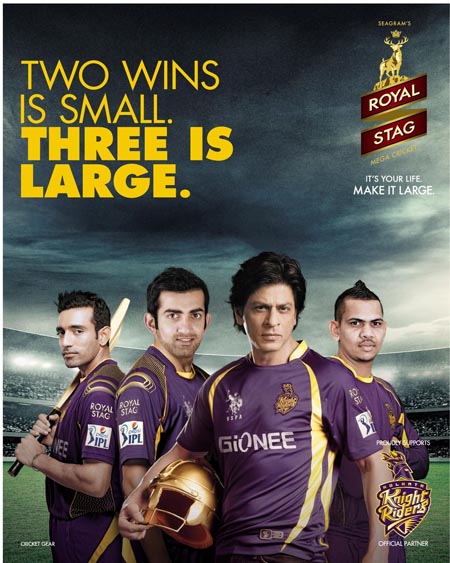 Let talk a bit about Royal Stag’s obsession with always having a star studded lineup of brand ambassadors.

In 2002, Seagram signed eight cricketers for the endorsement of the brand. It included the likes of Harbhajan Singh (India), Jonty Rhodes (South Africa), Glenn McGrath (Australia).

Saif Ali Khan was the brand ambassador when the brand’s first TV commercial aired in 2007. It also featured cricketers like Mahendra Singh Dhoni, Yuvraj Singh, Harbhajan Singh and Robin Uthappa. The TVC intended to strengthen the positioning of “Make it large”

Seagram’s Royal Stag storylines rely on a straightforward advertisement to invoke curiosity through presenting a story. The storytelling technique is very effective and attributed to the effectiveness of the advertisement.

Indians are known for accepting ads with emotional appeal and brand ambassadors. Seagram’s Royal Stag was able to connect directly with them and become one of the well-accepted whiskey brands in India.

Continuous and effective brand communication has established a strong connection with the brand, which is reflected in the brand’s strong brand franchise. The brand has been consistently inspiring to aspire and achieve bigger things in life.

Long Short Films is a new platform launched by Royal Stag that showcases some of the best independent and mainstream filmmaking around the world. 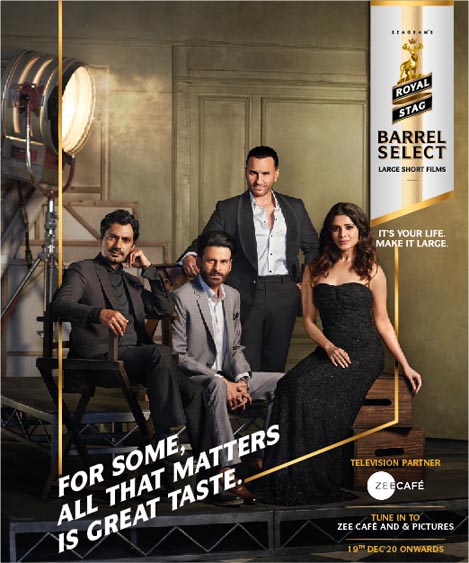 Today, Large Short Films has about 1.5 million followers on its Youtube Channel and has its own website. It partnered with Zee Cafe and & Picture as their telecasting partners.

With this we have come to an end of Royal Stag’s analysis, let us conclude this case study in the coming section.

We often see commercial content created by some of the most famous and successful brands, but for the most part, it’s just rehashing of the same tired material.

Being bounded by laws of the country, the company has to use surrogate advertising but the difference here is that Royal Stag is not just rehashing any old content, they’re creating original creative work on social media apart from the TV commercials, which is interesting. The brand has pushed its own boundaries as global achievers.

Until then, See you next time!