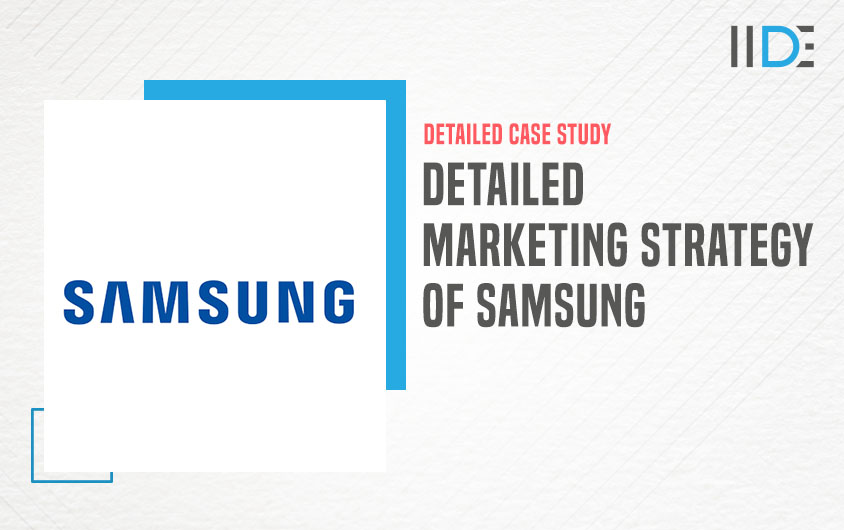 Samsung is one of the international firms that are successful in identifying changes, reacting to them, and giving appropriate solutions in today’s quickly expanding globe. It was founded in 1938 and is now one of the world’s most valuable brands, delivering a wide range of electrical devices. Samsung is the largest chaebol in South Korea, with multiple related businesses, the majority of which are grouped under the Samsung brand. It has the eighth greatest worldwide brand value as of 2020.

Let’s take a deeper dive into  Marketing Strategy of Samsung and other topics like SWOT Analysis, Latest Marketing Campaigns, Digital presence of the company, and much more which has made the company rank among One of the Top 5 electronics manufacturers across the Globe.

Let us first learn more about the company before we begin.

Lee Byung-Chul launched Samsung as a commercial company in 1938. The company expanded into food processing, textiles, insurance, securities, and retail during the next three decades. In the late 1960s, Samsung entered the electronics business. Samsung has a diverse product portfolio and a presence in a variety of product categories. The Samsung Smartphones, such as the Samsung Note series and the Samsung Galaxy series, is the brand image drivers for Samsung

Samsung manufactures a wide range of consumer and industrial electronics, including appliances, digital media devices, semiconductors, memory chips, and integrated systems, among other things. It has become one of the most well-known names in the technology industry, accounting for almost a quarter of South Korea’s total exports.

Samsung employs a variety of marketing techniques and strategies to draw clients to the brand and encourage them to purchase its products. Samsung Marketing Strategies As a result, the company’s marketing plan is effective, allowing it to expand and advance in a variety of ways. 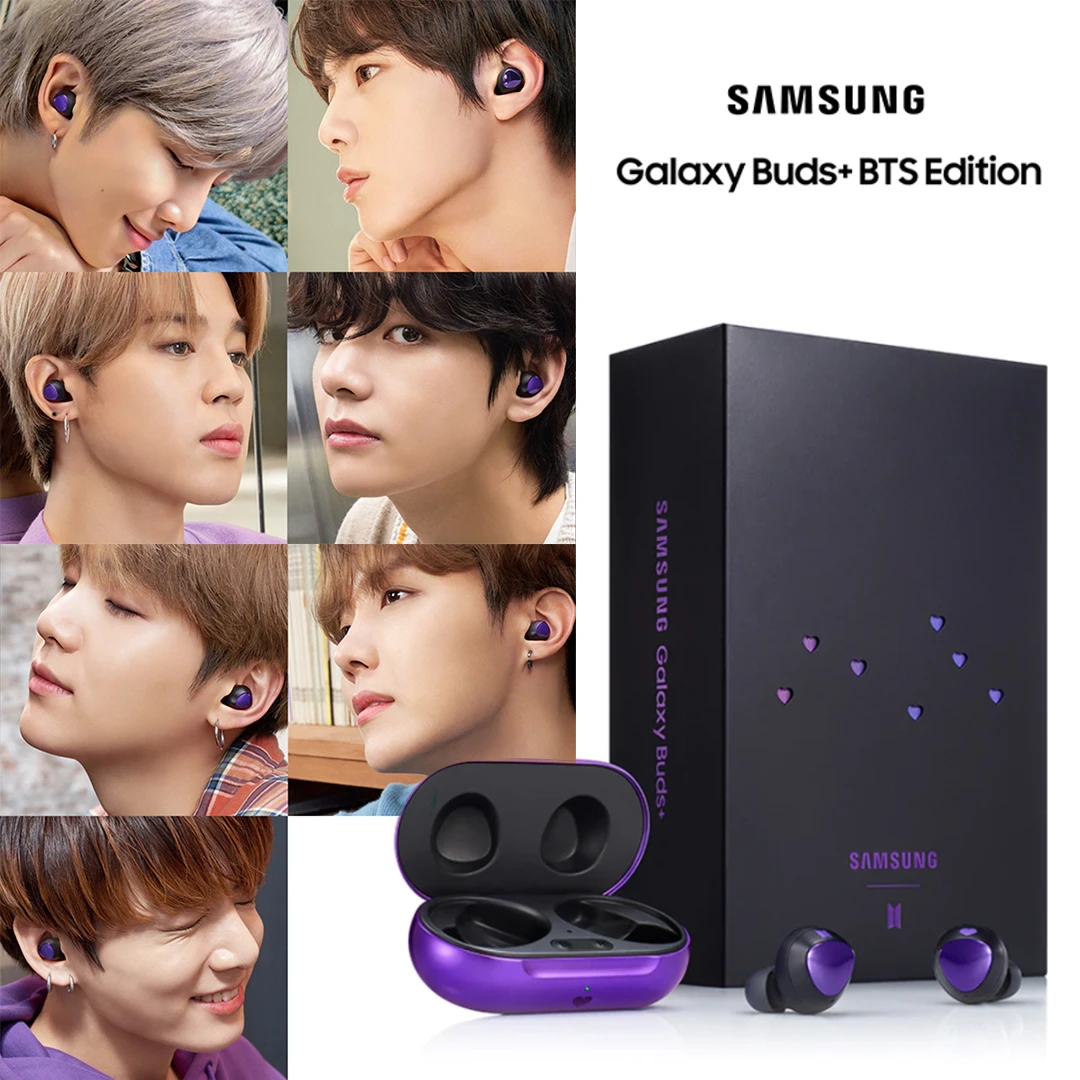 To promote their devices, Samsung has teamed up with celebrities. Through this relationship, celebrities were able to promote their phones and other businesses across a variety of social media platforms. Collaborations with A-list celebrities can guarantee a rise in brand exposure due to their large fan base. 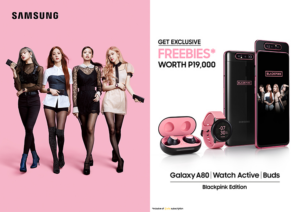 They have worked with several well-known celebrities, including BTS, BLACKPINK, Huma Qureshi, etc.

Samsung’s success in digital marketing can be attributed to its adept use of social currency to achieve corporate results. Customers’ level of engagement with a brand, as well as their readiness to share knowledge with others, is characterized as social currency. By extending its social media presence, Samsung has done its best to provide customers and brand loyalists with the chance to share their Samsung experience with those in their circle—friends and family members.

Brands like Samsung must speak to the interests and concerns of the many segments of the population that their products target. This means they have social profiles on all of the major social networks. Samsung has done a commendable job on the same and is well-represented on all major social media sites, including Facebook, Twitter, YouTube, and Instagram. Through its specialized social media pages, Samsung has very attentive and committed customer care teams available.

Samsung has positioned itself to be a community-oriented brand impacting audiences worldwide by introducing various marketing campaigns. Along with a promising marketing strategy Samsung also does a great job in promoting its products and appealing their audience with exceptional marketing campaigns.

Recently during Pride Month, the brand celebrated with the community displaying with pride the importance of diversity and how Samsung stands as an ally for the LGBTQ++ community on its Social Media handles.

Enjoy having a look at these exceptional Marketing Campaigns by Samsung.

Here’s the marketing campaign that made people reconsider their options since Samsung directly targeted its main competitor by comparing its brand to Apple iPhones. This video took the world by storm when it went popular on the internet

The 4Ps (Product, Price, Place, and Promotion) make up the marketing mix, which is an integrated marketing model. This model aids us in gaining a broad understanding of the company and the techniques it employs to market and sells its products to the general audience. In the next section, we’ll look at Samsung’s marketing mix plan.

When it comes to its products, Samsung has a clear advantage. Samsung products are trusted since they have delivered excellent results in recent years. Samsung is well-known for its services, and buyers should be aware that any of its products can be serviced extremely quickly. As a result, one of Samsung’s strength points in the marketing mix is its product line.

Samsung’s product categories are as follows:

Samsung is a market leader and authority in smartphones and other consumer electronics. It is a major player in the home appliance business, with two pricing schemes to satisfy its clients.

When Samsung releases a new smartphone with cutting-edge technology, the corporation employs the price skimming tactic. This enables it to make a large profit. When competitors launch identical products, the price of that specific product is reduced to acquire market share and increase sales.

Other Samsung items, such as refrigerators, televisions, and air conditioners, have comparable prices as well. This is because there is a lot of competition in the market from other brands providing identical products. Competitive pricing, on the other hand, might occasionally result in lesser profitability.

Samsung advertises in a variety of ways. Samsung, as a firm, believes in attracting customers through advertising while also employing aggressive tactics to push products to customers through sales promotions.

On the one hand, Samsung employs a variety of marketing vehicles throughout the year, both during the festive season and outside of it. On the other hand, it provides numerous incentives and discounts to its business partners to encourage them to sell Samsung above the competition. Samsung’s brand is on the increase as a result of this strategy, and both the pull and push strategies are functioning in Samsung at the same time.

Samsung sells to stores and service providers directly. Only service dealers are in charge of corporate sales as a result of this strategy. Because Samsung is such a well-known brand, technology retailers almost always have to have it in their inventory. Samsung’s selling point is its distribution. They also distribute their goods through a single distribution business in one site, which then distributes them to other locations.

SWOT analysis is a strategic planning technique that can assist a person or organization in identifying their strengths, weaknesses, opportunities, and threats in the context of commercial competitiveness or project planning.

Samsung is the most profitable tech company and one of the most valuable brands in the world today. It has sparked in terms of creativity, and instead of meeting societal requirements, they have begun to generate new ones. With 150, 000 employees worldwide, it is one of the world’s largest corporations. Samsung’s marketing strategy is an excellent example of how to advance and improve as a marketer. The films from the campaigns can also be shared, giving Samsung more visibility outside of its usual marketing platforms. Samsung is also known for its excellent customer care. organization

Want to know more about Digital Marketing? Attend our free online masterclass hosted by Karan Shah founder, and CEO of IIDE to upskill yourself digitally. Also, do visit our other blogs for similar Case Studies.

Thank you for reading this case study we will be delighted to hear your thoughts and opinions in the comment section also share this blog with your friends and family.