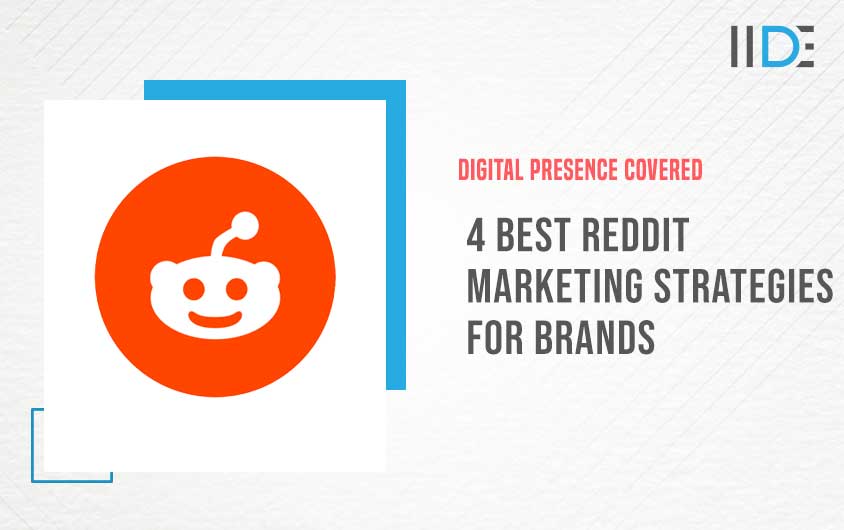 Reddit- “The Front Page of the Internet” is a growing family of millions of people sharing the things they care about. Every day millions of people all over the world post, vote, and comment in the community which is organized around their interests. Thus, In this blog, we have assembled the 4 Best Reddit Marketing Strategies for Brands that can be used in 2021.

We all know that the audience also exists on the website, so one question that surely comes to our mind is “Should we use Reddit?” To be honest, any social media website’s basic rule is to possess an outsized amount of engagement together with your audience. The platform not only helps the brand to be successful but also allows it to build an engaging online presence very efficiently.

So, this blog focuses on types of content to post, marketing strategies to be used by the brand, and many more on Reddit. So let’s start by understanding more about Reddit in the coming section. 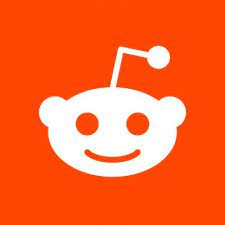 Reddit is one of the active social media websites on the Internet where users can submit their links, posts, images, and videos. It was founded by two roommates- Steve Huffman & Alexis Ohanian on 23rd June 2005. Headquartered in San Francisco, California U.S.

Since February 2021, it has had around 430 million active users. The website generates more desktop traffic than Facebook, Yelp, and Twitter. When compared with Twitter, it has a count of 296 million users worldwide. One positive mention on the webpage is – it can drive thousands of traffic to your website.

Now let’s have a closer look at the marketing strategy of brands on Reddit. 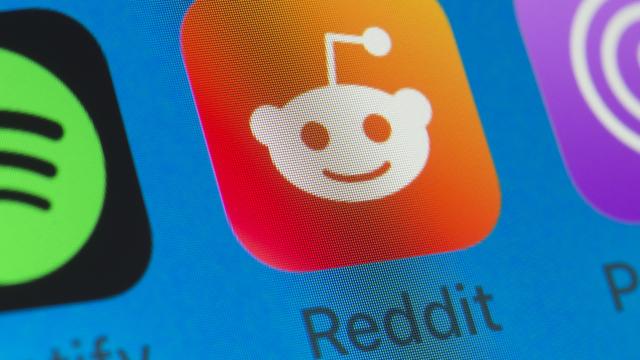 A marketing strategy refers to a brand’s overall game plan for reaching eventual consumers and turning them into customers of its products or services. However, brands on Reddit use several marketing strategies to make their online presence more effective. Let us have a look at them.

Organic marketing means generating traffic to your business without spending money directly whether it is a blog post, a case study, a guest post, or any unpaid tweets, etc. In other words, it refers to growing your business naturally over a while. There are various ways where businesses and brands on Reddit can have an edge over other social media platforms when it comes to organic marketing.

Below includes some of the effective organic marketing strategies on Reddit-

Paid Marketing Strategy is one of the fastest ways to help your prospective customers observe your brand and offerings.

Now the very first question that comes to our minds is “Do Reddit have paid advertisements like Google Adwords, Facebook Ads?” Well, the paid ads so far are still in their early stages. However, it doesn’t mean that you cannot get good results. The advertising is reasonable, low-funnel traffic with a highly engaged audience and wildly specific targeting. Below are the types of Reddit ads: 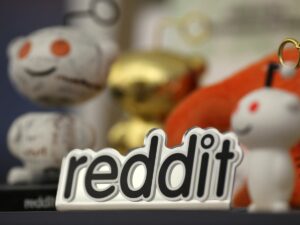 Without any further ado, let’s look at some mind-blowing marketing campaigns on Reddit.

Unlike every social media site, Reddit also has its competitors. It is facing tough competition from Quora, Stack Exchange, Gizmodo, 9GAG. Let us have a look at them.

Reddit can drive huge traffic to our website if we use the correct marketing strategies mentioned above. There is no other platform in the social media space than Reddit when it comes to having a direct discussion amongst the community. If you have some amazing business ideas or are looking for people who are interested in your niche then Reddit will not disappoint you.

Thank you so much for taking the time and reading this blog. Share your valuable thoughts in the comment section. For more such blogs visit IIDE’s website. Also, if you are interested in learning about digital marketing, then try IIDE’s free Digital Marketing Masterclasses to upskill yourself.