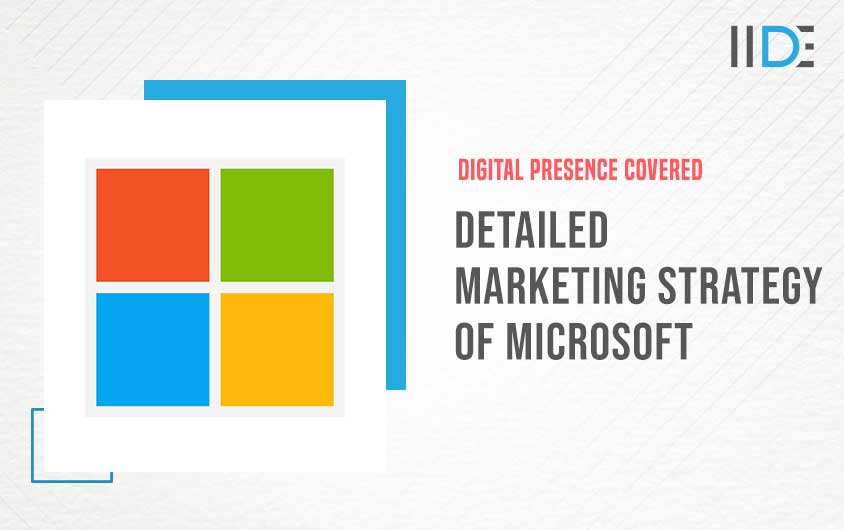 Microsoft is an American multinational technology company that deals with software development, social networking services, cloud computing, consumer electronics, video games, and many more related services. Do you want to know how this technology giant became a huge success? Read this case studies on the detailed marketing strategy of Microsoft.

Microsoft has replaced its slogan from “Be what’s next” to “Your potential, our passion” as the new slogan 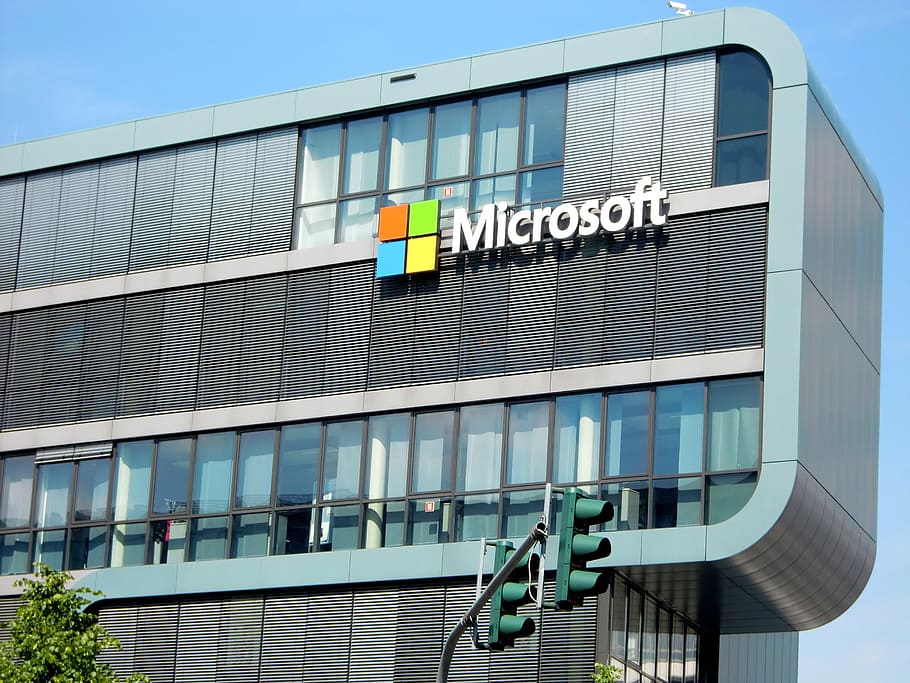 Now as we have got some basic knowledge about the company, let’s go ahead and take a dive into the Marketing mix of Microsoft.

The marketing mix is the mixture of analysis of most important factors of the business, they are as follows

let’s start with discussing the product mix of Microsoft

Microsoft has a huge product portfolio. It is mostly known for its:- 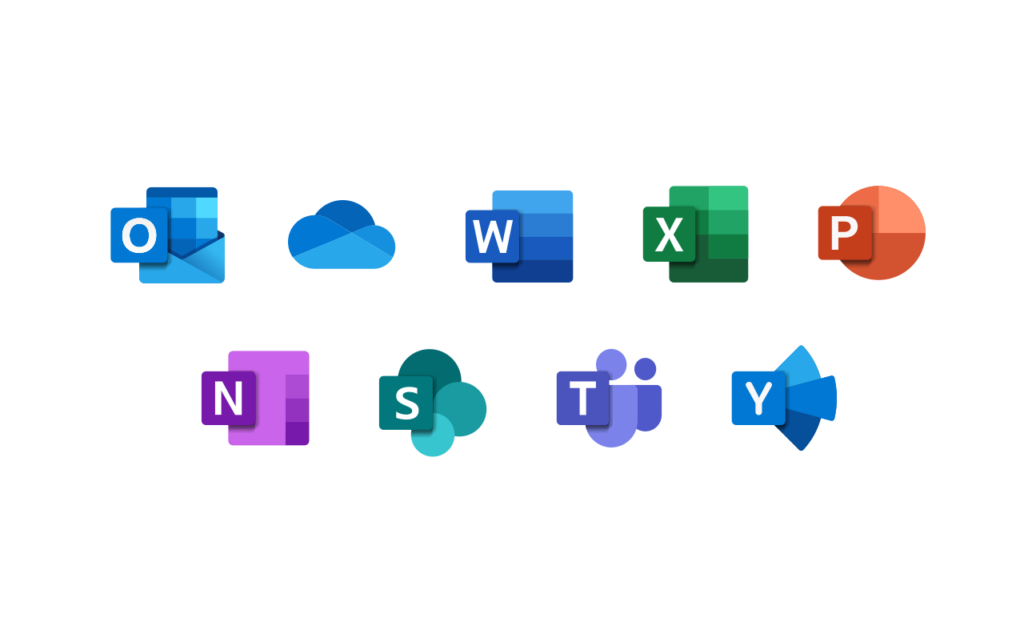 Now let’s look into the price mix of Microsoft

Microsoft Pricing Strategies used in marketing are as follows:

Place refers to providing convenient access to the consumer whereas Place mix in marketing concerns the distribution of the product.

Most of the sales of Microsoft is generated through its official website. Users can download and purchase the Microsoft software from this website. Microsoft also has brick and mortar shops for selling their hardware products. Apart from this, this technology giant is associated with various sellers who are strategically located in different areas of the market.

Microsoft offers the following facilities to its customers under Price mix- 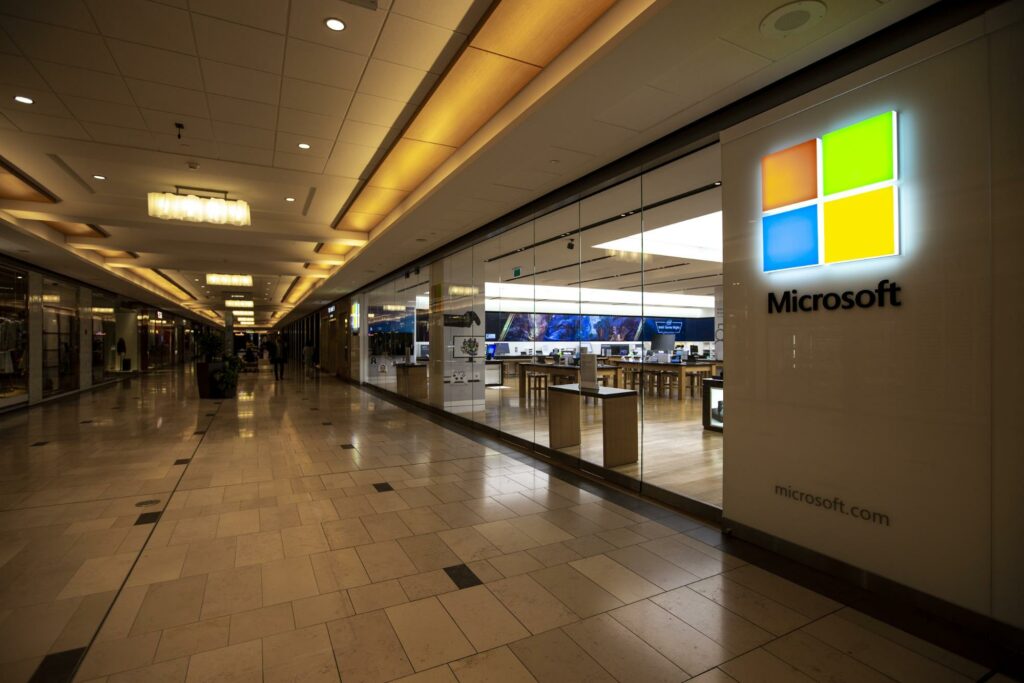 Microsoft products are easily accessible to buyers all across the world due to their strategically sound place mix. Now let’s see how it manages to remain on the top by discussing Microsoft’s promotional mix.

Promotion refers to the marketing of products that comprises elements like sales promotion, advertising, and many more whereas Promotional mix is the efforts made by the companies using promotional tools to reach out to a broader audience.

The promotional mix of Microsoft exactly targets its customers with help of its strong brand image. It uses a variety of social media platforms such as Facebook, Twitter, Google, Instagram, etc to promote its products. Advertising, direct marketing, and sales promotion are some of the promotional mixes used by Microsoft. It uses a strategic channel to reach its target customers. Promotion mix of Microsoft are-

That was the 4PS of the Marketing Mix of Microsoft. Now let us look into the SWOT Analysis of the company.

Let’s start with discussing the strengths of Microsoft that keeps the company above the crowd:

Strengths are the positive factors of a company that makes it different from its competitors. The strengths of Microsoft are:

Weaknesses are those areas that stop a corporation from working at its optimum level. Following are Microsoft’s Weaknesses:

Opportunities are the positive factors that give organizations a competitive advantage. Following are Microsoft’s Opportunities:

Threats are those external factors that have the potential to harm the organization. Mentioned below are the main threats of Microsoft:

With this the analysis of SWOT for Microsoft comes to an end, now let’s look into the marketing strategies of Microsoft

STP which is also known as Segmentation, Targeting, Positioning helps a company to divide the market and to promote their product to the targeted audience while creating a good image of the company in the brains of the customers, lets see each one of them in detail.

Having a wide range of products, Microsoft targets every person who uses a computer/laptop. However, in mobiles and tools, Microsoft cannot target every person using a mobile phone due to the competition level in that sector.

Positioning is a process where a company tries to establish a good image of itself in the mind of the targeted audience selected while targeting the stage. Microsoft has started turning around to rebrand and reposition itself. It has started by changing the logos of all the services they provide.

Now after seeing the strategy that Microsoft uses to promote their product, in this digital world, let’s see what Microsoft do to advertise itself digitally.

According to the algorithms of Facebook and Instagram, if a page keeps posting pictures and videos on a consistent basis the algorithms increase its reach which eventually leads to them getting more followers.

Now with the segment of Social Media presence, let’s end the blog here, before going back, let’s just recap what we learned in the blog.

In the blog we learnt about the company Microsoft, how it uses the 4Ps of marketing and how it uses Strengths and opportunities to overcome Weaknesses and threats also, we saw how Microsoft marketed itself in the market and has now become a tech giant. Hope you found the blog insightful and knowledgeable, if you want to know more about the different marketing strategies of different companies, visit IIDE’S  knowledge portal