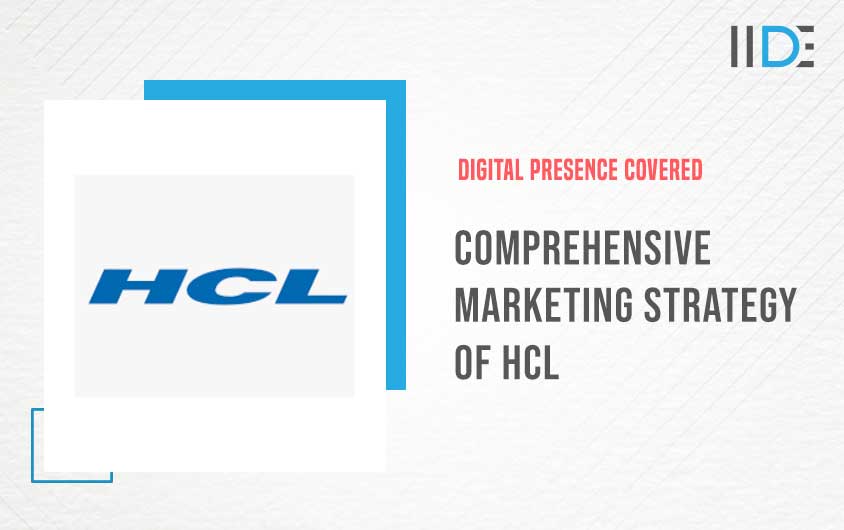 HCL Technologies is a dominant Information Technologies giant with its roots in India. It is a multinational company that specializes in information technology and consulting services. HCL technologies made it to the Forbes Global list. It has managed to maintain an impressive annual revenue of $10 billion and has a net worth of 21 billion dollars, to know about this click here. 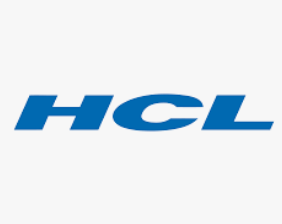 The idea of HCL enterprises was conceived in 1976 by six colleagues who were engineers. They were led by Shiv Nadar. Their initial aim was to produce computers for personal use. It has its headquarter operations located in Noida. In its initial days, it was named Micro comp Limited and later it was named HCL(Hindustan Computer Limited).

It has 4 subsidiaries, namely-

HCL is a multinational company with operations in over 45 companies. They have collaborated with numerous other multinational IT companies like IBM through a strategic partnership and they also worked with Dell to improve its distribution channels. The company is also focusing on increasing its creative team to know more check this out.

Now that we have a clear idea about the company. Let us now understand the marketing mix of HCL.

The marketing mix is a comprehensive way of analyzing an enterprise’s marketing focus. It is subdivided into product, price, place and promotion. The product indicator gives us information regarding the finer details regarding the products and services offered by the organization. The price analysis is particularly important as it sheds insight into how the company structures its prices. Promotion indicator studies the various means of increasing sales of the product.

HCL offers a diverse range of services and products. Here are some of them:

b. Development of custom applications: They develop application software for fulfilling various functions in different sectors.

They are actively researching, developing, and engineering solutions in the fields of software development, hardware systems and industrial systems.

They offer cloud computation and other IT-related magazines in large companies.  HCL has also developed personal computational devices like laptops and tablets like HCL Busy-bee, HCL Bee-Pos and Neo-pods.

HCL has a wide geographic reach, it is a multinational company with branches spread in over  45  countries. It has a significant presence in Brazil, Sweden and Germany. The company is connected over continents seamlessly, it has a huge distribution network which has contributed to make it a global brand.

HCL employs a competitive pricing policy for both its products and services. The company has prioritized quality and volume over profitability. It is known to earn slim profits. The company provides quality for money and never compromises on services for cutting the cost. However, due to their lower prices, they can generate a larger volume. This leads them to grow a large network of clients.

HCL uses Above line and Below line advertising strategy to earn customers. It promotes itself majorly on TV media, the web and magazines. They have also collaborated with various Indian celebs for improving their brand image and making it relevant. It also focuses on sustainability under which they launched “Practice environmental safety,” which improves their CSR promotions.

Now that we have understood the marketing mix of HCL, let us deep-dive into the successful marketing strategies that have helped them to build the company name globally.

HCL’s target audience is corporate audience and companies. Their marketing strategies are designed to portray different services provided by them and how they are helpful for their target segment.

HCL organizes numerous events and webinars which are usually technical. They team up with leading companies across various industries from telecom, mining, media, finance for the same. These events and webinars help them to portray projects and solutions they have worked on and it captures the attention of potential clientele. 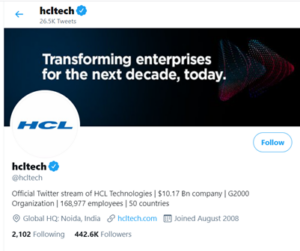 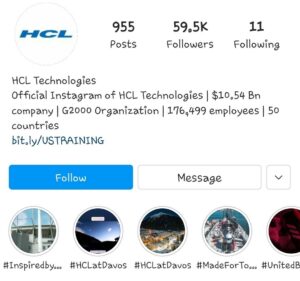 Social media is an essential tool for any company to establish its presence in the market. HCL has a significant presence on Twitter, Instagram, and Facebook. They have gained this massive following to their advantage by creating digital marketing campaigns in collaboration with their clients in the sports world.

HCL has partnered with two major sports teams across the world, this helps them build a more visible brand name. They have come up with the following marketing campaigns and catchy hashtags to post on their numerous social media handle: 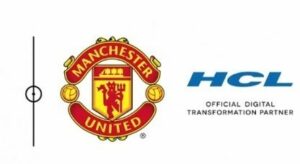 They have coined the hashtag #UnitedByHCL(for their digital campaign) to celebrate their association with Manchester United.

HCL is working as the official digital transformation platform for the football club Manchester United. It has designed e-commerce solutions, ticketing systems, and website management for the team. They have provided the club’s fan base with a much more interactive platform, and have also managed monetization and advertisement for the club’s digital content.

They have coined the hashtag #UnitedByHCL(for their digital campaign) to celebrate their association with Manchester United. 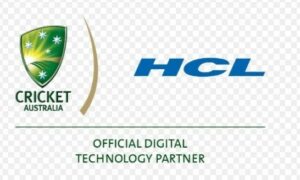 The #InspiredByHCL was coined to celebrate its association with Cricket Australia. HCL is the official digital partner for Cricket Australia. They have created modular digital software to engage the fan base, a digital solution for scheduling, and many other services which are required by the players. It also has numerous platforms with interactive activities for fans.

HCL produced a successful campaign known as the Relationship beyond the contract campaign. This campaign was developed to emphasize HCL’s core belief of holding customer relationships as the main priority. The highlight of the campaign was a 105-second video that depicted the father-son relationship that had endured 20 years due to mere simple understanding and faith that went beyond contracts, and through this video, the company claimed that they place their faith in their relationships with their customers.

They also created an interactive ad as a part of this campaign in collaboration with LinkedIn and it was able to get 10,000 users out of it.

As we have learned insightful marketing strategies, it is necessary to know the competitors of the company to know the real position of HCL in the industry. Let us understand competitive analysis.

India has numerous dominant companies in the IT sector and these companies also have a global presence. A few of the major companies that are competing with HCL are :

HCL is an established and stable company, it has been serving IT solutions to the Indian and global markets for years now. They use attractive marketing strategies and relatable ad campaigns to capture their audience perfectly. The company is a market leader in the industry, has a loyal customer base, and is earning huge profits. Although it has strong competitors along its way, it can sustain itself if it stays relevant and innovative with its products and services.

Found the blog interesting? If you want to learn about Digital Marketing and the great opportunities you get with it do check out our Free Digital Marketing Masterclass by Karan Shah, the founder, and the CEO of IIDE.

Thank you for going through the blog, do let us know your views on it in the comment section.