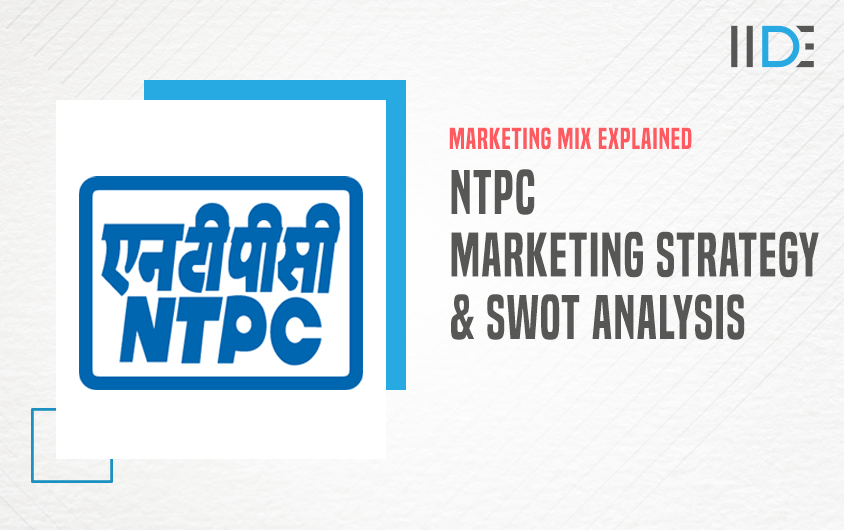 In this case study, we will go through the marketing strategies of one of the most successful companies of India and it’s none other than National Thermal Power Corporation Limited (NTPC).

NTPC is India’s largest energy conglomerate with roots planted way back in 1975 to accelerate power development in India. It became a Maharatna company in May 2010, one of the only four companies to be awarded this status. It is also one of the greatest places to work. It comes under the top 50 companies to work in India.

In this case study, we are going to understand the marketing mix of NTPC, competitors of the company and SWOT analysis of NTPC. 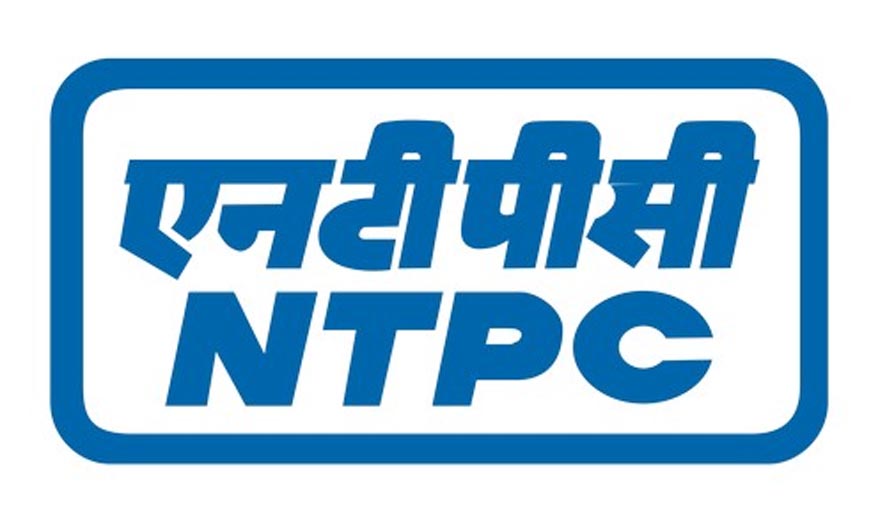 NTPC is mainly known as National Thermal Power Corporation Limited which was established in 1975. It is run by the Government of India. The main business of the company is to generate & sell the electricity to State Electricity Boards in India & supply electricity to state-owned power companies. Also, it has its stakes in coal mining, gas exploration, etc. NTPC is India’s largest power utility with an installed capacity of 62,110 MW (including JVs).

In November 2004, NTPC became a listed company with the Government of India holding the majority stake. Today, it contributes to 25% of total national power. Globally, NTPC is the 6th largest thermal power generating company. Also, it is recognised as the best company among PSUs and in manufacturing.

Now that you know about the company, let us understand the marketing mix of NTPC in the coming section.

The marketing mix is the multiple areas of focus through which a firm promotes its brand or product in the market. The model of marketing mix is based on Product, Price, Promotion & Place. Let’s have a look at each one of them with respect to NTPC in the coming sections

NTPC is India’s leading power generating company.  It produces about 25 billion units of electricity per month. It has 3 types of plants all over India.

In Uttar Pradesh, it has installed Solar Photovoltaic Power Plants. It is also involved in consultancy works involving project management, engineering, construction operation, etc. Also, it has developed a long-term plan which will help them to become a 128000 MW company by 2032.

NTPC had lined up with the government policy of Power for All. Its goal is to provide a uniform electricity bill across the country. It has adopted a reasonable pricing policy as it is a government undertaking. It has set a benchmark in offering the minimum average power tariff in India. Its pricing decisions also depend upon the state electricity boards as well as government bodies that are purchasing electricity from NTPC.

NTPC has a widespread distribution network. There are Fifty-Five locations in India where the NTPC is present. The company has 8 regional headquarters- Patna, Bhubaneshwar, Lucknow, Raipur, Mumbai, Delhi, etc. It also operates in neighbouring countries like Sri Lanka and Bangladesh.

NTPC was conferred with Maharatna in the year 2010 by the Union Government of India. The company has a presence on social media on Twitter and Facebook where they post the projects they are Working on or Undertaken. They have also run campaigns on Youtube, television ads, and also on newspapers. The company has also developed several policies on environment protection and the importance of resource conservation.

Now that you have an overall understanding of the company, let us take a look at the marketing strategy of NTPC.

NTPC’s main aim is to meet the product demand by increasing the production capacity of the company. By this, they intend to raise the market share price of the company to 25%. The current position is 18-19%.

Given below there are some excellent marketing strategy undertaken by the company:-

Now that we have seen the marketing strategy of the company, next we will be looking at the SWOT Analysis of NTPC.

A SWOT analysis is a technique that helps to define the Strengths, Weaknesses, Opportunities, and Threats of a company.  Let’s have a look at each of them and how NTPC frames on these parameters in the coming sections, starting with the strengths of NTPC

Now that we have understood the SWOT analysis of the company, let us further look at the competitors of NTPC.

There are many competitors of NTPC such as TATA Power, TPL, Adani Power, etc. The competitive rivalry is low but these large private organizations are also fighting for fortune. Let us understand about them in terms of revenue:

Adani Power is seen as one of NTPC’s top competitors.  Adani Power is one of the largest Private Thermal Power producers in India.  Founded in 1996. It has a total capacity of 10,480 MW. Adani Power generates $10.1B less revenue vs. NTPC.

TATA Power is also the private sector in terms of power generation, founded in 1910. It has an overall capacity of 4,600 MW. Which provides 2% to the country’s power generation. TATA is also one of the competitors of NTPC.

TPL is another tough competitor of NTPC. Founded in 1996. TPL works within the Electric, Water & Gas utility industry. As compared to NTPC, TPL generates $12.3B less revenue.

Let us look at the future plans laid out by the company in the coming section. 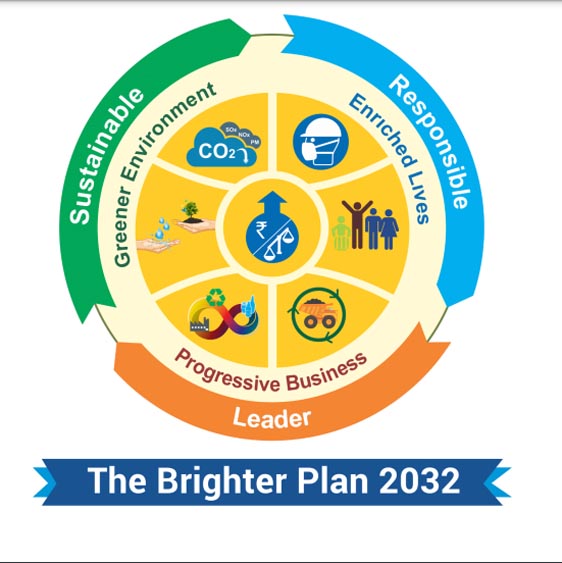 As we have seen earlier in this case study, NTPC is India’s largest power utility company. It has been operating its plants at high-efficiency levels. It is not only a power generator but also it is among the great places to work. The company has been ranking in “Top 50 Best Companies to Work for in India” for the past 11 years. Every company has its weaknesses and threats, but it depends on the company how they overcome these issues. We can clearly see that they have big plans for their future, which will make the company more successful.